But wait, why would anyone accuse a little kid of being a foodie, but that female accuser got really stunned by how the 4-year-old boy shuts down the gist in a video that’s already trending. 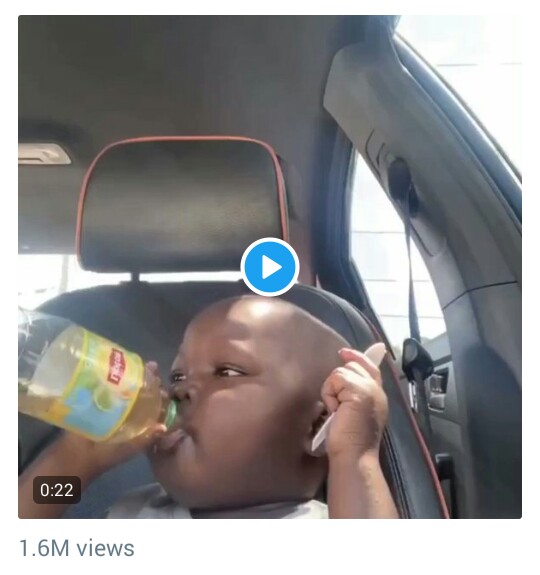 According to some reports, the mother of the boy is a black actress with significant reputation, and maybe that explains the sharp acting skills of the little kid in the viral video as he shuts down the foodie accusation. Ain’t kids supposed to eat in-order to grow at the very least, why would someone claim a little boy is eating too much?

Though I must confess I love that clapback, very unbothering, as shared by a twitter user below:

After being told he gon run his mom broke with all the food he eats, lil man goes on ahead to ask for cheese ? pic.twitter.com/FVae9Txpt1