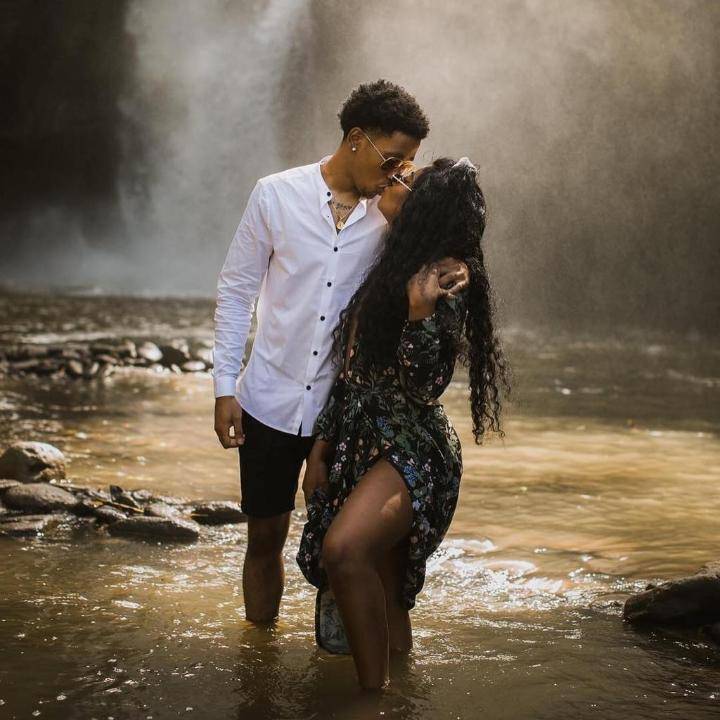 You might have assumed that human behavior is unpredictable. But that conclusion is fairly inaccurate. A closer look reveals at reveals that there are recognizable patterns in human behavior including who we do and do not find attractive.

Accepted! All guys aren’t the same and yes, each one likely has his unique preferences. Nonetheless, studies have proven that there are a lot of overlaps in their desires. This is true for ladies too, isn’t it? You all tend to want similar things in men, right?

Anyway, as it turns out most, the demands guys are making are relatively simple ones. But hey, what you don’t know, you don’t know. And as you may have experienced, ignorance in this area can be lethal to the health of your intimate relationships.

Thank the heavens; you no longer need to grope in the dark in this area. We’ve brought some light. Tag along to discover what boys want from ladies.

Have you ever caught your boo staring at your BFF’s cleavage, or taking furtive, side-eye glances at other ladies at a party you went to together? That’s his visual side playing on him. For a man, it usually all starts with physical attraction: the curves, the walk, the smile, etc. 9 out of 10 times, a lady with a dazzling look will draw a man’s attention. 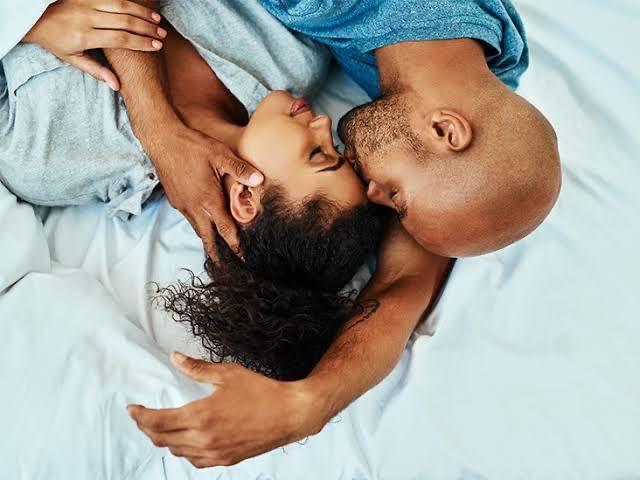 In the spirit of 100% honesty, I’ll confess that those stats were cooked up. Nonetheless, it is a scientifically proven fact that men are visual creatures- they are M-O-V-E-D (winks) by what they see. So, once in a while, your looks should make a man’s imagination run. Most girls seem to know this too well and so they dress to kill while some appear to pay little or no attention to it.

A girl should at least be able to draw some attention to herself. And the key is to look “jaw-dropping” good. Place a premium on determining and wearing what style dresses show off your beauty. Do this and you will turn more heads. Always smell nice (body odor is an absolute turn off). And keep a fresh breath.

Pro tip: Majority of men agree women look sexier in heels, if you’re not a fan, you may want to learn how to rock them

In an age where a photo that isn’t insta-worthy (can’t be uploaded on Instagram) isn’t kept in your phone gallery, boys are afraid they are being preyed upon. If every time a guy sees you, you’re always wearing makeup, he becomes apprehensive or at least cautious. His concern is simple; ‘what if behind all that makeup is a face that I don’t like?’ I don’t want to wake up next to a face that terrifies me.

It’s a good idea to go light on the artificial once in a while. Ease up on the lashes, makeup, and even weave-on. If a guy doesn’t love your natural look, he’s not deserving of you. Period!

Thanks to several feminist movements, an increased number of females treat being girlie as a sign of weakness.  It’s not true! Your femininity is an asset. A masculine guy want’s a girly girl. It’s one thing he can’t get from his male friends. So don’t give in to the lie that playing girly is a sign of feebleness. You can be girly and still be in control.

Even masculine homosexuals go into a relationship only with counterparts with a feminine demeanor. This shouldn’t be hard to grasp for women since they too typically want manlier men: stout hearts, large arms, thick abs, you know what I’m talking about.

So, swing your waist when you walk, stroke your hair if you want, smack your lips, allow the door to be held open for you. It’s not a sign of weakness. Rather, it’s a competitive advantage.

If you don’t want your potentially lively relationship to be short-termed, you have to do more than be physically attractive. You’ll have to invest in your mental development too. You may think of physical attraction as icing around a piece of cake. It makes the cake more alluring which is good. But it’s not the most important part of the cake. Nobody takes cake just enjoy the icing. They want some content too- the cake itself.

Read books. Take more courses in your field. Become a leading staff at work. Yes, be ambitious! It earns you the respect of a man. He’s proud to show you off. Anytime the parlance “beauty with brains” is stated, let your name come up.

There aren’t many things sexier to a man than a girl with a healthy dose of confidence. Guys love it. When a girl has a high esteem, she’s not afraid to voice her opinions. She won’t let herself be put down because she’s staring at a cute face.

Confidence is not an excuse to become egotistical or arrogant though. If you’re confused about where the line is, simply imagine yourself having a conversation with a coworker who welcomes open feedback but is also your boss. You instinctively know where to draw the line

Most girls don’t seem to realize that guys value authenticity. Just as not every guy is going to be your type, you’re not going to be every guy’s type. Rather than changing your entire persona to fit someone else’s mold, own yourself! Be yourself!

Keep in mind, authenticity is not an excuse to hang tight to totally unpleasant habits. If changing means improving the content of your character, by all means, please, change. But realizing that a reasonable guy doesn’t need you to change your entire nature just to fit into is the world is important.

When you do come across your Romeo, you will invariably have some differences. As such you both will have to make some lifestyle or behavioral changes so you can have a smooth ride together. But those changes will be adjustments, not full-scale re-inventions.

You are now fully armed. It’s time for you to go bring down a tiger.

What Would You Do If a Guy Asks For Video Sex After 1 Month of Chatting?