Home Entertainment What God has called you to do on earth is beyond University...

Popular Nigerian Billionaire businesswoman, Folorunsho Alakija have taken over the role of a counselor as she advise people across the globe on the role they have to play in life. 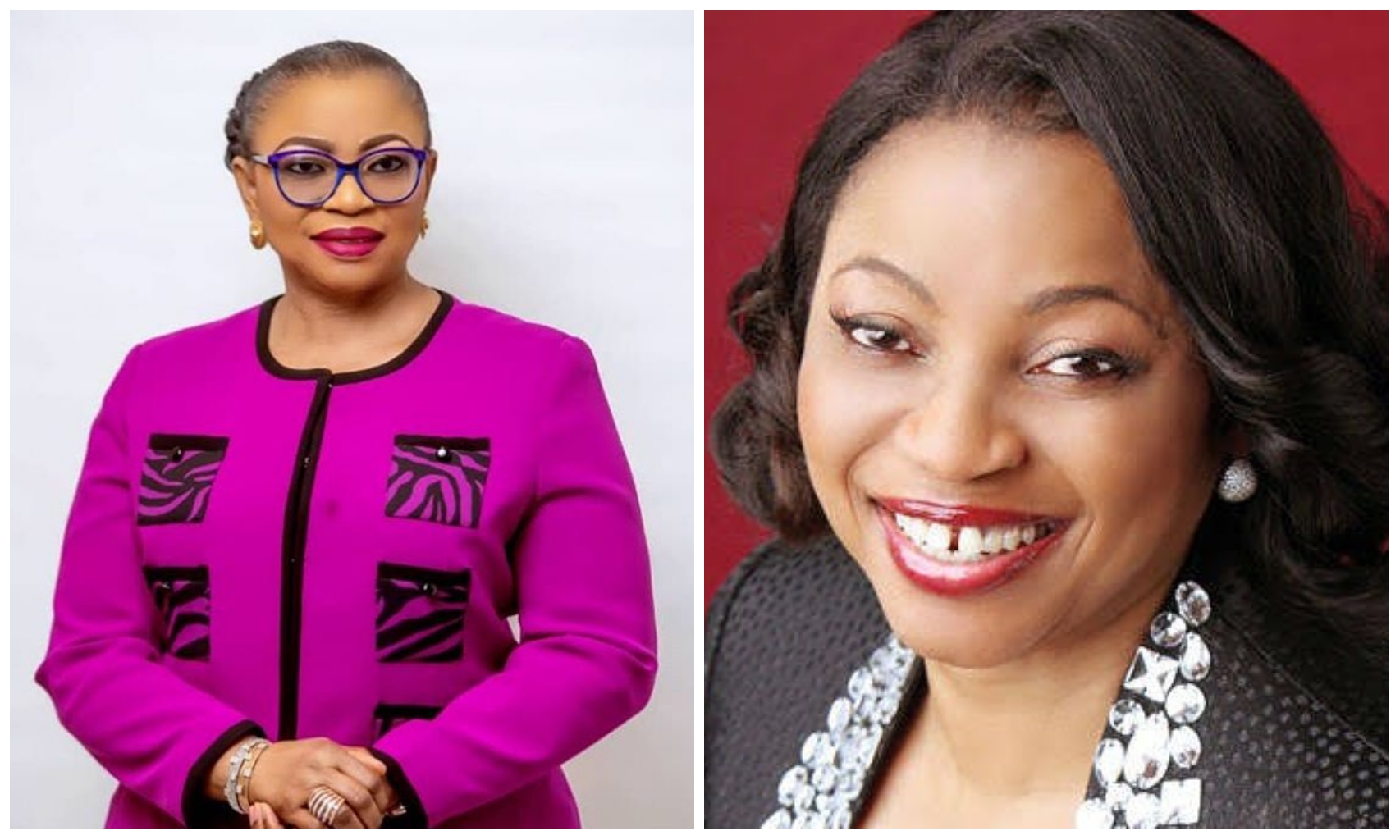 as she’s been able to build a name for herself in all industries.

The popular businesswoman who is involved in the fashion, oil, real estate and

on social media and she does not look like someone that will stop imparting them.

followers on some of the thing God want them to do in life.

their University degree as what God has called them to do in life is more than that.

role as an ambassador of goodwill to those who are on the verge of giving up on their dreams.

You were created for much more! #stepout

‘Being a mum is my greatest achievement’ – Laura Ikeji and daughter, Laurel stuns out in matching outfits (Photos)

#BBNaija: “I didn’t see that coming” – Cross on Liquorose nominating him for eviction (Video)