Home Entertainment Why have not being able to raise a new artiste like Olamide...

Nigeria music star, Wizkid have spoken on why he hasn’t brought a superstar through just like Olamide and Davido who can boast of some artiste that have come through their label. 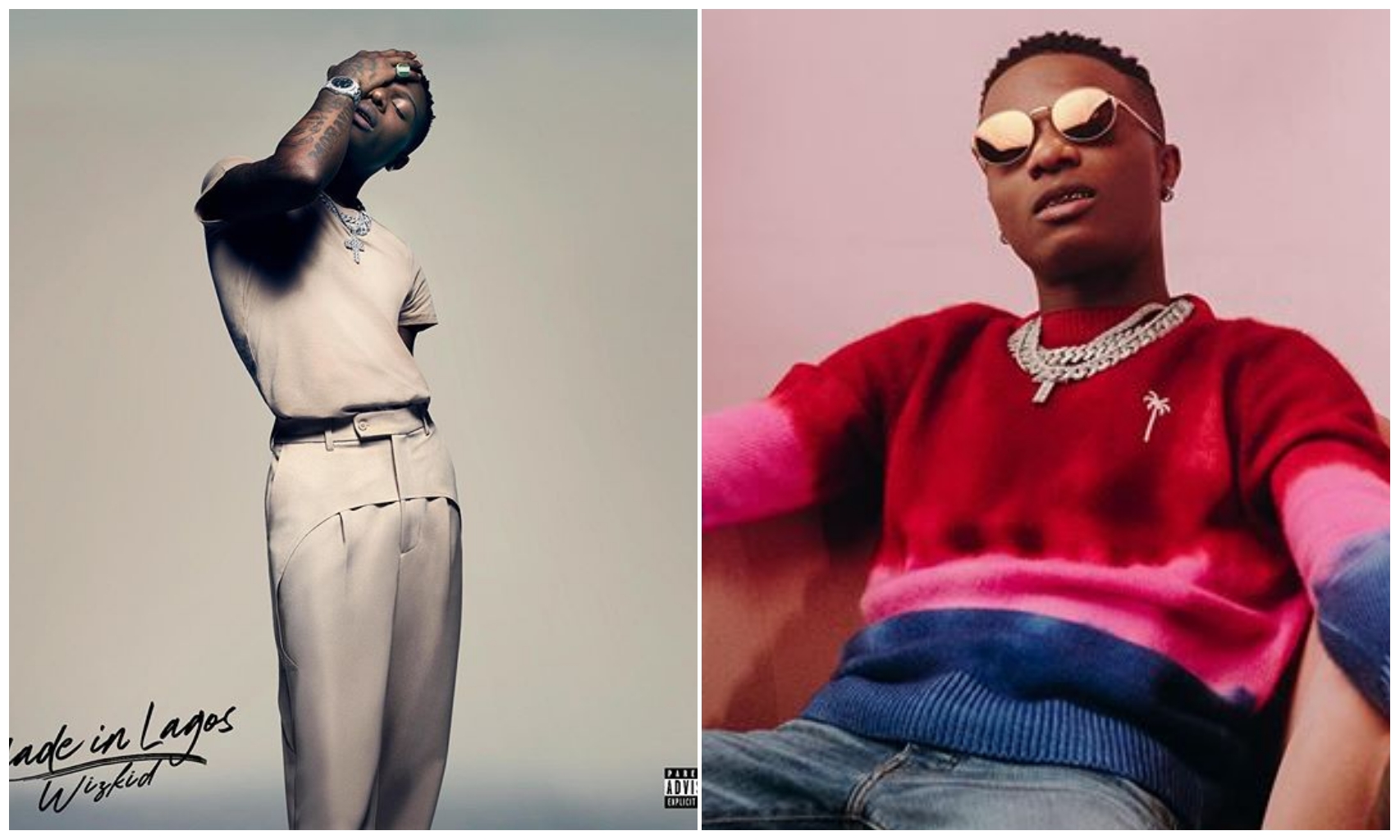 and that they have the biggest talent.

The conversation lasted for 18 minutes and he addressed a few issues.

Wizkid for a long time.

or indirectly like Davido and Olamide have consistently done.

Speaking with Dayo and Mansour, he admitted the situation and accepted

responsibility for it before promising that 2021 is about to be different.

“There’s a reason why I haven’t like truly put a lot of artists through from back home at the same time.”

“First of all, I’m my own boss and I don’t take orders from nobody,” he says.”

“I’m my own accountant, I’m my own everything. So it’s like I have to make sure we’re bringing out the best of the best talent.”

READ
#BBNaija: Erica reveals how Wathoni and Kaisha are trying to get Kiddwaya (Video)

“We’ve been working on certain things for years and I feel like 2021 is gon’ be amazing.”

Wizkid some days ago released his much anticipated album, ‘Made In Lagos’, and the album have been well received by fans and lovers of good music.

#BBNaija: Everyone knows their place – Erica explain who she mingles with (Video)

Adedokun Moses - August 8, 2020 0
Seems fans of the Big Brother Naija 'Lockdown' show will be blessed with another drama soon as Erica explain the triangle she belong to...

Naija rapper CDQ explains his post about Mo’Cheddah was misunderstood

Violette Johnson - December 9, 2019 0
Earlier on Sunday evening Nigerian Yoruba rapper CDQ had caused a bit of uneasy among his colleagues when he shared a post that seemed...