The wait is finally over as multiple award winning Nigerian singer, Wizkid has revealed that he would be dropping his debut 2019 single titled “Ghetto Love ” on Friday. 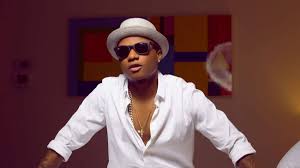 From the onset of the year, Wizkid has only been featuring in songs of other artistes to drop hit songs and has not released a song on his own.

Fans have however been yearning for a single from the “Ojuelegba” hitmaker and he tried meeting their needs when he announced that  a new single “Joro” would be released. 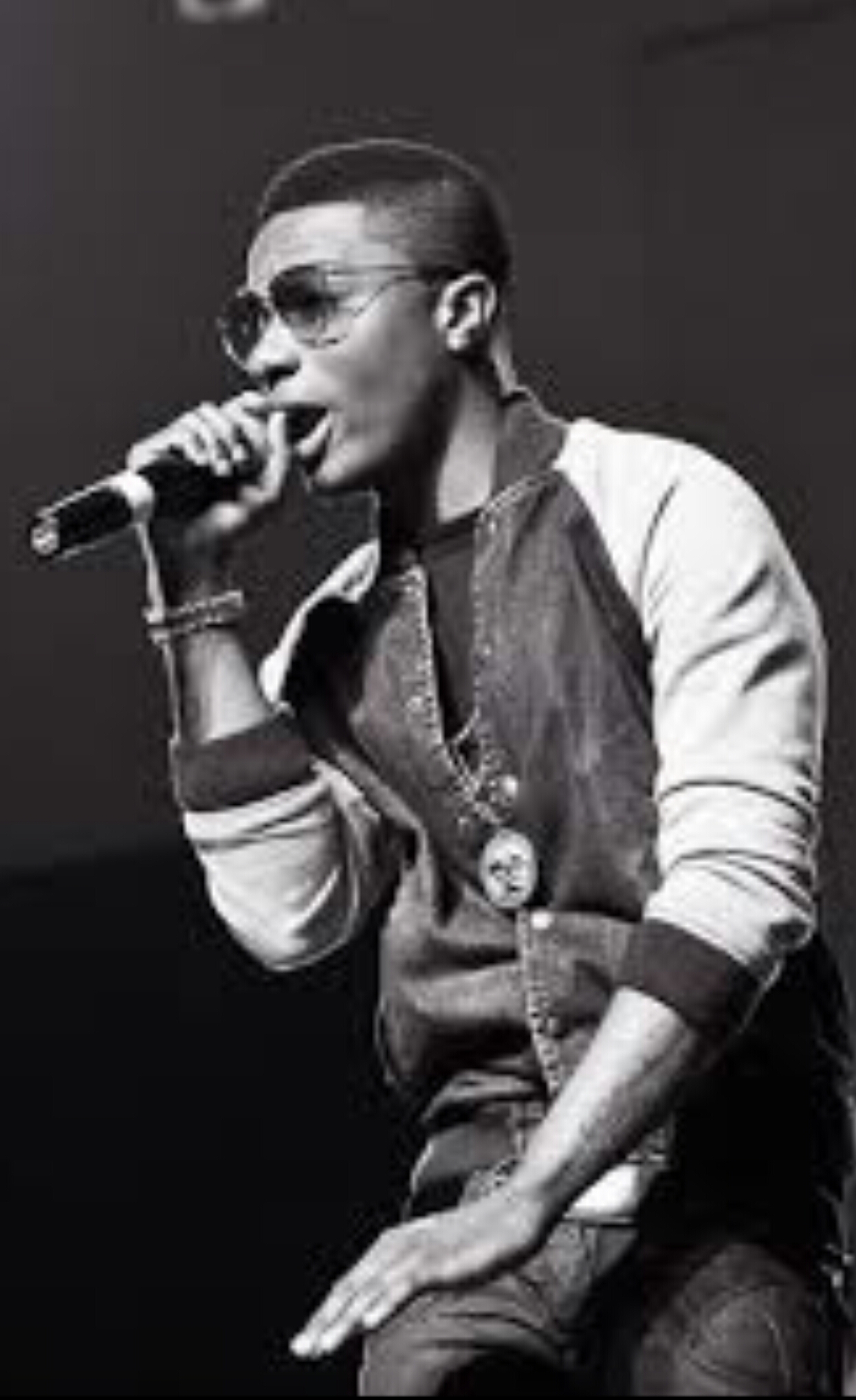 However in Wizkid’s latest post on Instagram, the “Caro” crooner appears to have changed his plans as he has revealed that a new song titled ” Ghetto Love” would be released on Friday, 13th September. 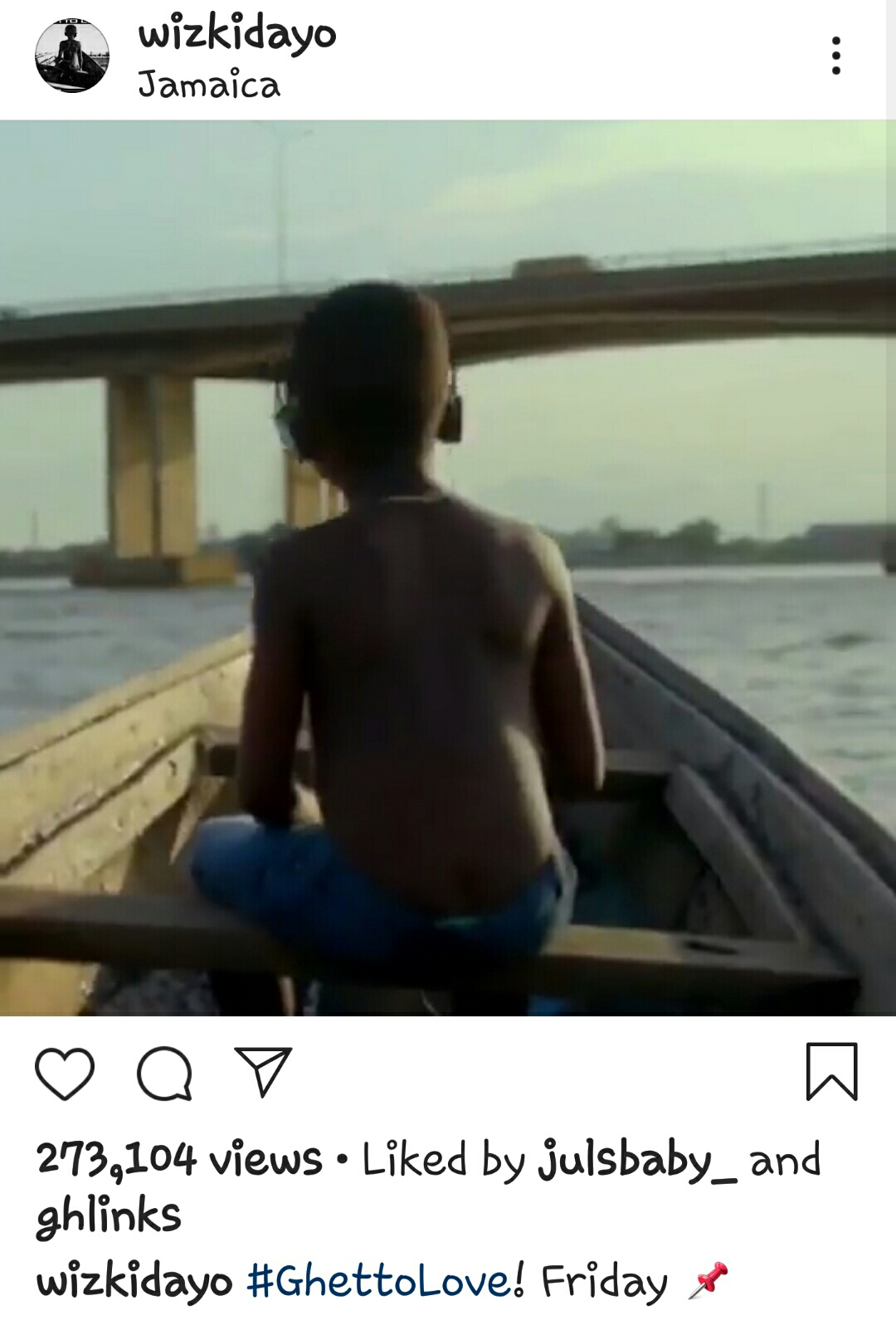 In addition, the exact time of the release was not stated by Wizkid.