Barely after a year of serving music enthusiasts with captivating compilation dubbed “Reign“, Ghana’s very own Shatta Wale has dropped another album. 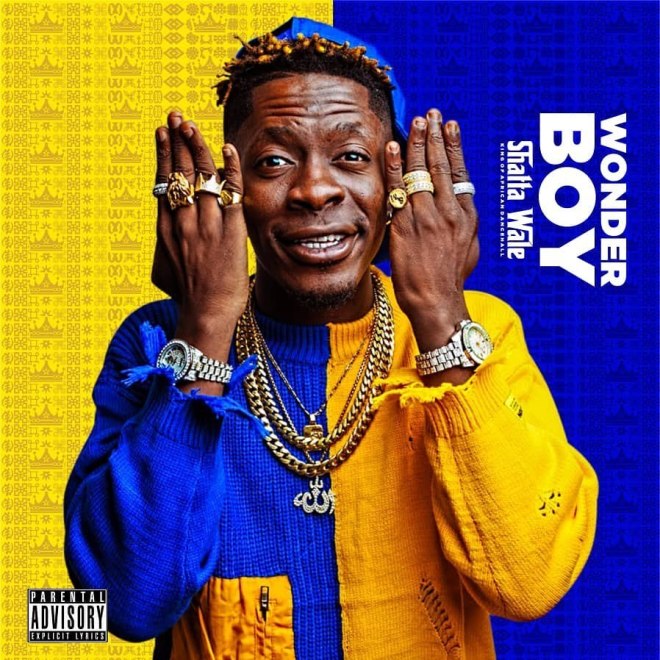 He has released many singles including Prophecy and they have all made incredible hits after they were released. 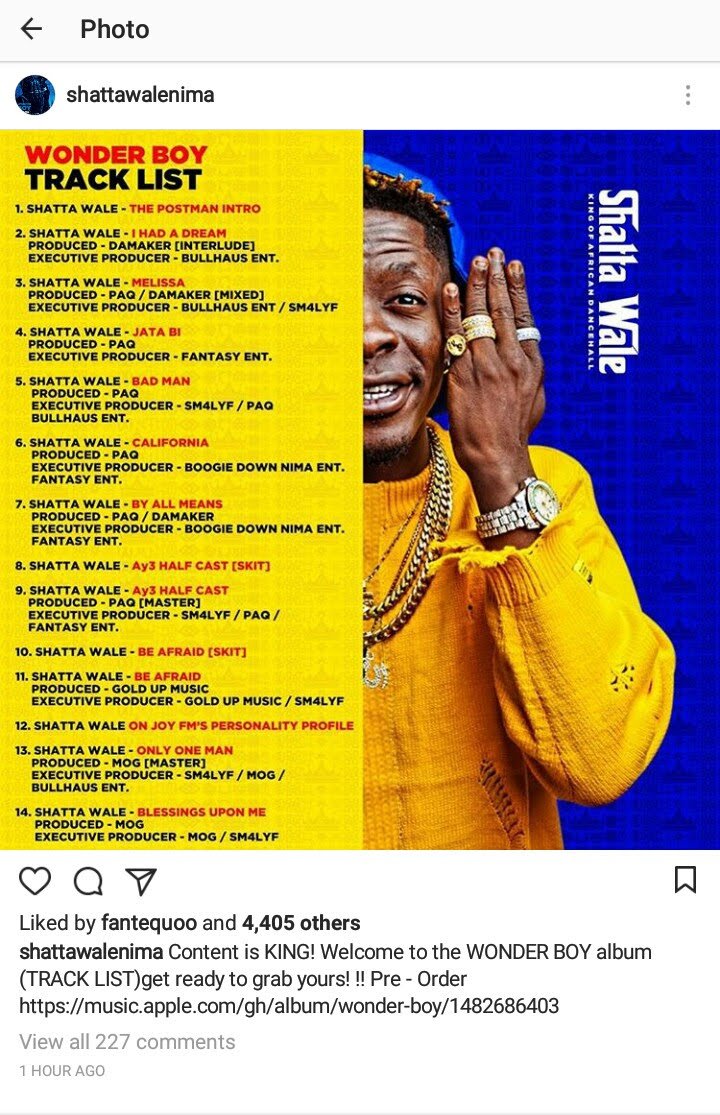