Nigeria singer and songwriter, Angela Okorie has taken the role of a counselor as she motivates her fans. 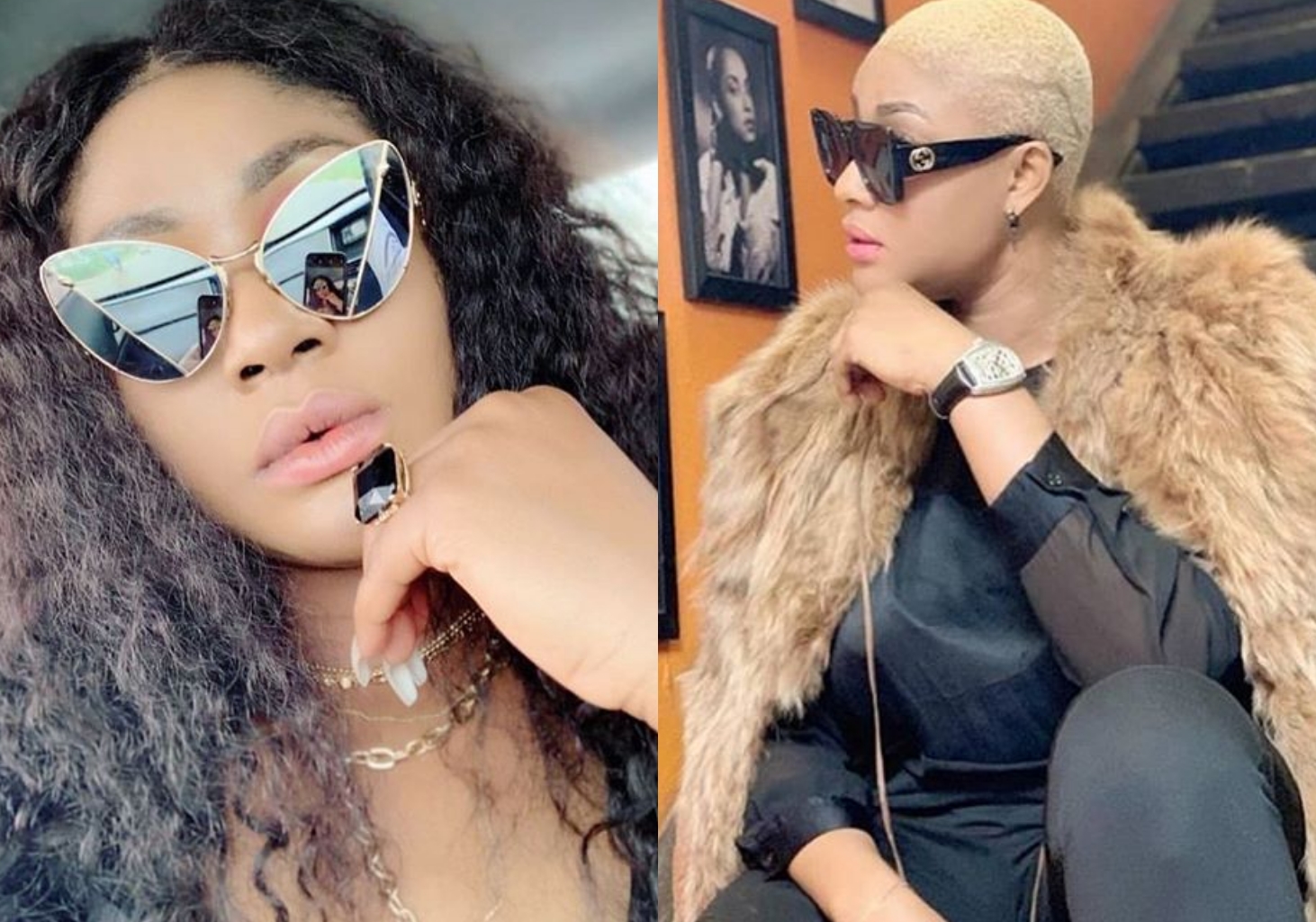 definitely one, the sexy screen diva was involved in an assassination attempt that

almost took her life some months ago and have been grateful to God ever since then.

After surviving the incident, Angela Okorie has been consistent in advising her fan

to overcome some certain difficulties.

The sexy singer have now dished out a

struggling in their day to day activities.

till they achieve what they want to be in life.

Sharing a cute picture of herself, she wrote:

Work on your self
Till you achieve
That person you want to Become ?
Legit queen say so ?
Much love ❤❤❤ 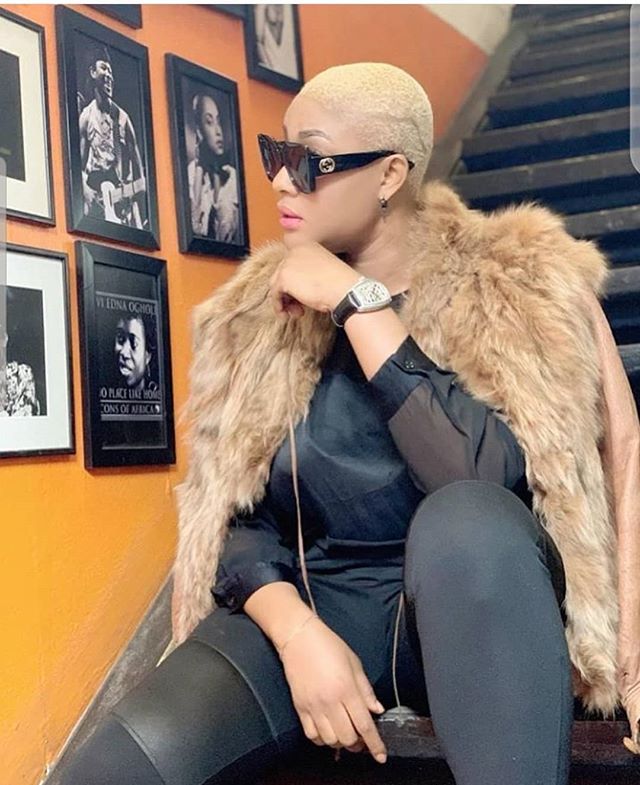 Angela Okorie’s life has had a new turn around ever since she was involved in the assassination attempt as she has not let it weigh her down.

The talented singer have been hitting studio to dish out hit tracks to her fans and lovers as she has also been showing her appreciation to God for sparing her life.

#BBNaija: I will be miserable if you don’t survive eviction – Nengi tells Ozo (Video)