There can be no denying the fact that the hottest talent in the country right now is YBNL young artiste Fireboy DML who recently released his debut album tagged ‘Laughter, Tears and Goosebumps’ (LTG), and he’s been blazing so HOT already on music charts. 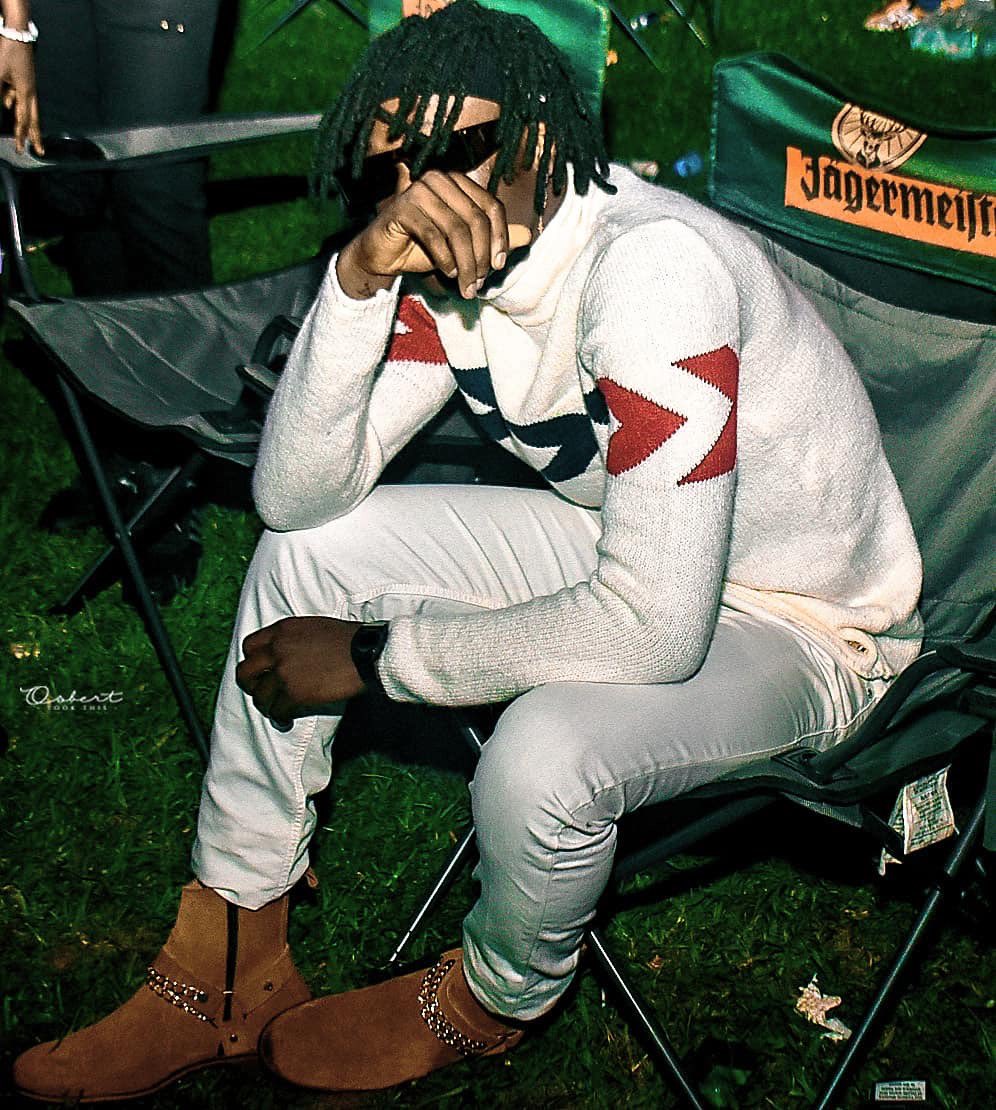 Interestingly in the latest worldwide music chart on Audio Mack Fireboy has his new album LTG smashing up the chart ranking 4th Worldwide on Top10 Most Streamed Albums with over 14Million streams already, while been the only African artiste on the exclusive list.

Fireboy DML #LTG album ranks No.4 on Audiomack’s top albums with 14.6M streams, and is the only African in the top 10.

Yoruba actress Mercy Aigbe says a prayer for her enemies