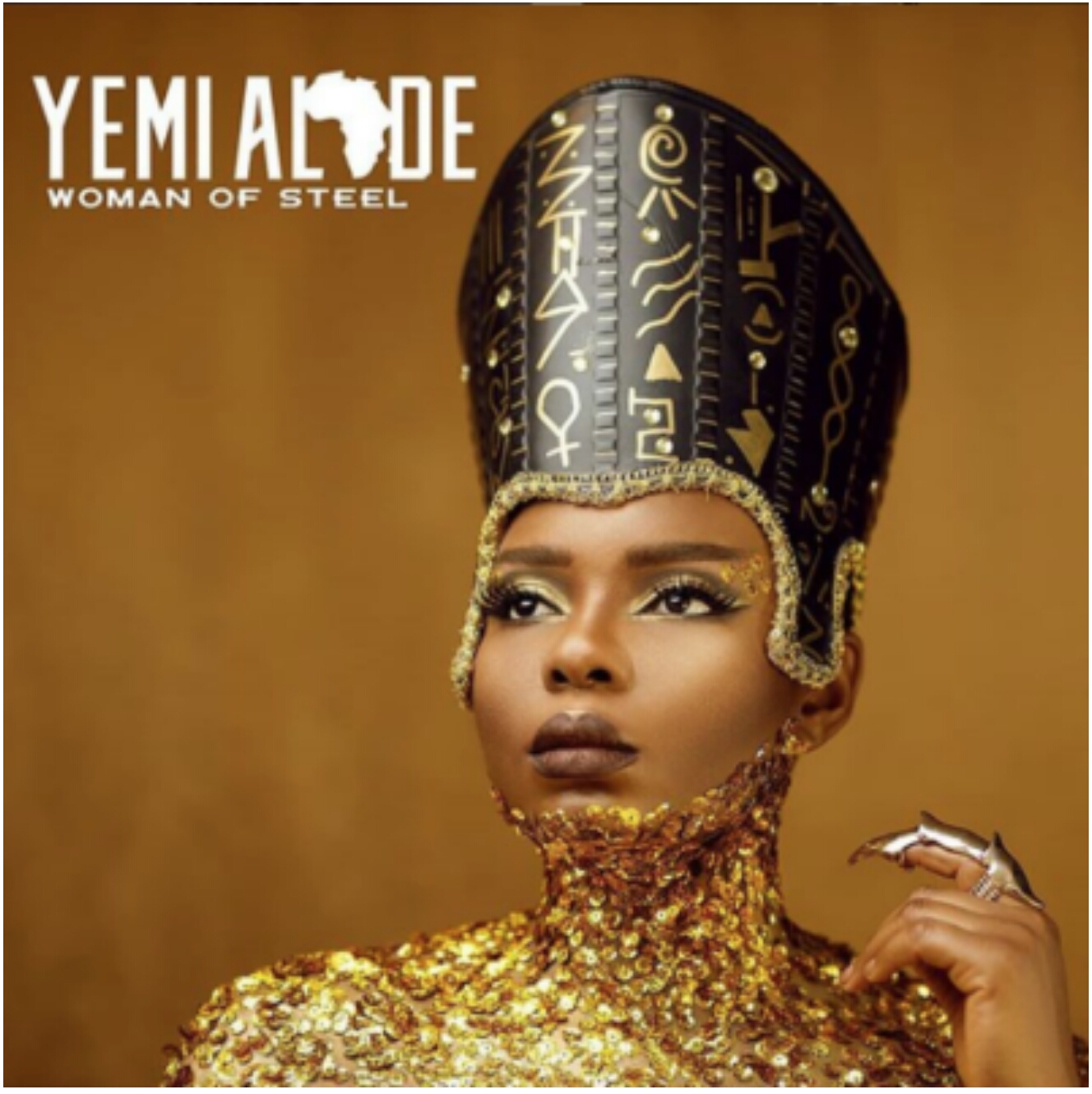 Woman Of Steel’ is an album made up of 15 songs which consisting of major collaborations from big Nigerian and other internationals acts. Some of of the big acts on the project include Duncan Mighty, Rick Ross, Angelique Kidjo, and Funke Akindele. 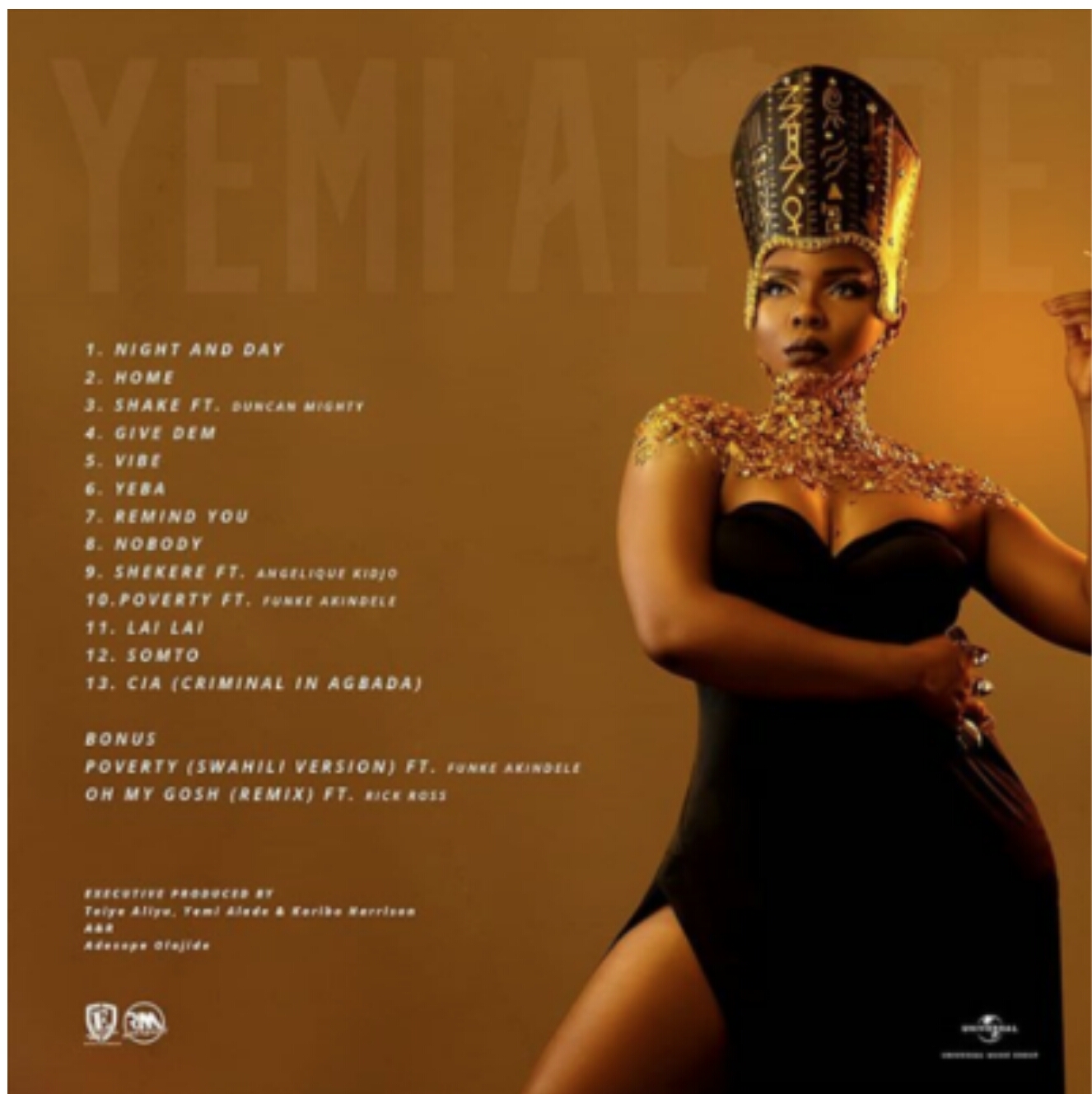 Futhermore, ‘Woman of Steel’ is a follow up to her 2017 album ‘Black magic’

“I love men with beards, they turn me on” – Nigeria lady affirms