Home Entertainment Yemi Alade reveals reasons why a collaboration with Tiwa Savage would be...

Its no news that award wining Nigerian singers, Yemi Alade and Tiwa Savage have always had a bad blood between them. 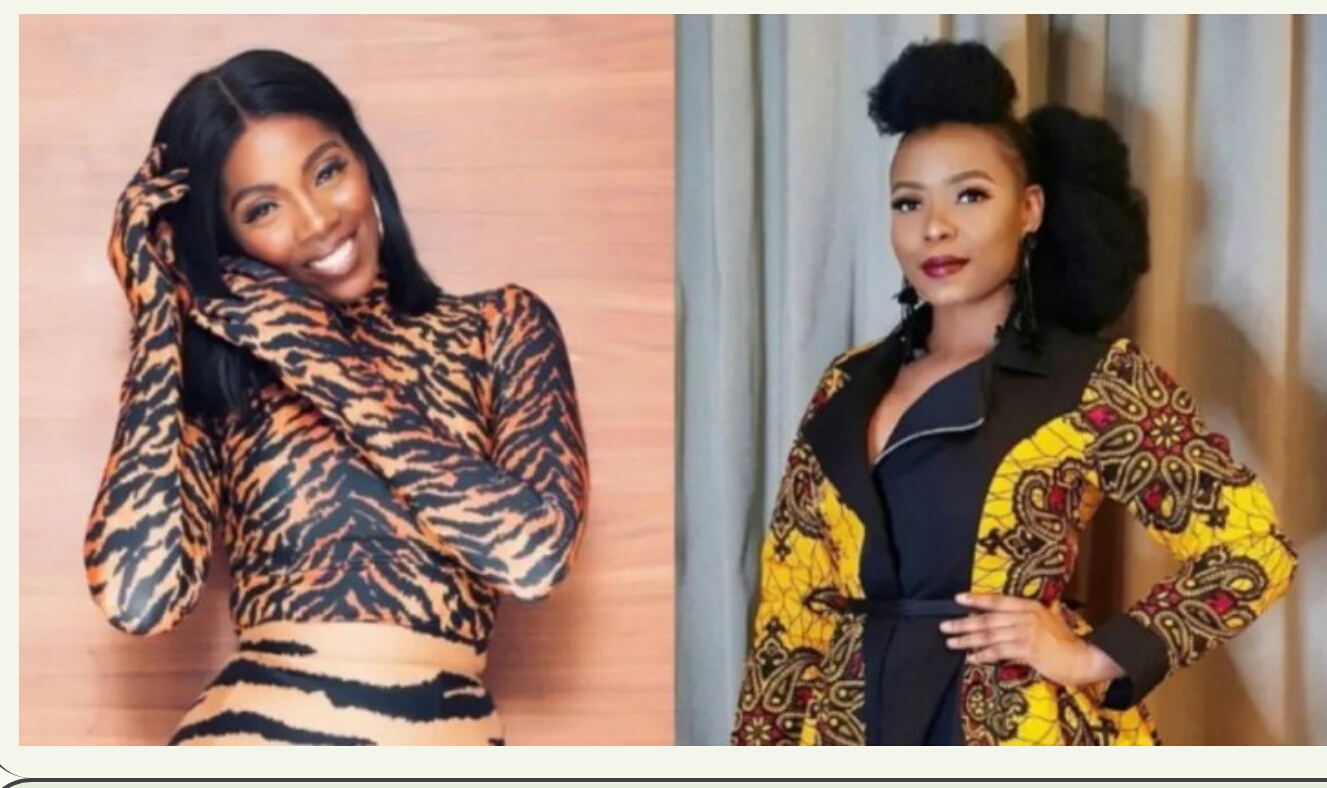 This appears to make the likelihood of a collaboration between the two an impossibility.

The “Johnny” hitmaker, Yemi Alade in a recent interview confirmed the impossibility of the two talented singers being on one song.

She attributed this to the bad relationship she has had with Tiwa Savage in the past.

The afropop singed explained in an interview Ndani TV that collaboration might cause a lo t of confusion from the public especially the fans of her and Tiwa.

Yemi stated that ” All my life when I have been choosing collaborations, it is not based on how I feel. It’s unfortunate that with the feelings and troubles that people keep stirring in our ways, it probably will never allow us to ever have a collaboration. Because you’re not sure the outcome would even be positive or be over run by negative things and all the fights.

“When we do music, we do it so people can be happy, so when we do a song together, what are we fueling? What are we encouraging? That’s the most important question when I do collaborations, there is an aim. I think what would be would be,”

The relationship between the duo became sour around December 2018 when they had engaged in  heated disagreements on social media, after Alade claimed some female artistes enlarged their buttocks in photos to deceive fans.