Home Entertainment “You can’t afford me” – Bobrisky reply fans who asked him for...

Instagram drama queen, Bobrisky has given a surprised a fans who ask to take him on a date with a reply he would have never expected. 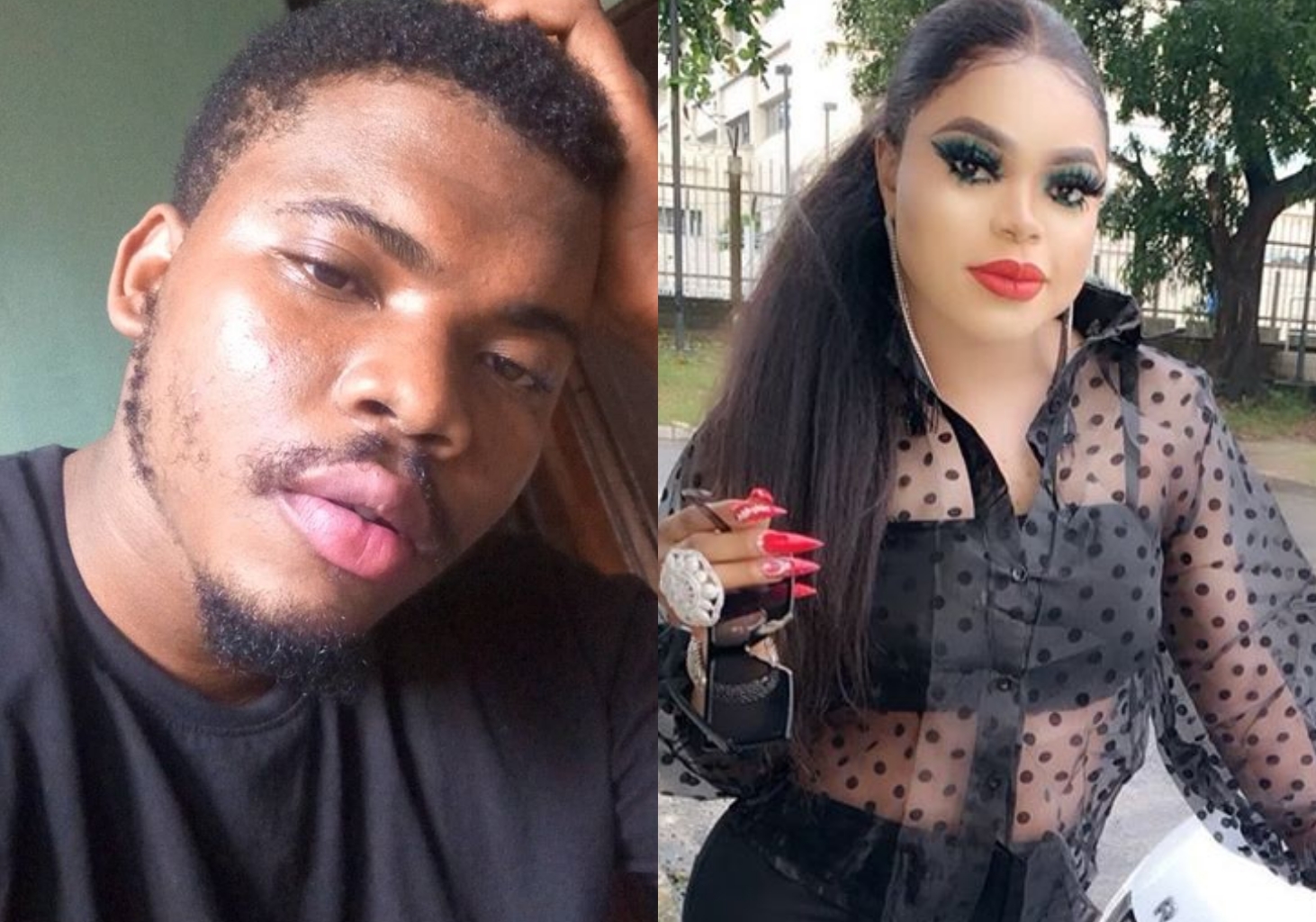 attention of another suitor who will love to go out on a date with him.

media as well as flaunting all the goodies that his sugar daddies have been getting him.

However, Bobrisky captured the heart of a fans when she posted a lovely picture of

himself and the fan just could not get over the beauty on show.

take him out on a date.

He was however surprised by Bobrisky who answered him by saying he cannot afford his lifestyle and should stay in his lane.

See Bobrisky cute picture and his conversation with fans who asked for a date below: 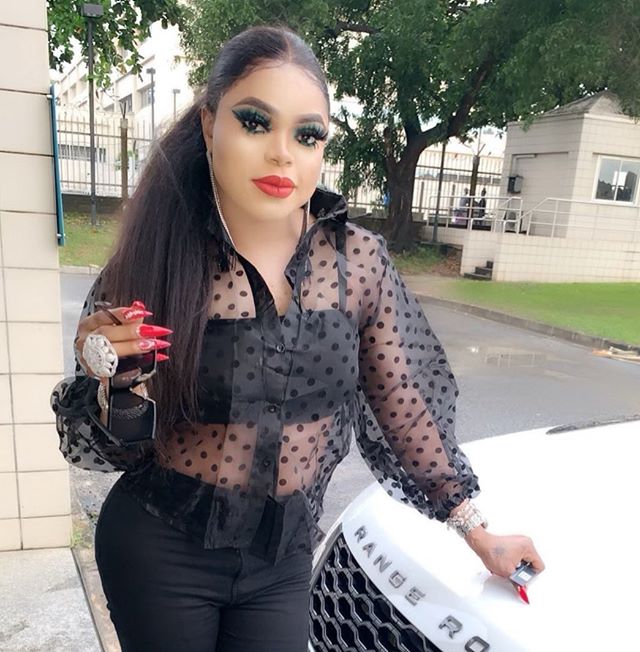 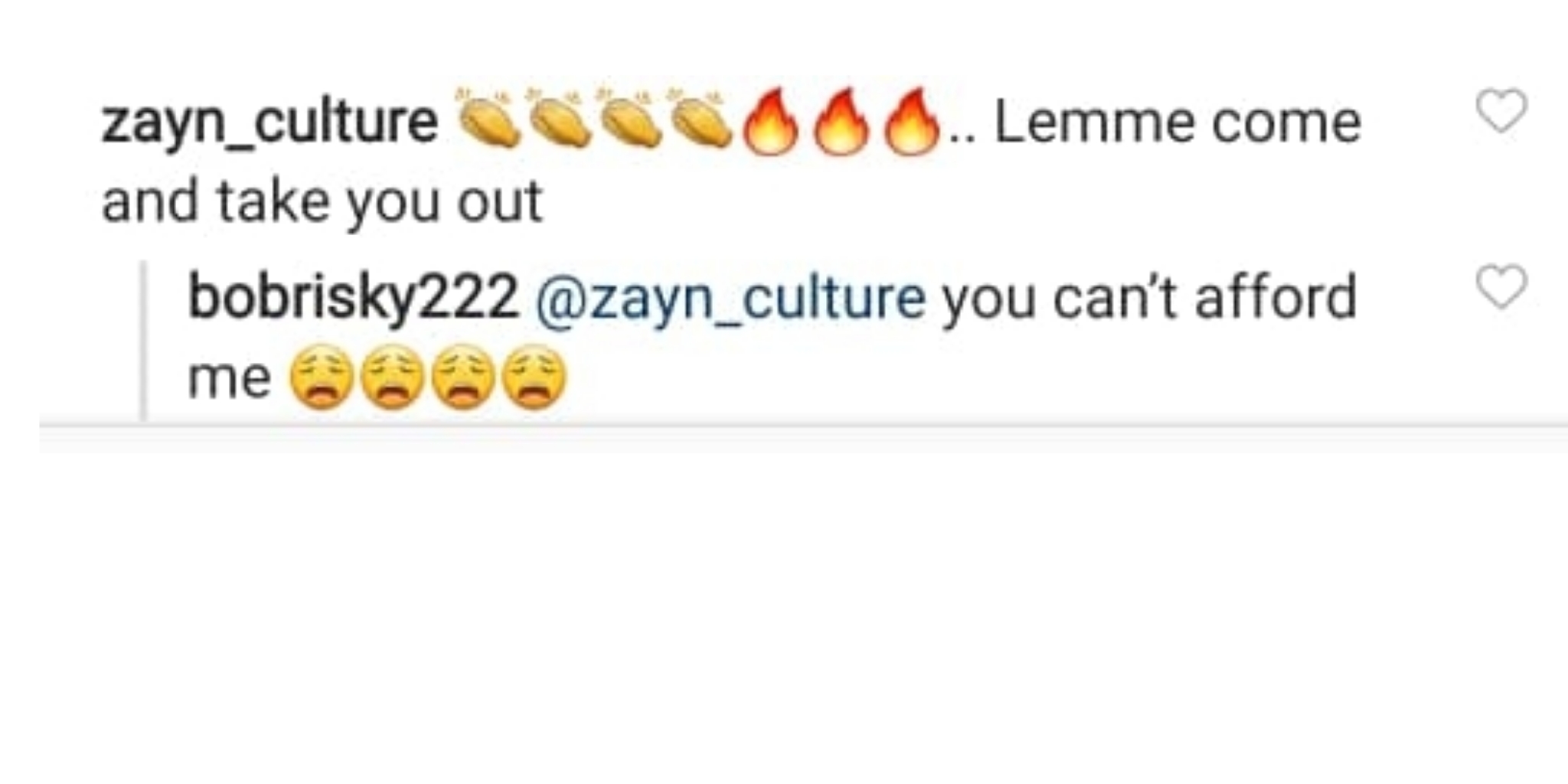 Bobrisky some hours ago called out trolls who are used to attacking celebrities on social media as he ask them to go and die.

trolled on the internet noted that it’s high time the trolls find something doing.and

He note that there mates are in the streets hustling to meet end needs but they derive joy in trolling celebrities, a move he desist and would never take.