Home Entertainment Celebrities ‘You mean everything to me’ – D’Banj celebrates wife, Lineo on their... 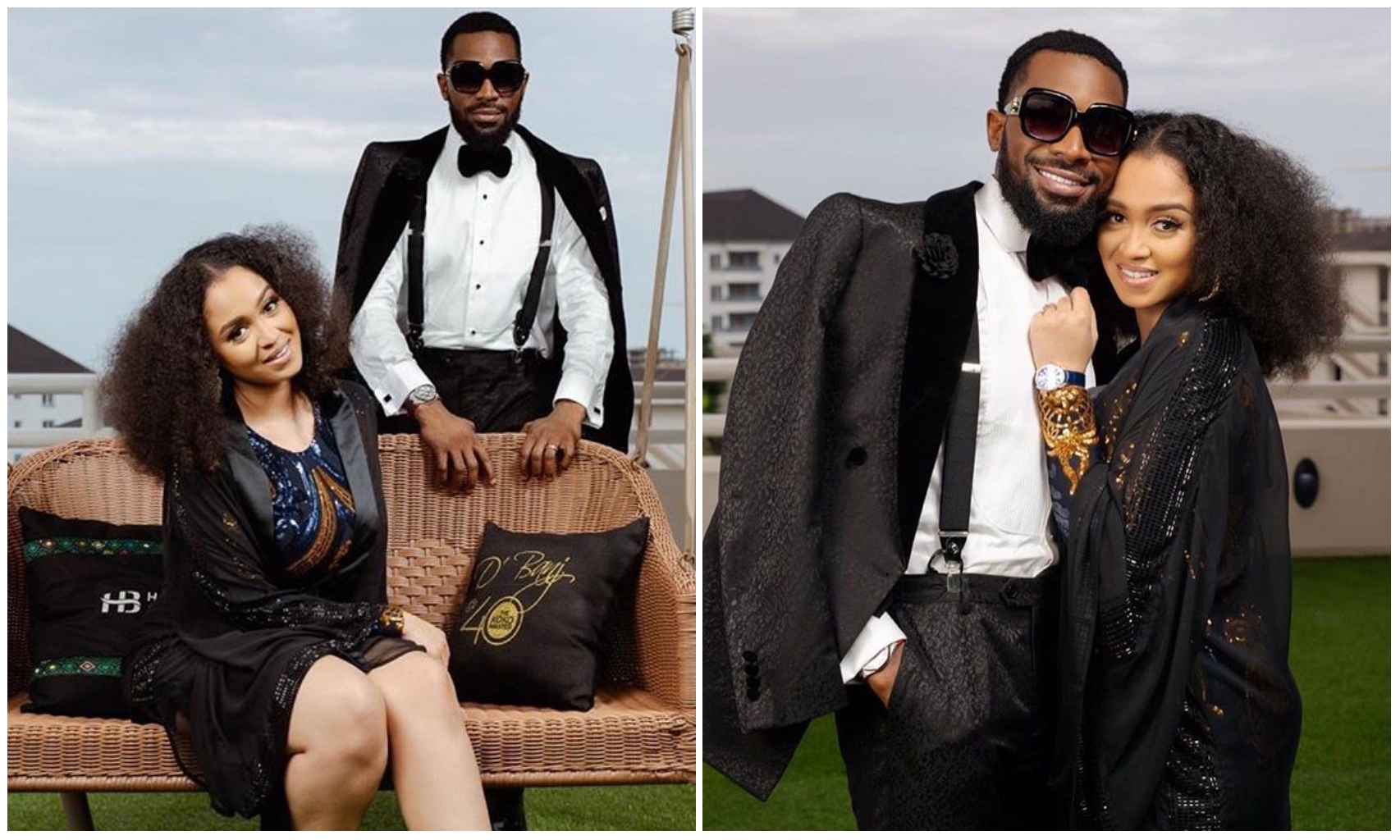 songwriter, D’Banj as he has once again shown the world what true love means.

Despite his ongoing rape scandal that have cast a doubt on his integrity as a person,

D’Banj have shown his wife nothing will stand between them.

Page to pen a romantic message for the mother of his child.

they walked down the aisle four years ago.

would never joke with adding that she’s his everything.

marital life but this is not the case as he has been waxing stronger alongside Lineo.

D’Banj was accused by Seyitan Babatayo, a model who claimed he raped her in 2018 at an hotel.

scandal that have reportedly made him lose his multi-million endorsement deal with Heritage Bank.

To my beautiful wife , Heartbeat, love of my life and Partner ❤️❤️❤️❤️……..Happy marriage Anniversary to us. You mean Everything to me🙏🙏🙏🙏