The popular saying “birds of the same feather flock together” has been proven as daughters of two of the richest men in Africa, Aliko Dangote and Femi Otedola have been seen following in line with their parents’ friendship. 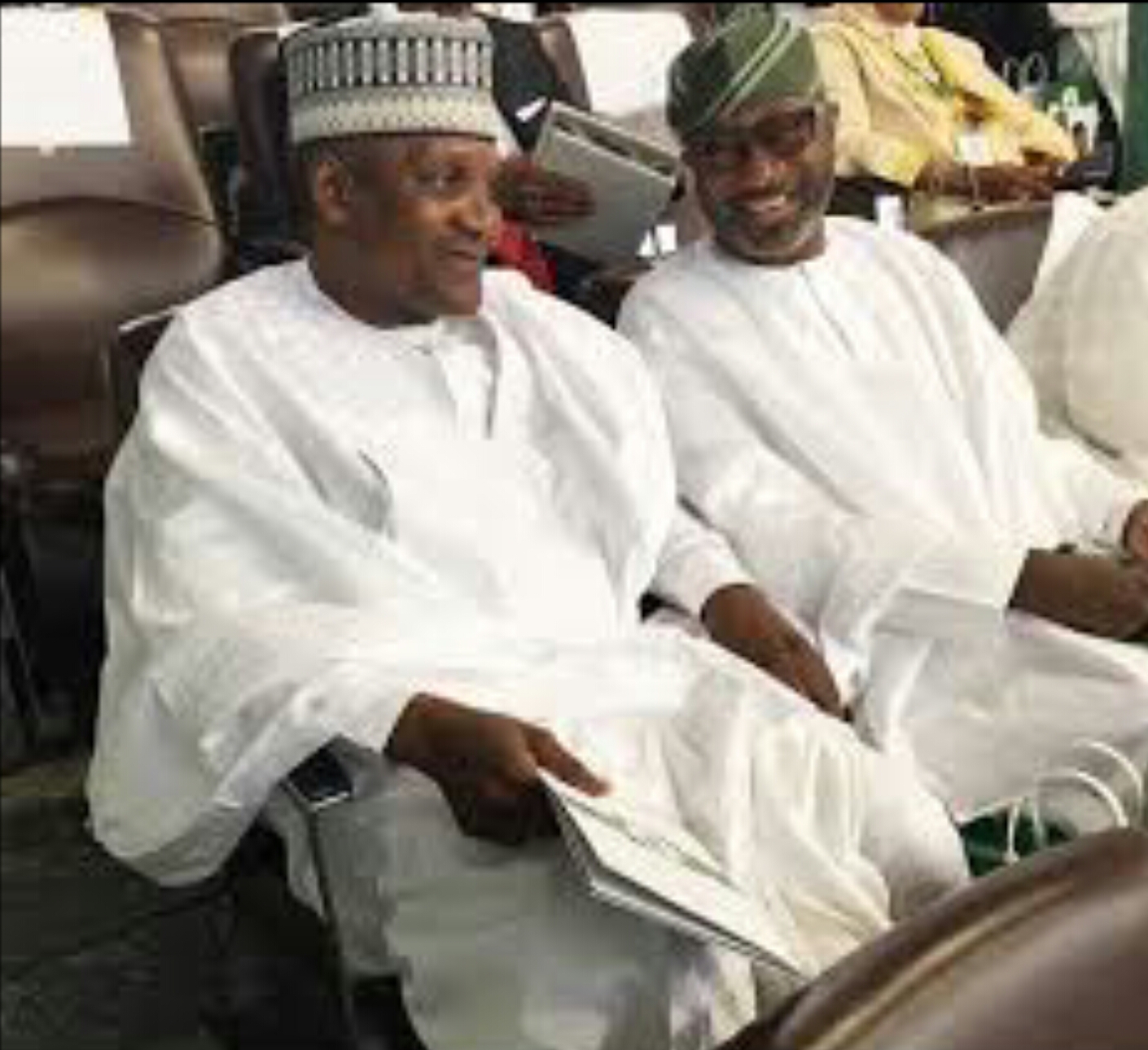 Daughter of billionaire businessman Femi Otedola and disc jockey, DJ Cuppy and daughter of the richest man in Africa, Aliko Dangote, Halima Dangote have been spotted cooling off.

The daughters of the powerful men in Africa have been pictured having a wonderful time together as they enjoyed lunch in an eatery.

The picture of the two beaming with smles was released by DJ Cuppy via her Instagram page . 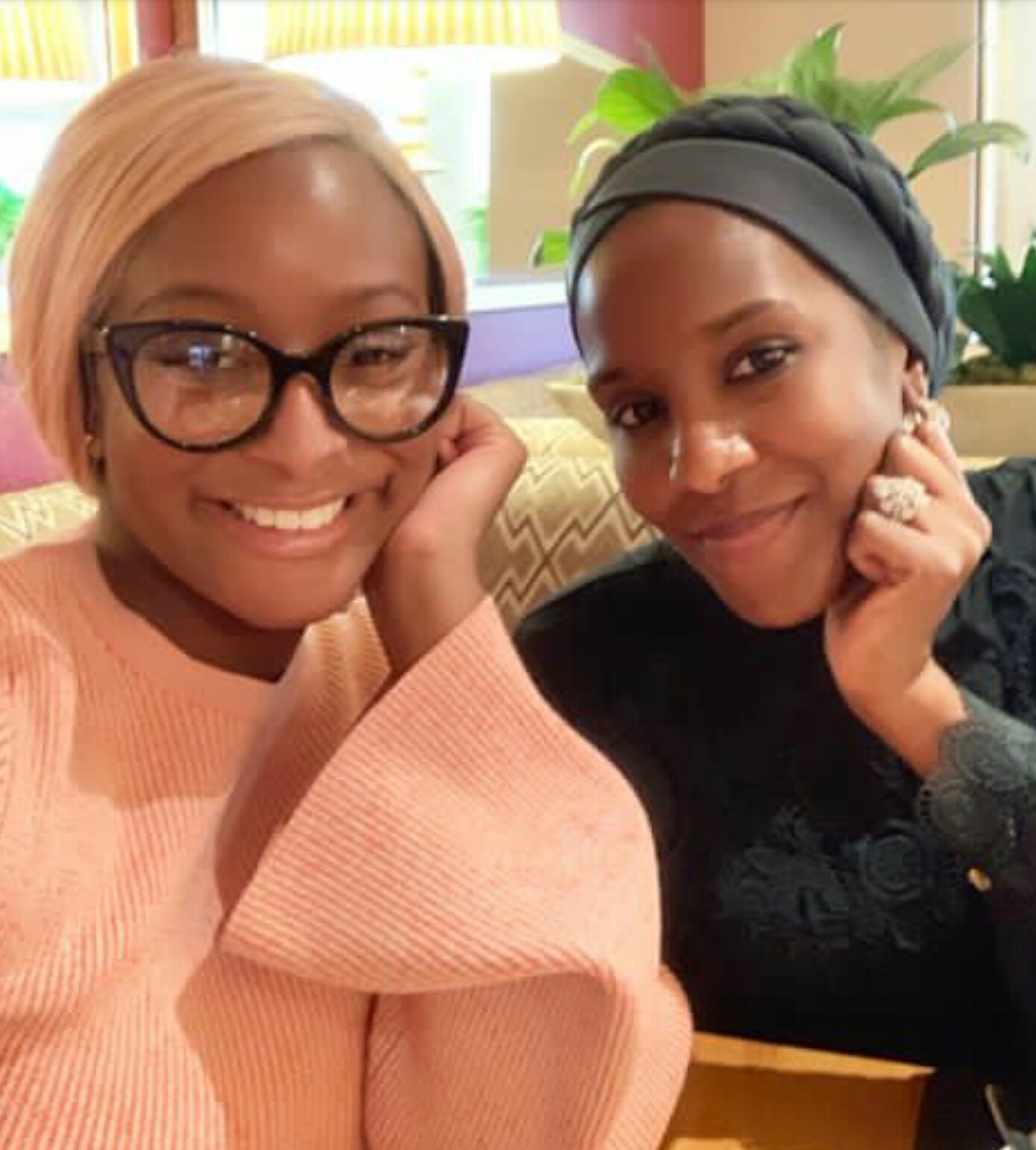 The uniqueness of the post is comments by Femi Otedola which depicted that the billionaire was happy with his daughter associating herself with Halima Dangote. 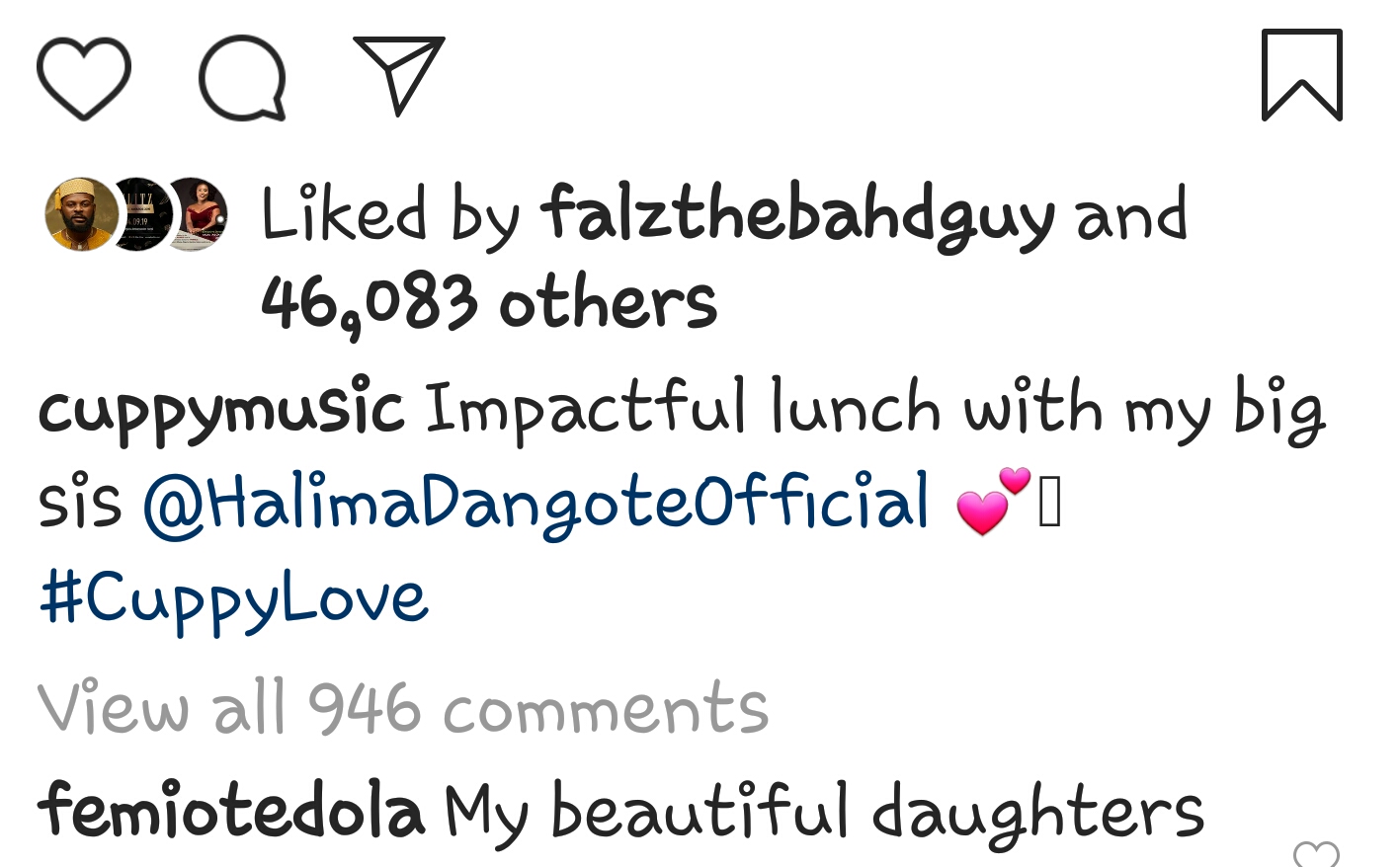 Adedokun Moses - July 4, 2020 0
Sexy and talented media personality, Idia Aisien is currently the happiest person om earth as she celebrates a new milestone in her life. Birthdays are...

Violette Johnson - July 26, 2019 0
If it's showbiz then you can often be familiar with Simon Cowell has carved a niche for himself as a rare creative mind behind...

#BBNAIJA: Confusion As Tacha Deletes All Her Instagram Posts

James Antwi - October 10, 2019 0
2019 BB Naija housemate, Tacha has pulled down all photos and details off her Instagram Page, and this is coming as a shock to...

Violette Johnson - December 4, 2019 0
Fast-rising American songstress Lizzo has been having it so good that a little self appreciation wouldn't hurt any feelings. Her new mood sees her...