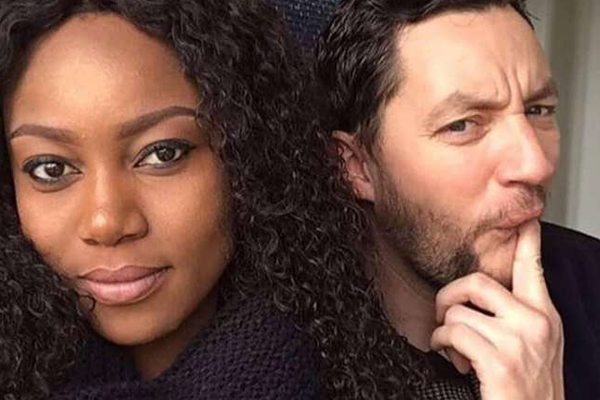 The two were rumoured to be in a relationship when pictures of them having fun moments were circulated on social media at a point in time.

However, speculations regarding a breakup between the two begun when both Yvonne and Jamie deleted photos of each other on social media particicularly Instagram.
The two never made any public comments concerning the status of their relationship.

Meanwhile, speaking on Accra based Joy FM, Yvonne Nelson confirmed that they were no longer a couple and that she was very single.

Yvonne Nelson is an award winning  Ghanaian actress, model, film producer and entrepreneur and one of Africa’s most celebrated actresses.