A report sighted of Zimlive has it that, the burial of former Zimbabwean president, Robert Mugabe has been postponed indefinitely.

The burial was earlier slated for Sunday, September 16, but it is not likely to hold per reports. 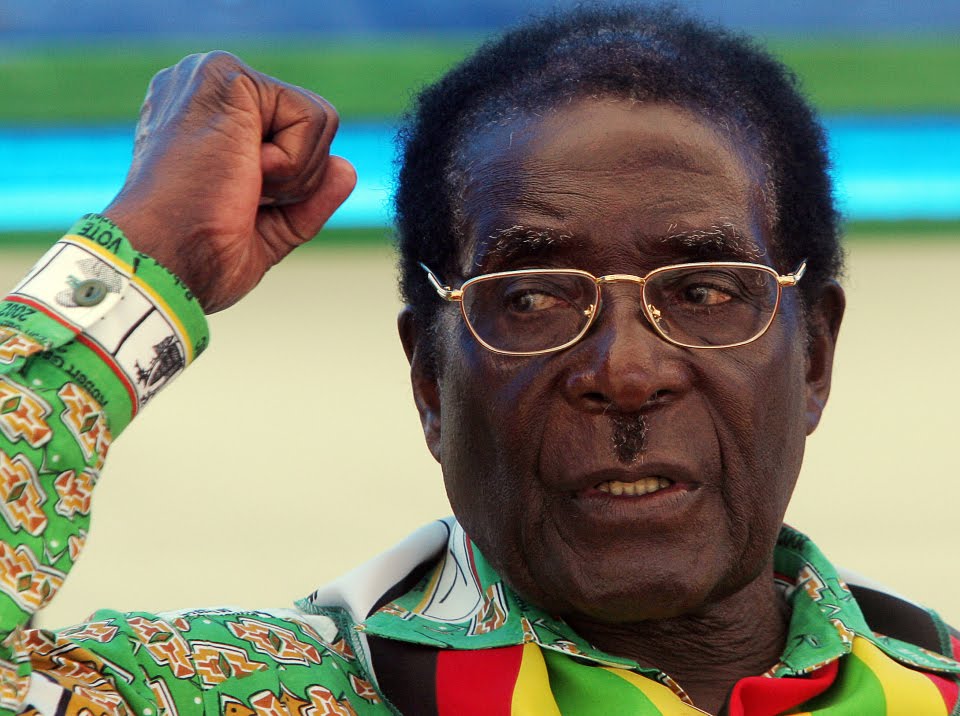 According to the family spokesperson, Leo Mugabe, Mugabe was a chief and it would only be appropriate if he was given a traditional burial as opposed to the previously proposed state burial.

Robert Mugabe died in Singapore at the age of 95 after battling a short ill health.