Home Entertainment Who No like Better Thing – Zlatan’s Bolanle seen Enjoying Life in...

Dubai is the latest welcoming state as most reality stars are seen enjoying life at marina Beach Dubai. 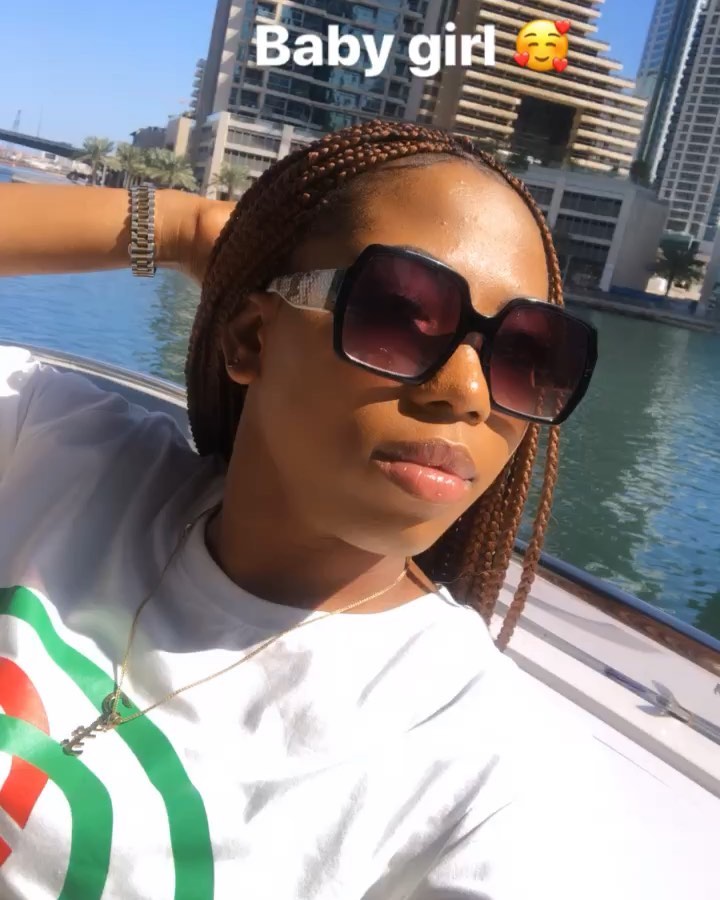 Omobolanle whose story went viral after zlatan ibile took her out on a date before he later drop a hit single titled with her name “bolanle” Was seen enjoying life as she posted a video rocking a perfect outfit on a boat.

Bolanle who was recently gifted a car by super star zlatan ibile has always been a die hard fan of zlatan as she was later tabled to be his girlfriend for a day.

The CEO of omobolanles place and multiple brand ambassador was rocking a Gucci white top. 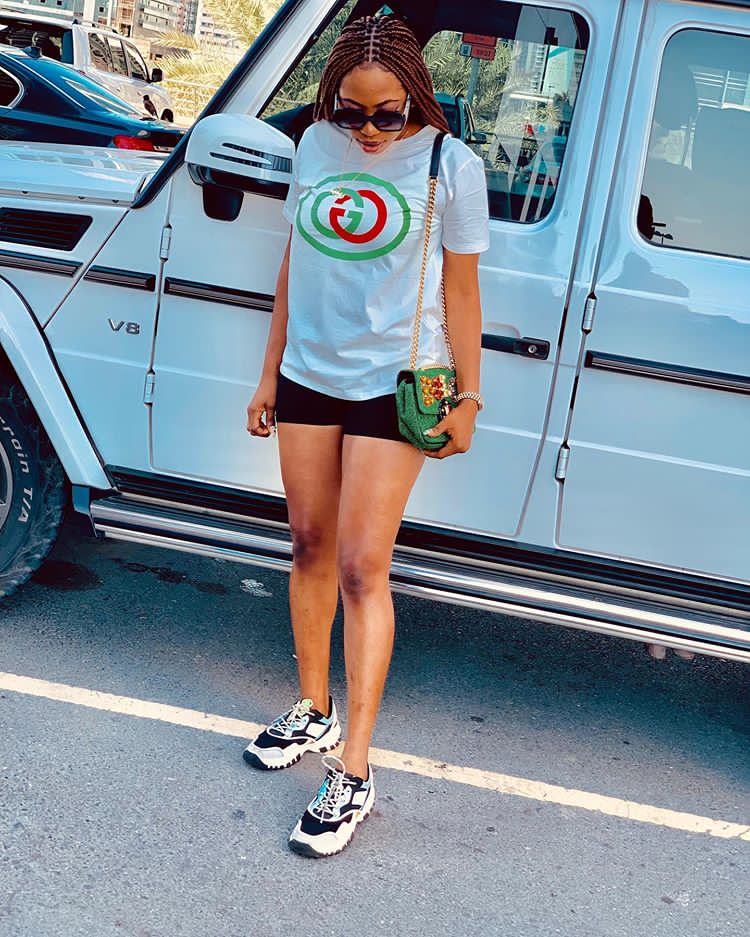 Omobolanle who is enjoying life in marina Beach Dubai share her mood update as she wrote :
Bad Lil vibes ?