She could be saucy sometimes, and other times she is as sassy as it gets. Ebube Nwagbo is for sure a delight as a slaughter queen, but recently made a quick switch to promoting fight against one of world’s most deadly ailment.

Malaria has been established to being even deadlier than HIV/AIDS and it is only appropriate to stepup the fight against the threat. And Nollywood actress Ebube Nwagbo is taking no chances by promoting a brand of health product to combat such. 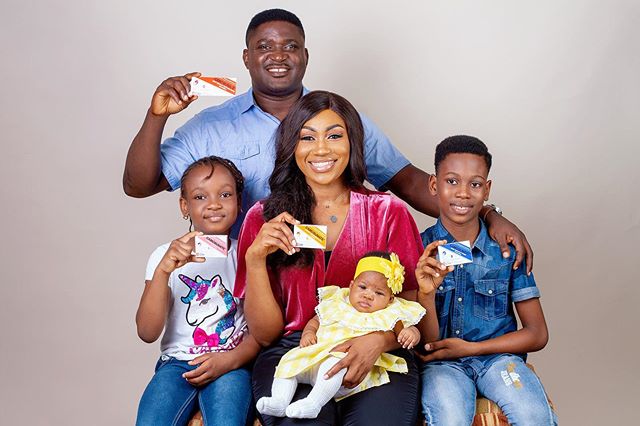 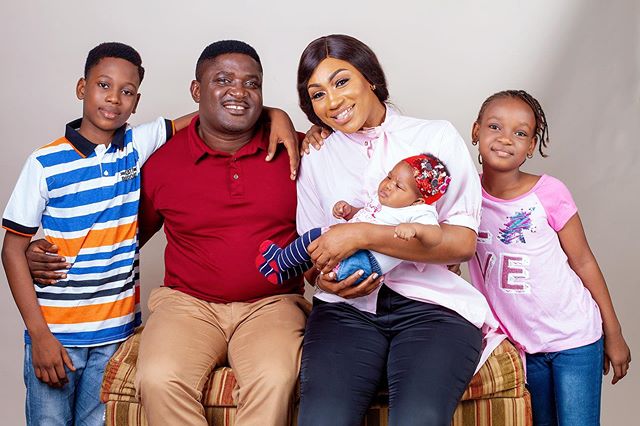 She captioned a series of ad-photos, “Don’t Let Malaria Steal Your Family’s Smile!!#ScoreAgainstMalariaWith#CAMOSUNATE#BrandAmbassador#FightAgainstMalaria#”