Breaking news in Ghana today is Chief Executive Officer of Menzgold, Nana Appiah Mensah has arrived in Ghana and is currently being interrogated by the Criminal Investigations Department (CID) of the Ghana Police Service. 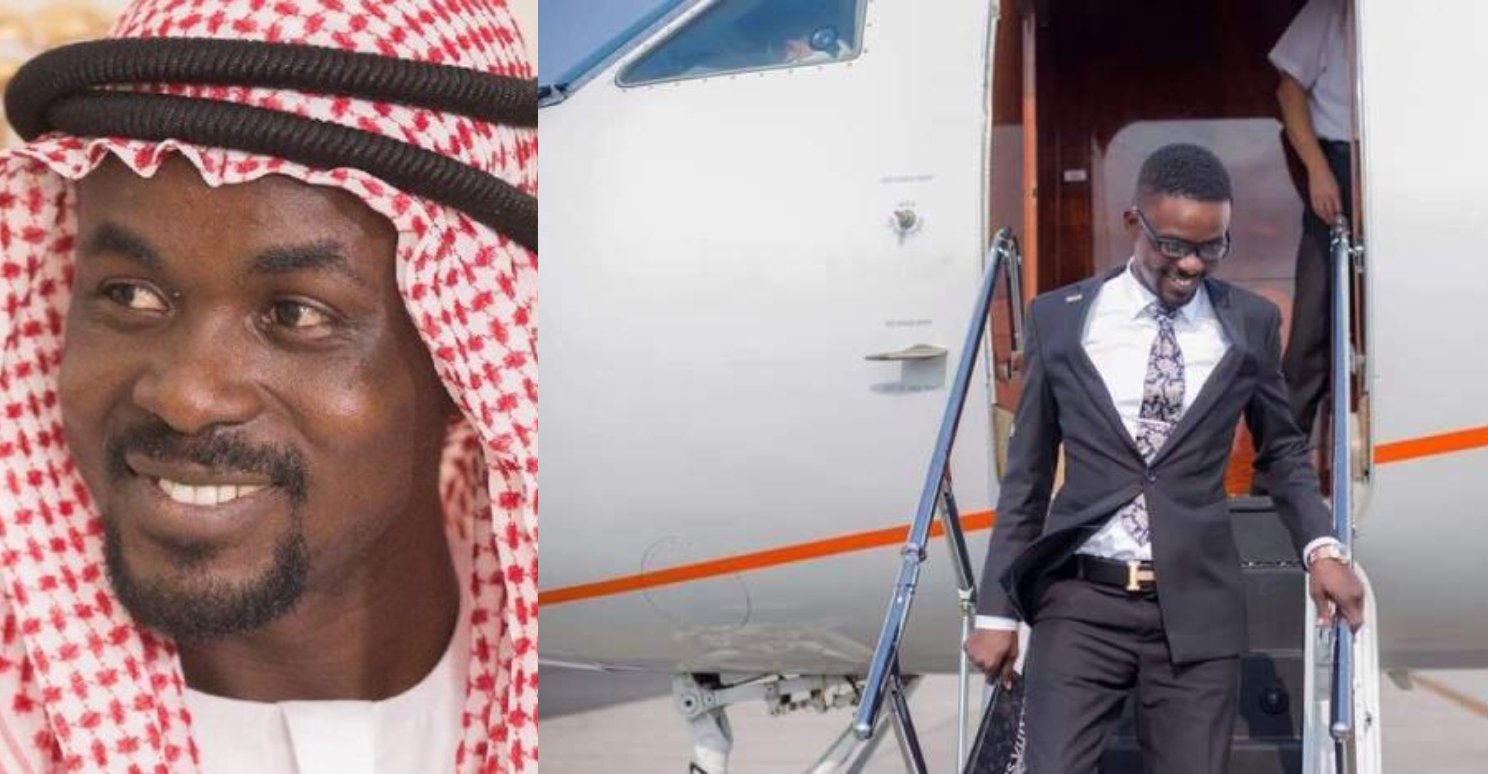 Nana Appiah Mensah, popularly known as NAM1 spent the last six months in police custody in Dubai due to a criminal case brought against him by a private company in that country.

He has been declared wanted in Ghana over allegations of fraud brought against him by some persons who invested in his gold dealership company, Menzgold but have not been paid their dividends or principals for several months.

He arrived in Ghana today, Thursday at the Kotoka International Airport where he was whisked away by security officials to the Police Headquarters.

NAM1 is in the custody of the police with his lawyers as well as some management members of Menzgold.

Meanwhile, lawyer for some aggrieved customers of Menzgold says they are awaiting the outcome of the interrogation with the police and are hoping for a meeting with Nana Appiah Mensah to find out when their monies will be paid.

So “Love Island” is looking for female stripper & male virgin