A fire that tore through Ghana’s Ministry of Health headquarters in Accra on Saturday night destroyed the Ministry’s server room and all its equipment. 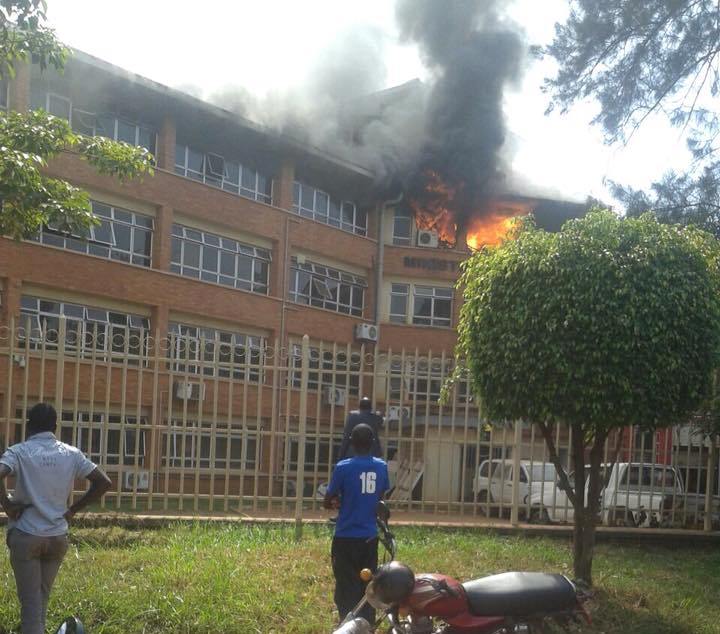 The fire, first reported by the Ghanaian Times, began in the server room, which was secured by biometrics. The security guard who first detected smoke emanating from the room was not on the list of approved personnel, so promptly rushed to the local fire station to report the blaze.

The six firefighters who arrived at the scene at 4:30 am managed to ram the doors and bring the fire under control before the rest of the premises was destroyed. No injuries were reported. 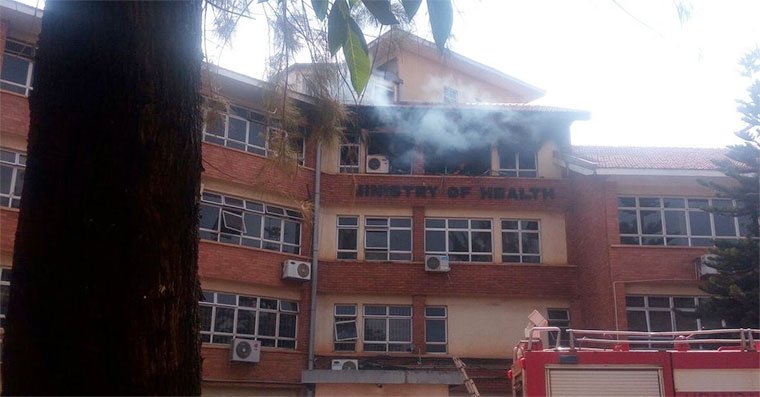 Investigations are underway to ascertain the cause of the blaze, which also destroyed another office room, the Ministry’s divisional fire commander Naomi Ofori-Adubea disclosed.

Ofori-Adubea recommended that the Ministry leave keys with security personnel overnight to prevent officers from being locked out of the premises if a similar incident occurred in the future and that it should use CCTV at night to monitor potential crimes.

“If there is no staff with biometric fingerprint around especially during the night where everyone had gone home the story would be different,” she said.