Antoine Griezmann’s move to FC Barcelona is entering its final stretch. The deal was only held up because there was a belief an agreement could be reached between Barça and Atletico Madrid. 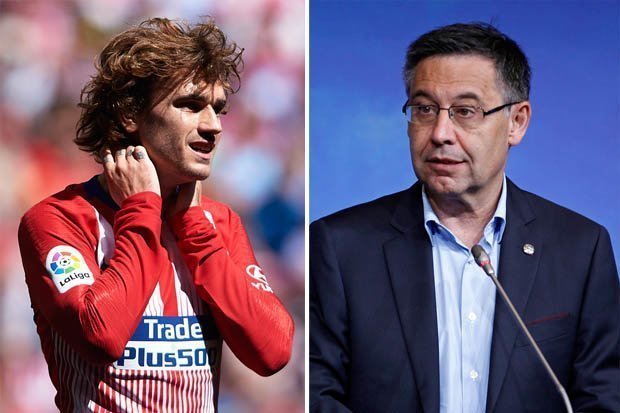 However, that hasn’t been possible and now Josep Maria Bartomeu has sanctioned depositing the €120m buyout clause with LaLiga.

Atletico turned down any attempt to negotiate a package which included instalments. This forced Barça to study all the available options and ultimately found they could pay Griezmann’s clause in full, just as Atletico wanted. A deal should be made official within the next few days.

The transfer will be between the two clubs rather than the player himself depositing his buyout clause with LaLiga.

Griezmann will remain in Ibiza, alongside his family, until that payment has been made. He won’t travel to Madrid and join up with Diego Simeone in Los Angeles de San Rafael. The forward believes he is still allowed time away after finishing his season on the 11th June.

Despite threats of being fined by his current club, that won’t happen.