Nigerians are lamenting as it has been reported that Cristiano Ronaldo’s employee crashed one of his luxury cars.

The police in Majorca have launched an investigation following the crashing of the footballer’s most luxurious car.

The media reported that the vehicle was involved in an accident on the Island and was crashed by one of the footballer’s employees. 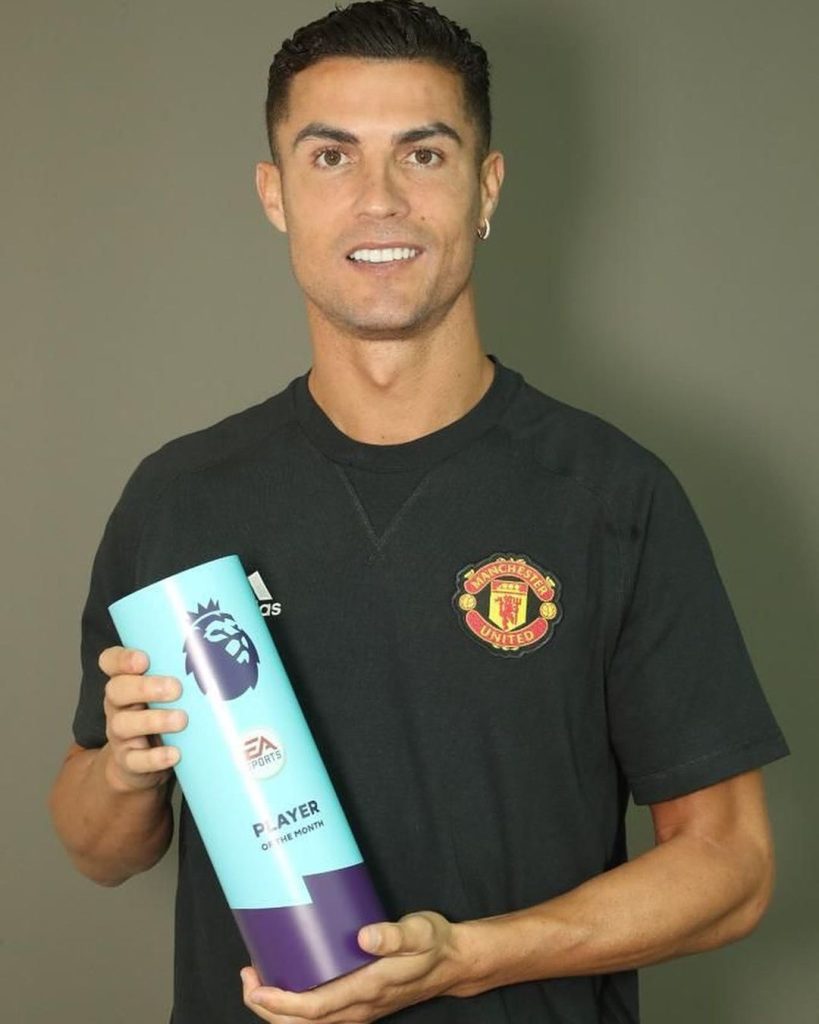 It was also disclosed that the Footballer bought the Bugatti Veyron in 2018 for a whooping sum of 1.7 million pounds and was shipped to Majorca for his family summer holiday when the Vehicle got into an accident.

According to reports from Daily Mail, Cristiano’s employee was behind the wheel when the vehicle crashed into a wall in the east coast resort of Sa coma on Monday, June 20.

Well, The employee didn’t suffer any injuries during the incident.

The five-time Ballon d’Or winner who lost his son has been pulling through and giving world-class performance regardless of the setback.

See the posts below.

Meanwhile, Reality Star, Uriel describes life abroad and how different it is from Nigeria (read it here)

#BBnaija: Just incase you missed me – Avala hits us with her gorgeous orange outfit for Lagos Fashion Week (photos)

Watch The Hilarious Moment singer, Davido dozes off as he babysits son, Ifeanyi