Nigeria Federal Government have debunked rumor that the N-Power site has been hacked and Bank Verification Number (BVN) of applicants have been exposed. 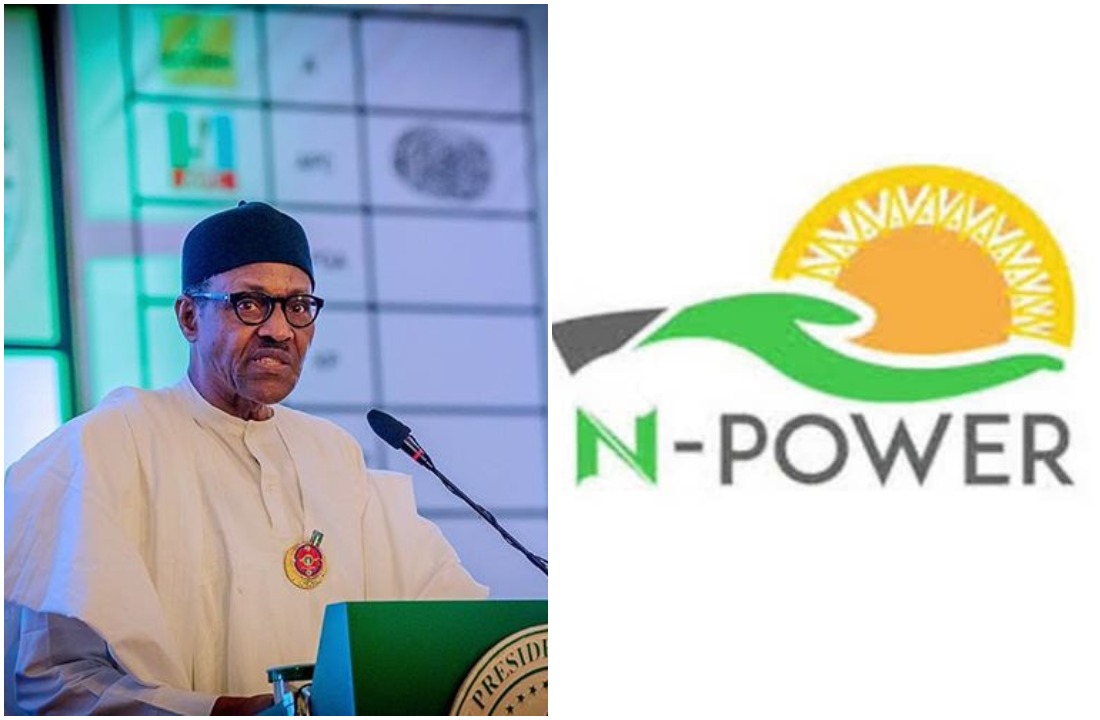 have been exposed to Fraudsters.

With the high rate of cyber crime in the country, an anxious applicant questioned the

Government on the authenticity of the news.

that it’s a fake news and that their site has not been hacked.

48 hours after it started.

She noted that they are receiving 100 new applicants per seconds, a move that showed

how unemployment rate amidst educated citizens have increased.

No sir. It is false information. https://t.co/E0GYxDFZ8X