Home Entertainment “I was waiting to blow” – Davido on how he was nervous...

Nigeria music star, Davido has blessed the face of his adorable fans on social media with a throwback picture of himself amidst Babatunde Fashola and Ebuka. 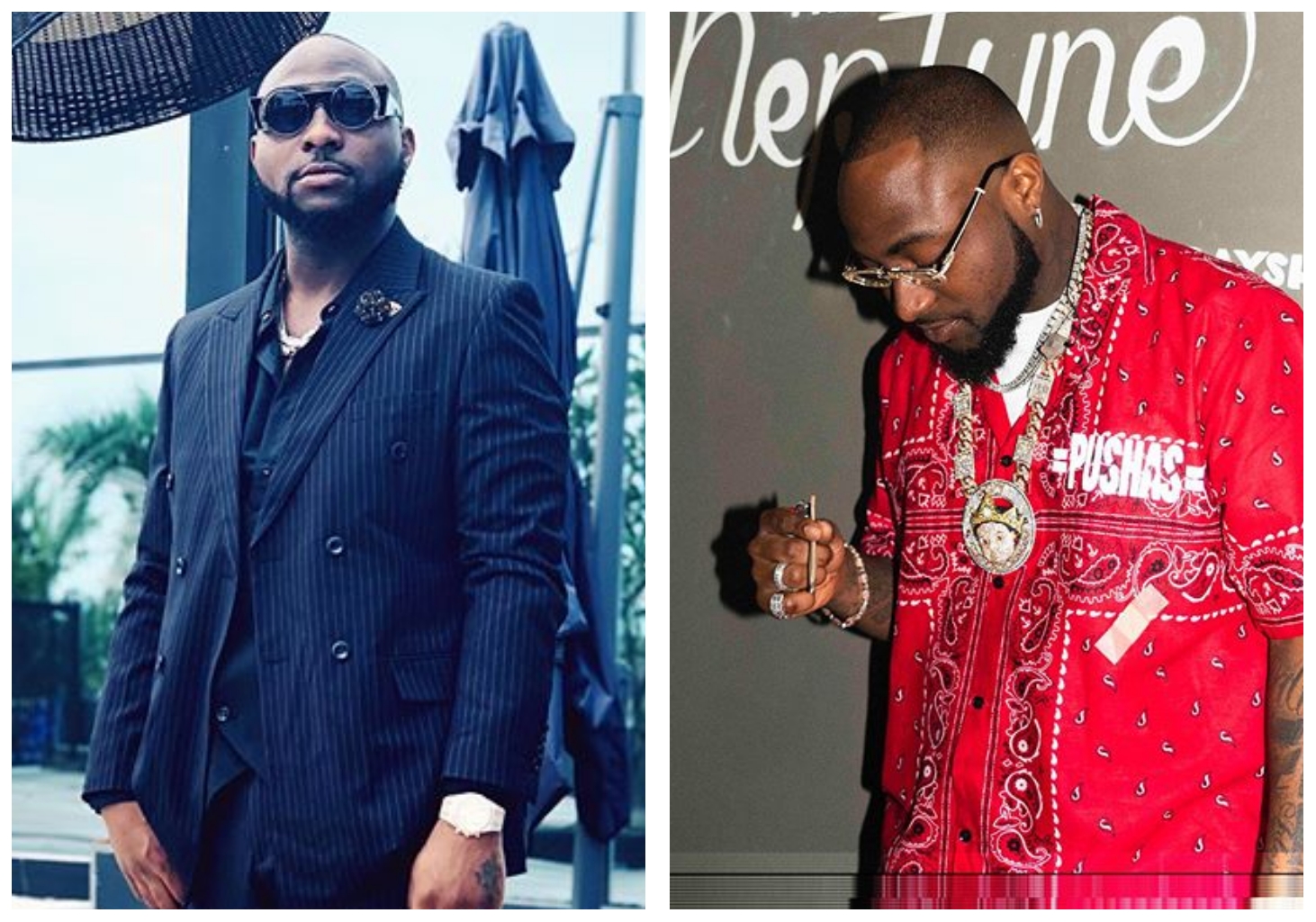 he could be able to reach the height he his today.

himself alongside one of the legendary media personality in the industry, Ebuka as

starts his commotion in the industry.

I was just waiting to blow so I can start my wahala ?? TBT 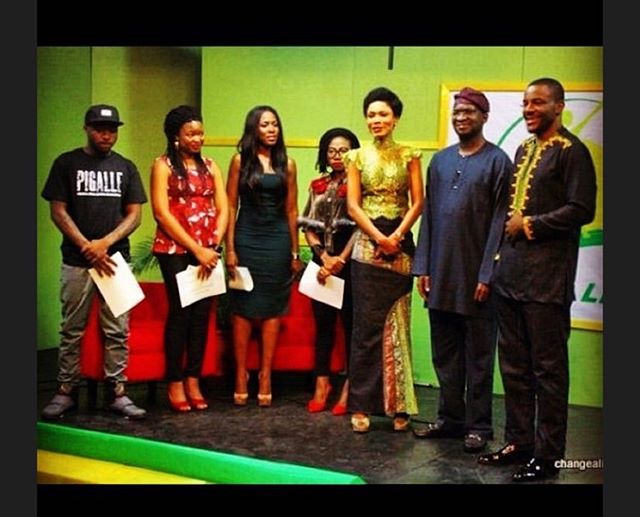 Just some days ago, he announced that he will be dropping a new single alongside

entertainmemt industry and also stamp his dominance as one of the best artiste Africa has ever seen.