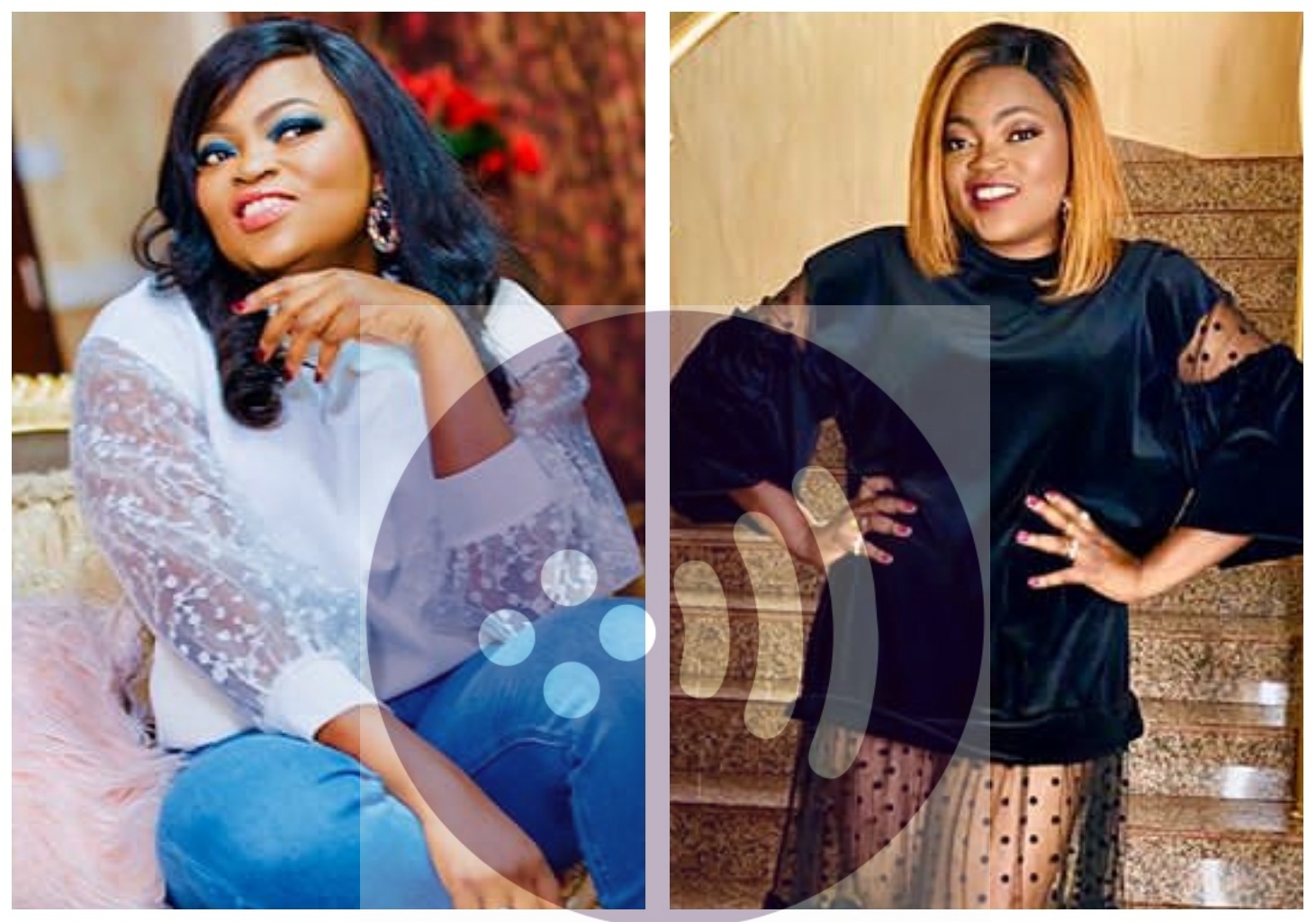 Akindele have used this Friday to flash back at some of her old pictures.

past can be so hilarious that fans tend to wonder if they are really the one in the picture.

gave fans a glimpse of her face before she became who she is today.

as Jenifa by some fans.

Knowing the gravity of what the picture can cause, Funke Akindele captioned the post

See the throwback pictures below:

to produce and direct blockbuster movies.

during the lockdown period, a drama that saw her fined 100k by the Government and

Funke Akindele have now gotten over the situation with new pictures of herself now circulating on her social media platforms.

“My life has been peaceful since I left Whatsapp” – Kemi Olunloyo