As the whole country continue to react to Naira Marley’s decision to cancel the proposed protest against the Police and SARS brutality in the country, Davido have paid his utmost respect to the singer. 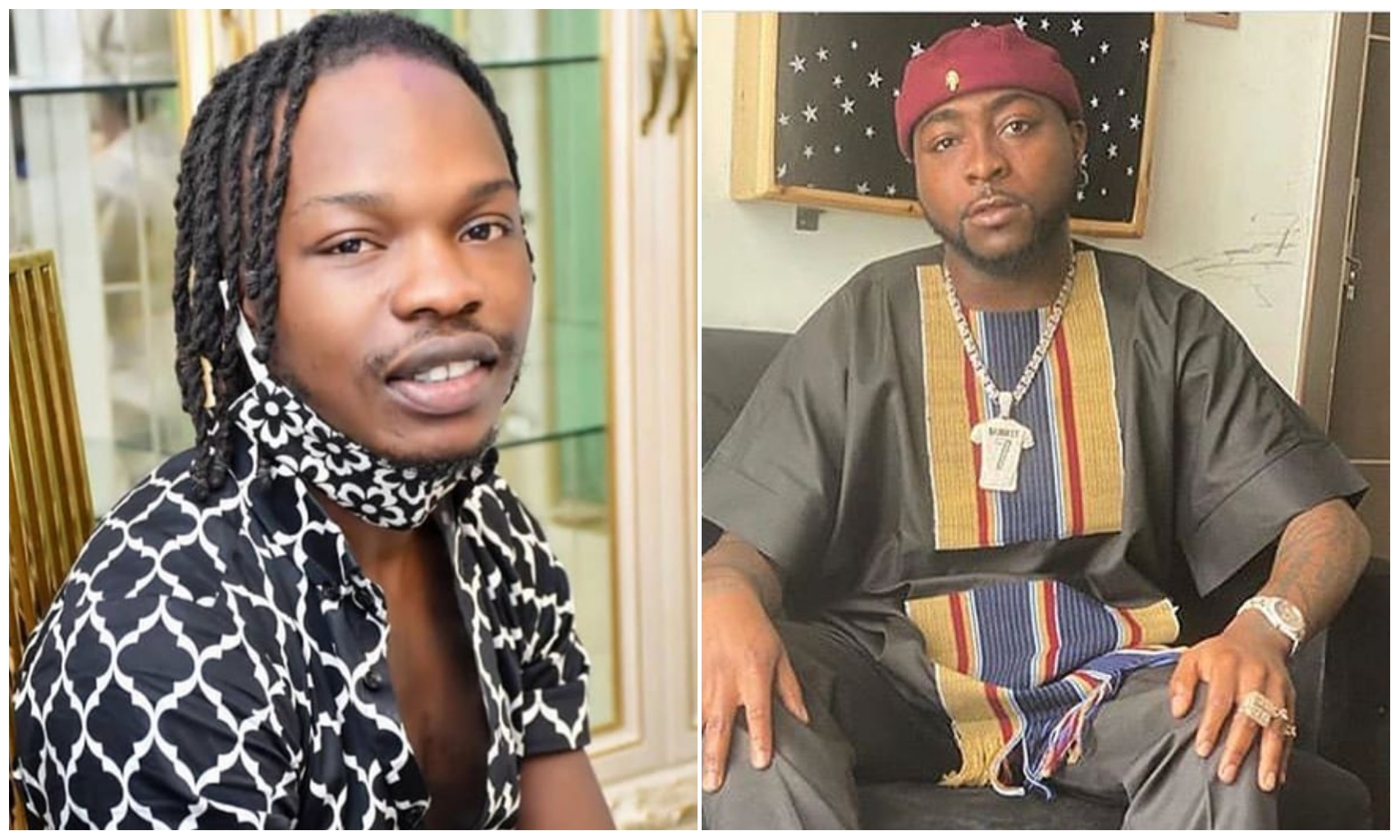 has not stopped him from voicing out his frustration.

department and Naira Marley shocked everyone when he announced that

a protest will hold today.

With fans and followers of the singer already preparing for the protest,

singer for choosing the government side.

With fans still debating about why Naira Marley has decided to do such, Davido show how much he loves and respectful Naira Marley for his actions. 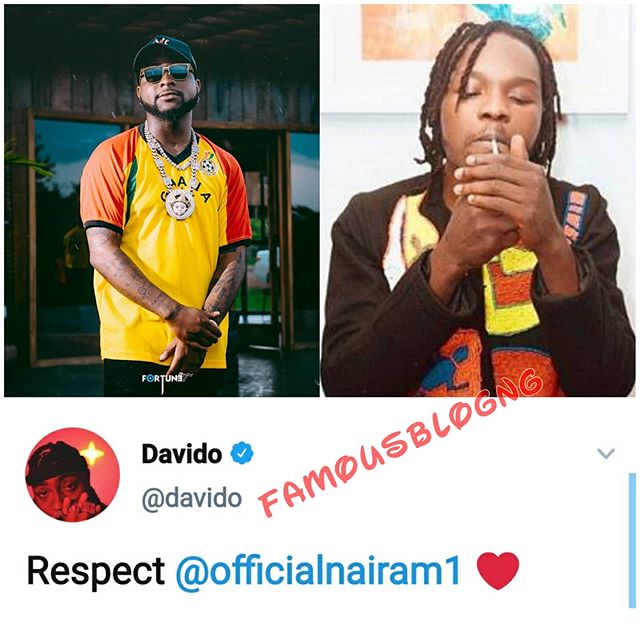