Millionaire entrepreneur and music executive, E-Money have taken to social media to celebrate his adorable wife who added a new age today, June 29. 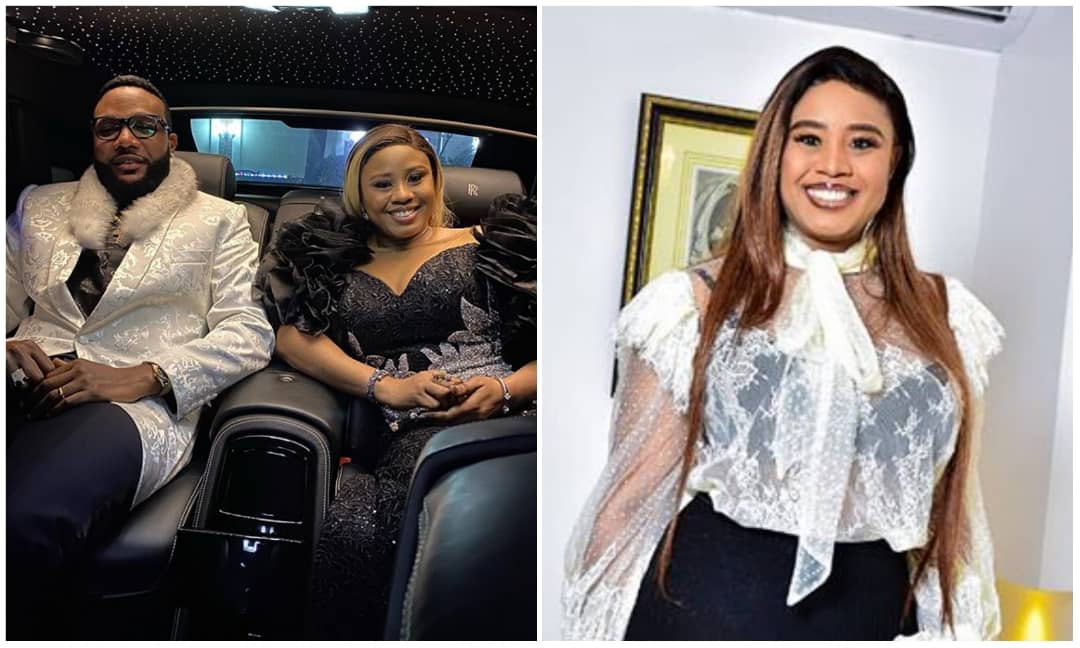 of his children and their love seems to getting better as they grow old.

love for his wife.

with an heartfelt message that showed how much he cherish her.

spent with her adding that he would forever love and adore her. 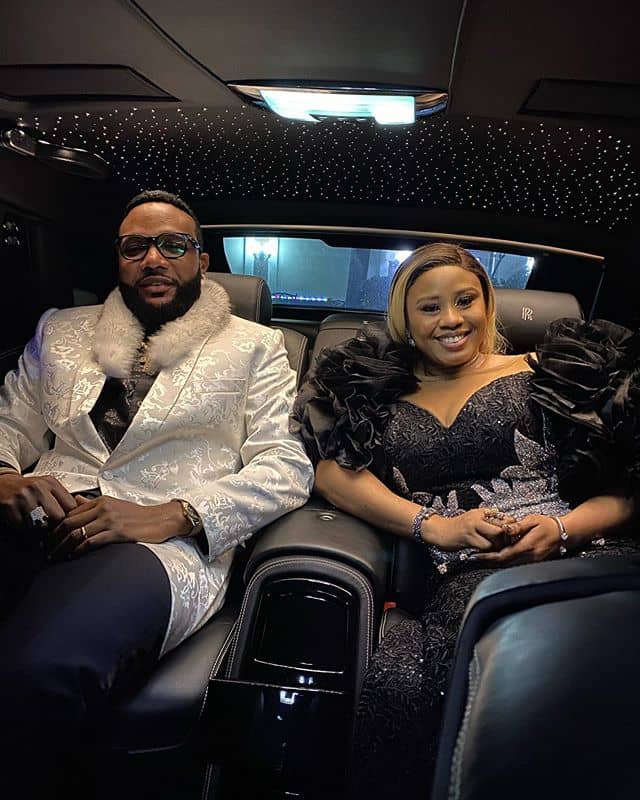 however he was released hours after the news surfaced online.

treated by the officials despite his status in the industry.

Some noted that nobody know him when he was poor and are now trying to probe him because he’s wealthy.

Happy birthday, my beautiful wife. I love you always and forever.”“I wake up every morning and thank the good Lord for bringing you into my life.Happy birthday to you Darling @iam_mrse ❤️❤️❤️❤️❤️💕💕💕