Home Entertainment Celebrities I’d give anything to participate in the Big Brother Show – Actress,...

The actress revealed in a recent interview that she doesn’t mind being on the big brother show. 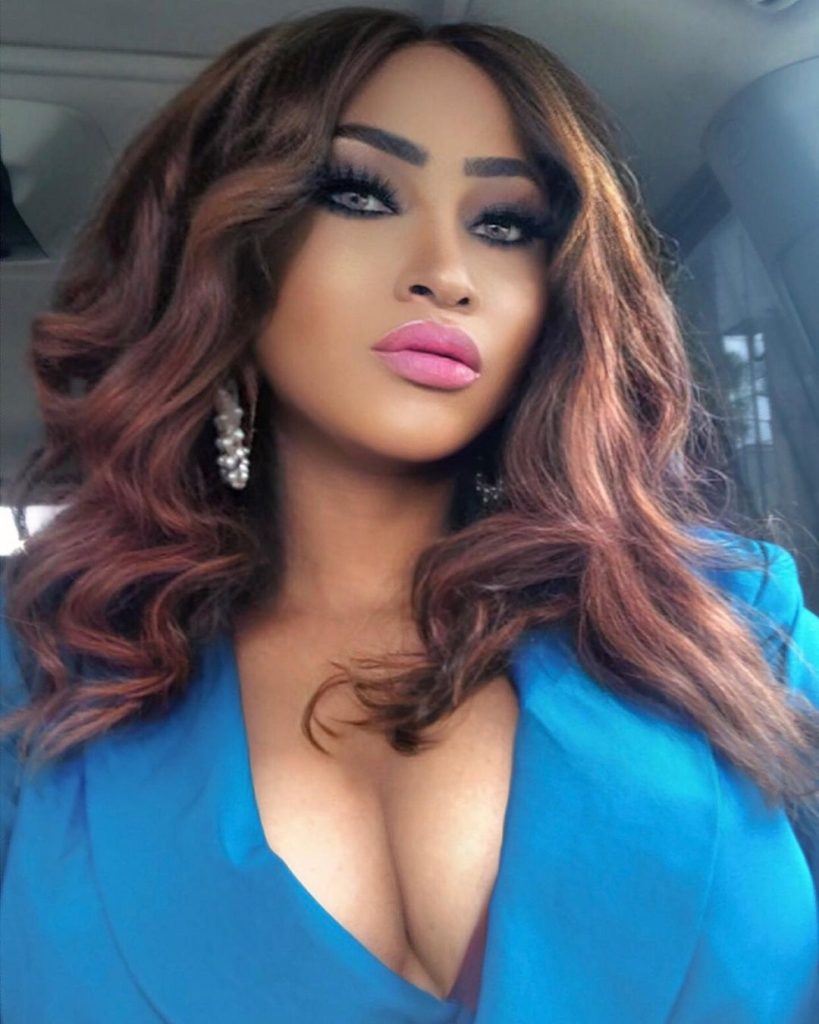 The actress also went ahead to slam those who are engaging in sexual intimacy in the show, according to her they lack self-control.

She revealed that having sex on life TV is a big no for her and she usually feels embarrassed for people that do that because their parents might be watching.

Seyi stated that anyone that has sex on the Big Brother Naija show has no self-control, she also revealed that everyone who has had sex on the show never won the show.

The filmmaker also recently stated that she doesn’t know if she is single or not, seems the star is in a situationship.

See her words below.

“Having sex on live TV is a ‘no’ for me. The person’s family will be watching for God’s sake. I usually feel embarrassed on their behalf. Anyone that has had sex on BBN has no self-control. This isn’t even about the game. All those who have won the competition so far did not have sex while in the house.”

Alaafin’s estranged wife, Queen Badirat breaks down in tears as she mourns her father