Nigeria’s Golden girl, Tobi Amusan has made a giant leap in the World Athletics Women Chart.

Tobi Amusan has been repping the Nigerian flag and representing the country with many Golds. 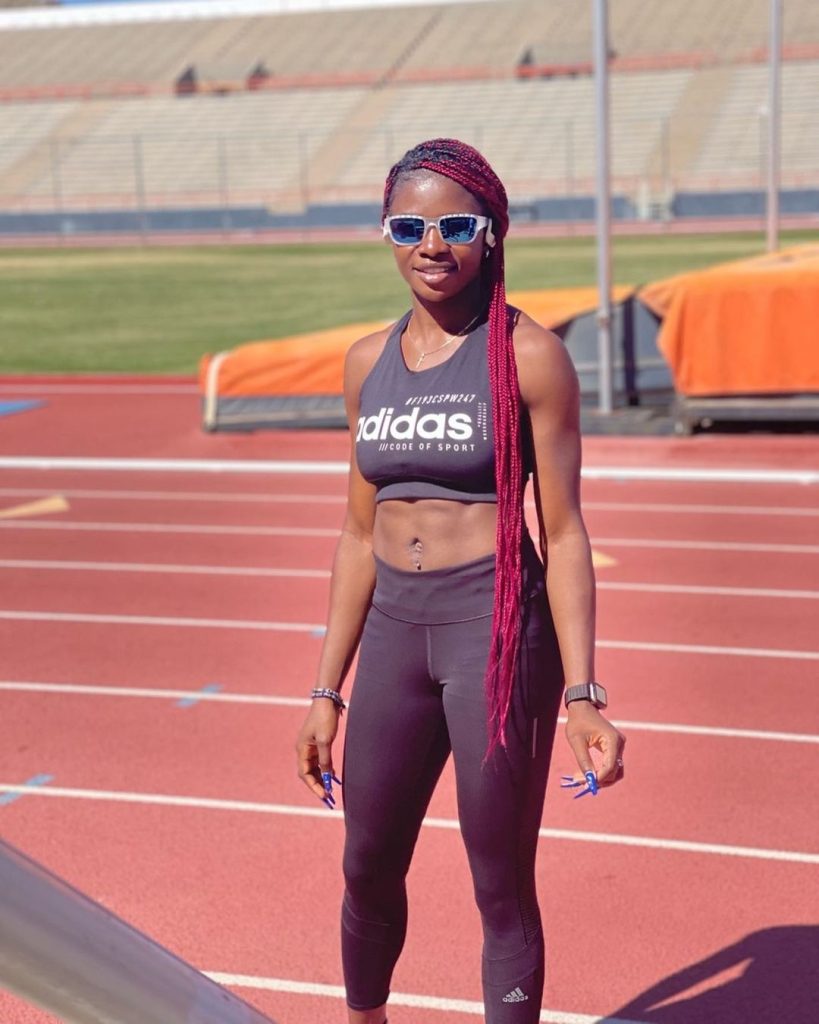 Tobi has had a remarkable year with amazing results in all the International competitions in which she was involved.

Tobi has definitely had a wonderful year, starting from setting a new world record in the semi-finals of 100m hurdles with a time of 12.12s in the World Athletics Championship held in Eugene, Oregon (read it here)

She also went further to bag gold in Oregon, as she became a World Athletic champion in 100m hurdles.

Tobi also Successfully defended her title at the commonwealth games in Birmingham and also won gold for Nigeria at the African Senior Athletics Championship in Mauritius.

Well, She is definitely a national treasure as she was recently honored by the Federal Government for her remarkable achievement

Save Taxes – Basics of an Irrevocable Life Insurance Dynasty Trust