Nollywood actress, Kemi Afolabi has chosen to live her life to the fullest following her battle with Lupus.

The actress took to her Instagram page to share lovely Dovey photos of her with a white man. 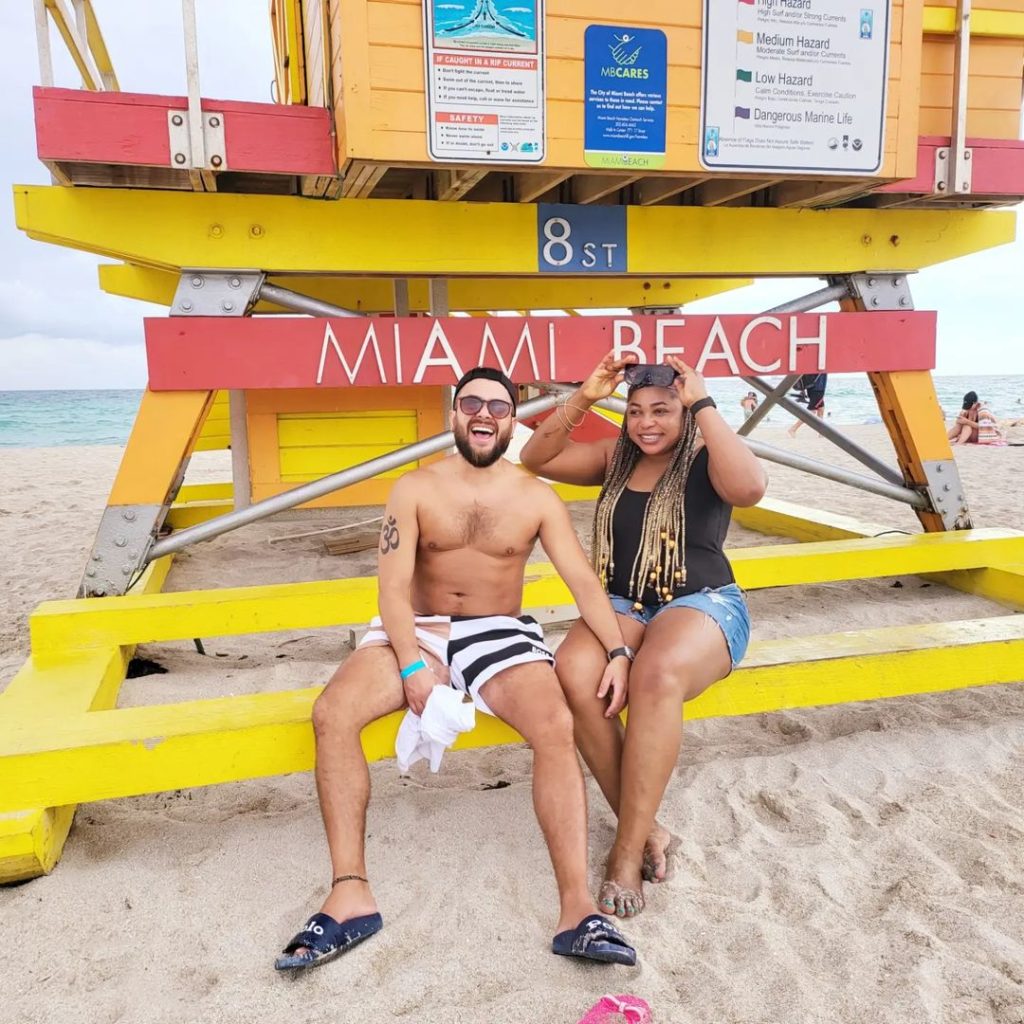 However, many are still confused as to whether he is her new boyfriend or if he is just a friend while others stormed her comment section to take in the moment.

It’s no news that the actress has made it known that she is battling a serious ailment called Lupus.

According to her,  the doctors told her that she only has 5 years to live and she should spend that time with her family and friends.

The actress has since relocated to the United States where she’s currently undergoing treatment.

It seems that the actress is not allowing her ailment to weigh her down as she is still bubbling and hanging out with friends.

The actress who went on a lunch date with her colleague, Doris Simeon revealed how she ate so much that she eventually broke her diet protocol.

See her photos below.

Talking about stars, Reality star, Mercy Eke blasts a Twitter user who tried to correct her grammar (read it here)