Former big brother naija star, Kim Oprah have set the social media world on frenzy as she display her nipples in a new sultry picture. 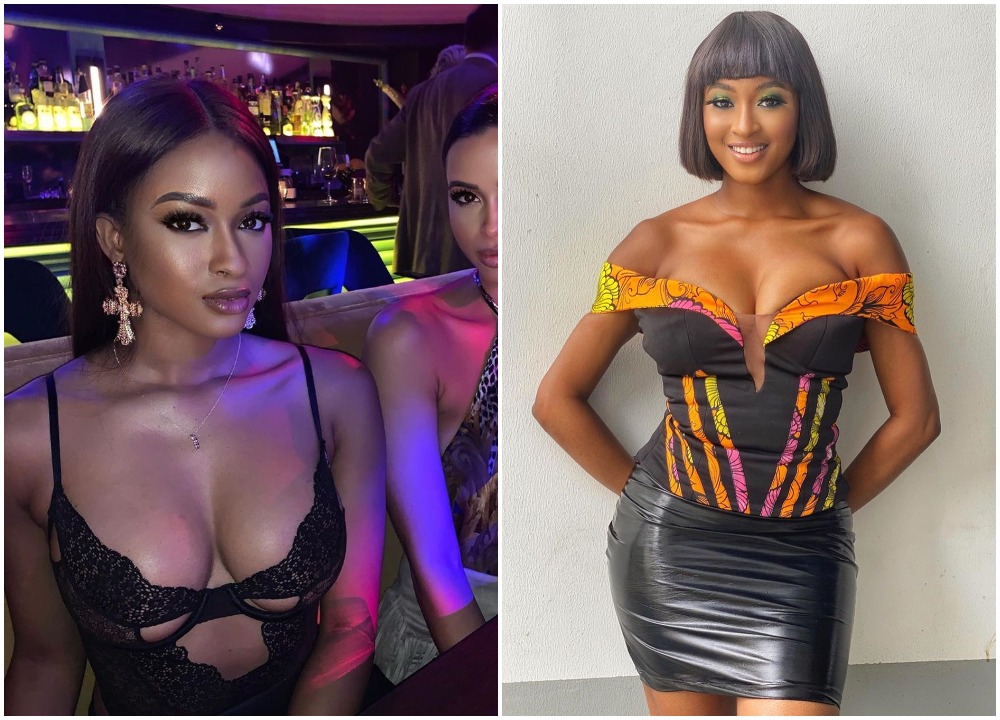 The competition between housemates of the big brother naija ‘Pepper Dem’ edition is getting more thrilling as they all continue to tempt fans on social media with hot and sexy pictures.

Last time out it was Mercy, Venita, Diane and Thelma who flaunted the backsides in a bikini while having a nice time at the pool.

With fans yet to get over the pictures, Kim Oprah decided to stun them with another epic

one and this time it’s her nipples she decided to show the world.

Dressed in a black lingerie that was complemented with a jacket, Kim Oprah made sure

See pictures of Kim Oprah revealing her nipples below; 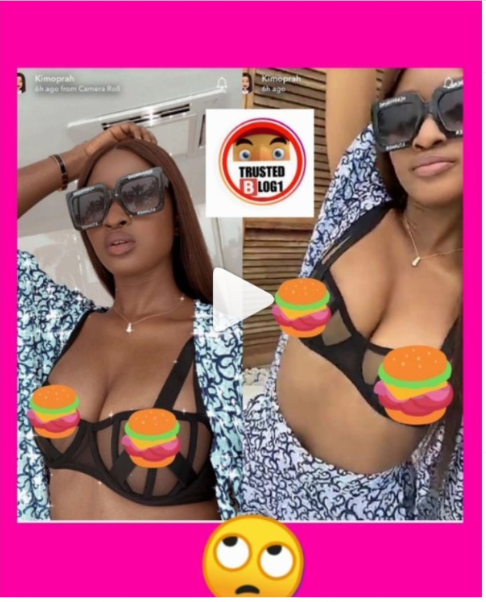 alongside controversial singer, Naira Marley by attending his concert at Abuja.

The sexy model was attacked by fans on social media who questioned her action.

of her nipples as a gift to those who might still be offended.

I met my ex-husband Kwadwo Safo Jnr. in a strip club – Juliet Ibrahim