Dami Marshall, daughter of legendary singer, K1 De Ultimate have taken to social media to celebrate him with an heartfelt message on father’s day celebration. 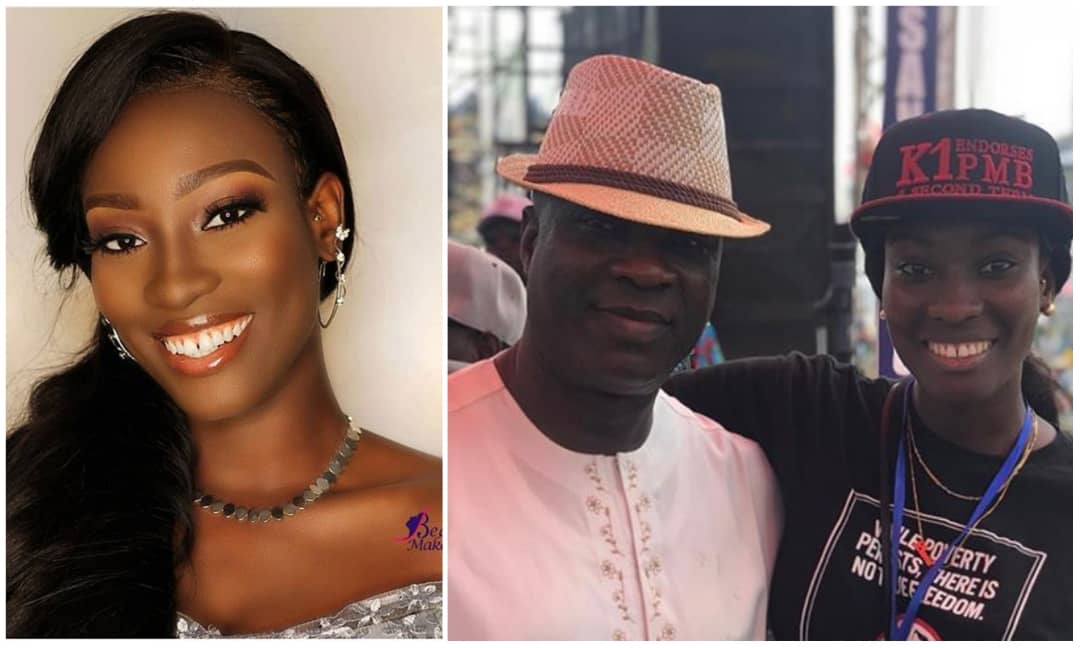 greatness and Dami Marshall who has the privilege is not taking it for granted.

took to her official IG page to pen an heartwarming message to K1 De Ultimate.

showing her support as she noted how glad she is to have had him as her dad.

of having a relationship with the youngest wife of Alafin of Oyo.

as a blatant lie from the pit of hell.