Nigerian professional dancer, Poco Lee seems to have misplaced some of his used condoms as the recent Lekki Flood brought it out from where it’s kept. 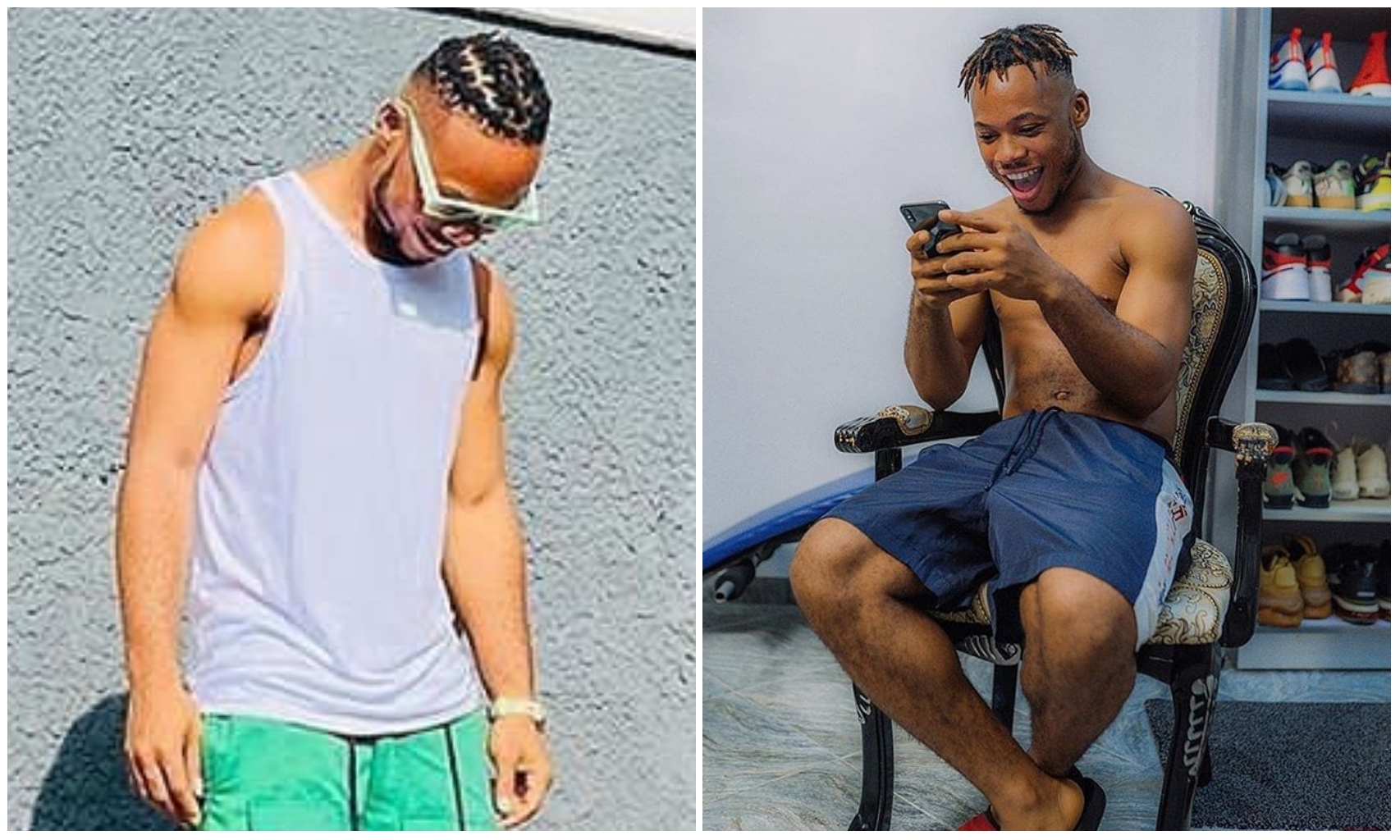 Nigerians especially those living in Lekki, Lagos State has had to deal with a lot of

bringing out a lot of dirts something more dramatic was washed out.

According to talented singer and songwriter, Samklef who is gradually

water belongs to the energetic dancer.

that was washed out by the flood and claimed it belongs to Poco Lee.

claim made by the singer.

Watch video of the condom below and check if it will belong to Poco Lee:

past few days and it’s left to see whether he will face the wrath of Poco Lee and his fans.

Singer Kelly Hansome accuses his babymama of threatening his fiancée