Home Entertainment ‘You are a Foul & disgusting’- Did Actress Dorcas Shola Fapson just...

Embattled Nigerian singer, Dbanj seems not to be out of his rap allegation issue. 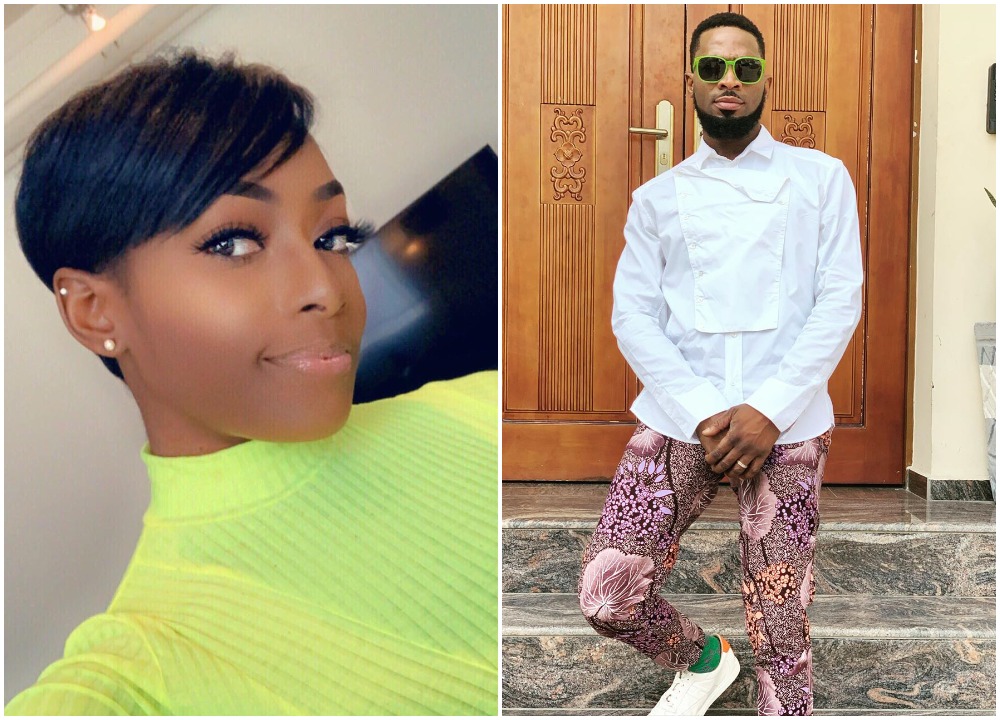 Recall the singer some days ago filled a lawsuit against his accuser miss Seyitan,

as his lawyers slammed her with a 100 million naira suit while also demanding a public apology.

Just Yesterday, news broke that miss Seyitan was arrested and detained at the Police

Station in Lagos, while also been denied her lawyer. 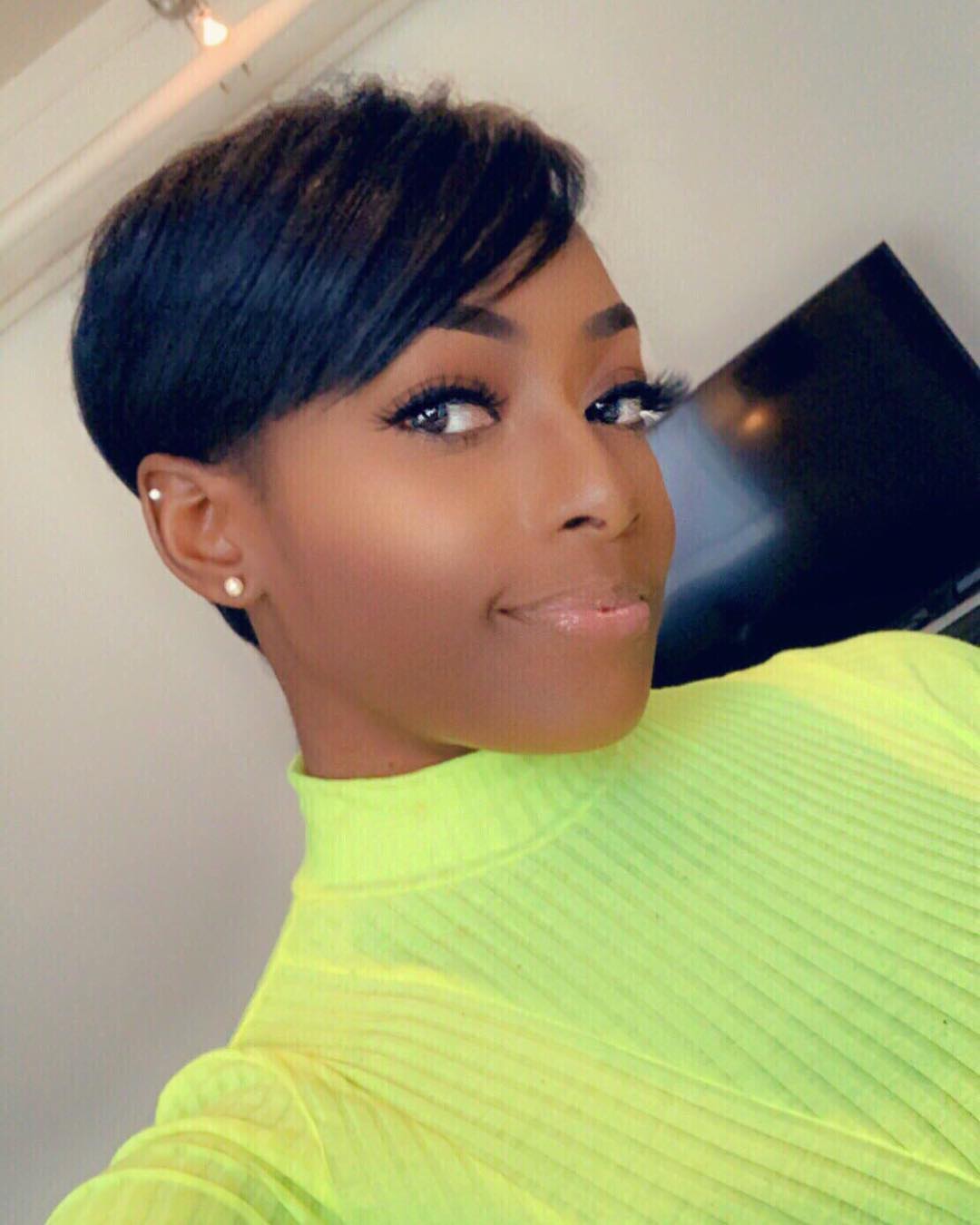 lawyers threatened miss Seyitan which lead her to recanting the rape allegation.

As she posted on her twitter handle today saying:

“To be very honest this was never our intention, we love you guys,let’s leave our life stress free #StressByDbanj ?Blue heart”

Her post had gotten lots of mixed reactions from the public as many felt somethings where not adding up.

I just spoke to @seyitannn_ . She’s ok now. She was arrested and had all her things seized & left in a cell with criminals. D’banj’ team pressured her into those tweets & threatened to leave her in prison if she didn’t recant the allegation.

D’banj told Seyitan that he has paid his lawyers 25m & she doesn’t stand a chance against him.
THE POOR GIRLIS SCARED & obviously doesn’t have the money/resources to fight this!

WE CANNOT ALLOW MONEY/POWER/STATUS to silence @seyitannn_!!!!
@iamdbanj you are foul & disgusting. I knew that from our ‘encounter’ in LA. But this?? No.

RIGHT IS RIGHT. WRONG IS WRONG! Celebrity or not! Fuvk all that!

DEMAND THAT @hotel_glee RELEASE THE CCTV FOOTAGE FROM THAT DAY!!!!

LASTLY, for the people telling me “stay out of it” blah blah blah. I pray nothing like this happens to you, or someone you care about before you care.

From the above statement, there are possibilities that the controversial actress herself is

accusing Dbanj of allegedly trying to rape her back in L.A, United States some year ago

calling Dbanj a fool and a Disgusting person, I knew that from our ‘encounter’ in LA.

Dorcas Shola Fapson is a Nigerian actress and presenter, known for her role in MTV’s Shuga as ‘Sophie’.