Premier League outfit, Chelsea have announced the signing of striker Romelu Lukaku from Inter Milan on a five-year deal. 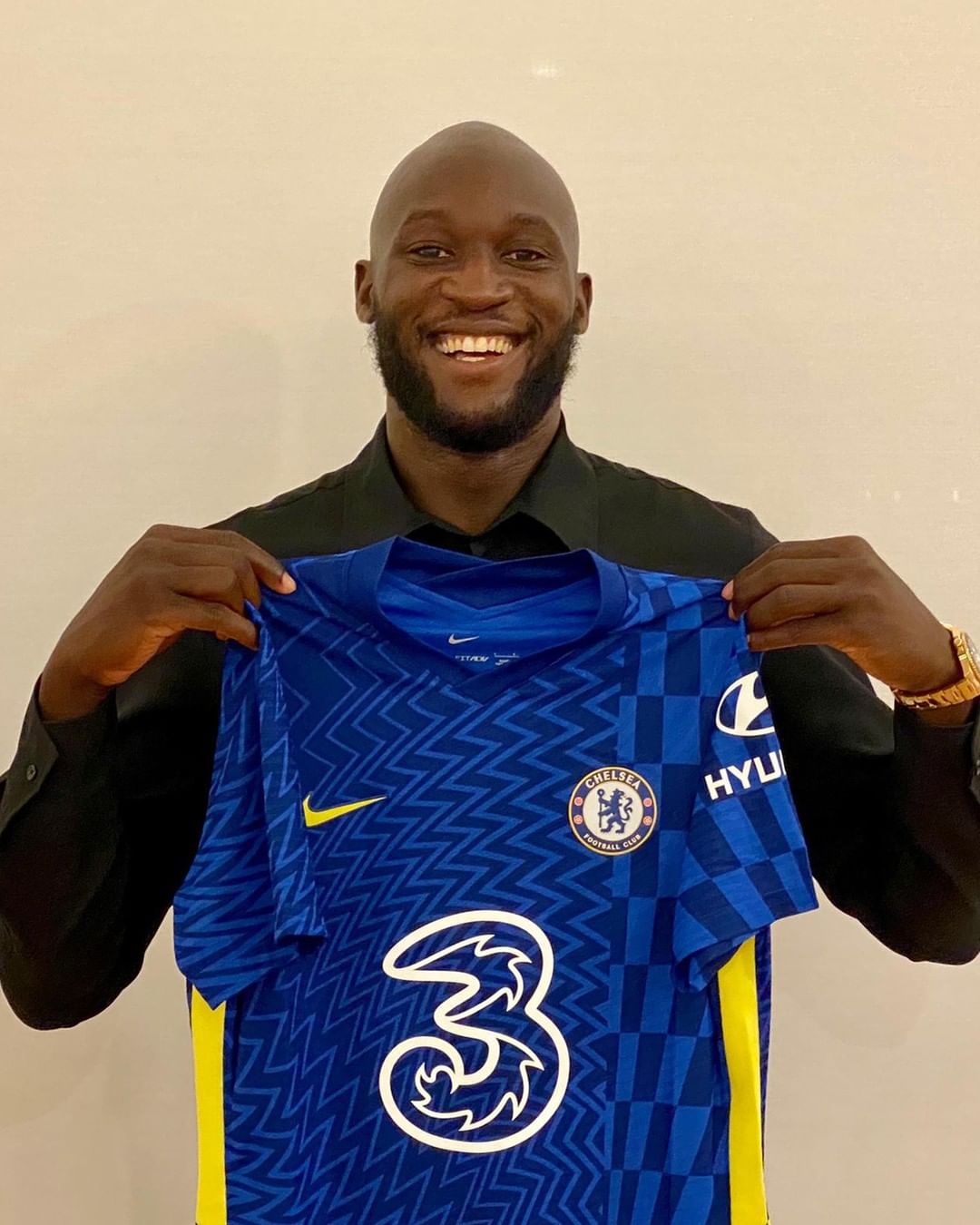 The Belgium international returns to Stamford Bridge having previously played for the Blues between 2011 and 2014.

Chelsea broke their club record to sign the Belgium international and former Manchester United striker for a fee of £97.5m.

“I’m happy and blessed to be back at this wonderful club. It’s been a long journey for me. I came here as a kid who had a lot to learn, now I’m coming back with a lot of experience and more mature.

“The relationship I have with this club means so much to me, as you know. I have supported Chelsea as a kid and now to be back and try to help them win more titles is an amazing feeling.

“The way the club is going fits my ambitions perfectly at 28 and just coming off winning Serie A. I think this opportunity comes at the right time and hopefully we can have a lot of success together.”

Lukaku might not make his debut in Chelsea Premier League opener against Crystal Palace on Saturday.

Tacha reacts as she meets an empty airport in London (Photos)