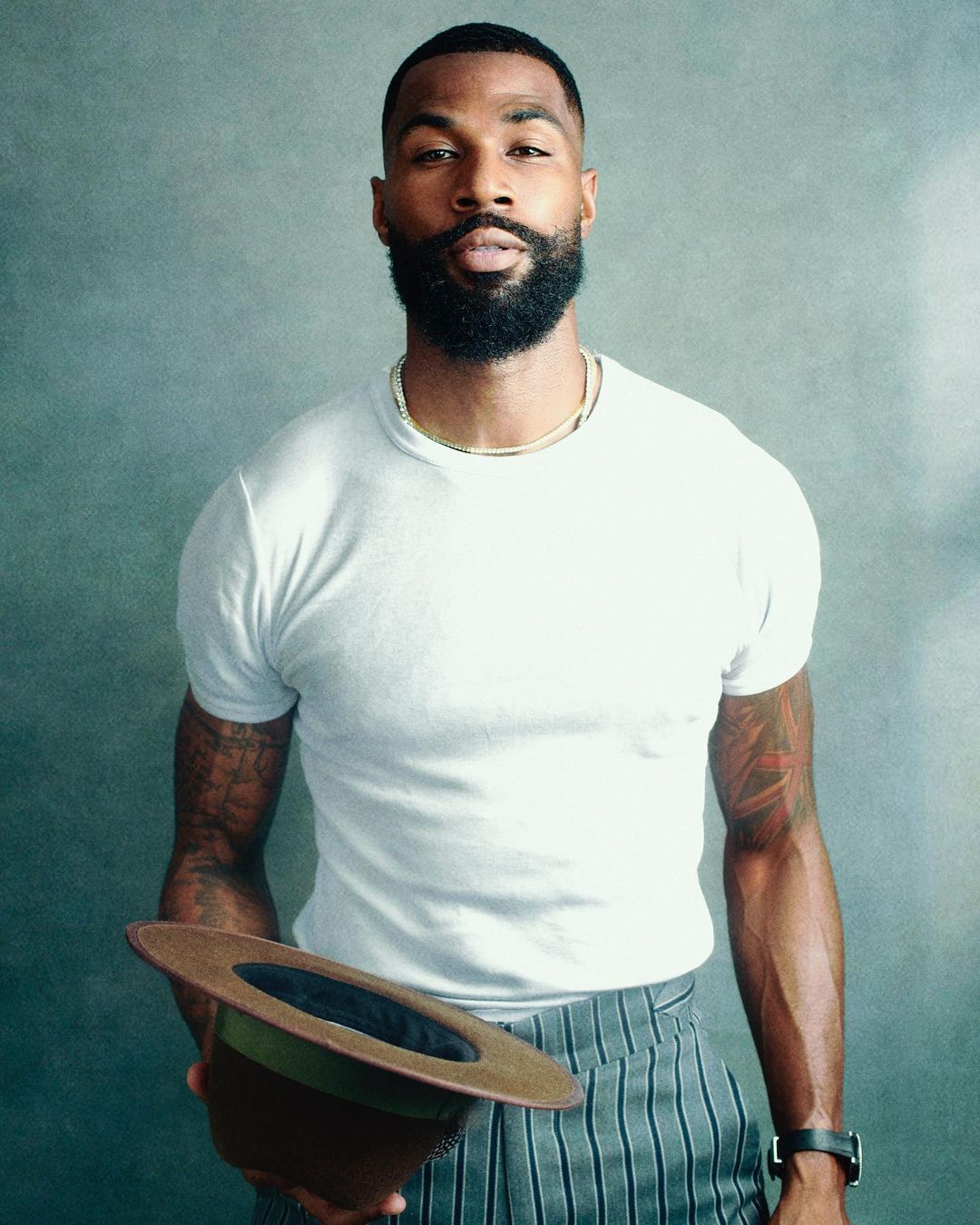 It would be recalled that Pere won the head of house game earlier this week and decided that choose Maria as his deputy.

However, Pere’s reign has been filled with dramatic scenes in the house. Housemates have been having issues with one another.

On Monday night, Angel and Sammie were involved in a war of words as they called out each other over an incident that happened during a truth and dare game.

As if this was not enough, things got heated yesterday night between Maria and Queen who joined as a new housemate on Sunday night, (Watch Video Here). 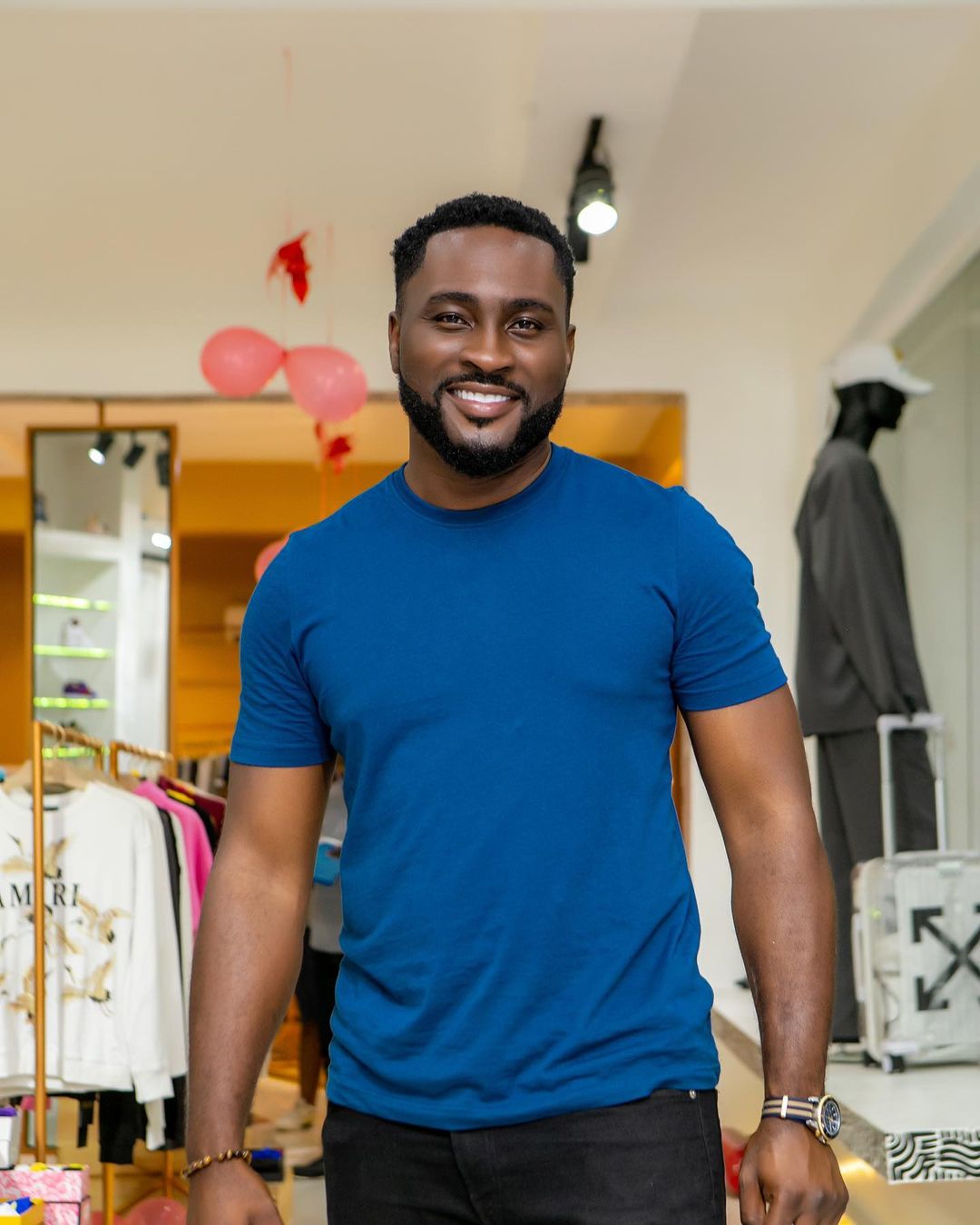 Reacting to the incident, Pere used his authority as the head of the house by calling a meeting and noting that peace should reign.

Pere also insisted that as long as he is the head of the house, no controversial nor dramatic scene should happen.

Surprised by this move, Mike Edwards who rose to fame after participating in the fourth edition of the show stated that head of house might turn Pere into something else.

However, his statement was not well accepted by some fans who trolled him for failing to qualify for the recent 2020 Tokyo Olympics. 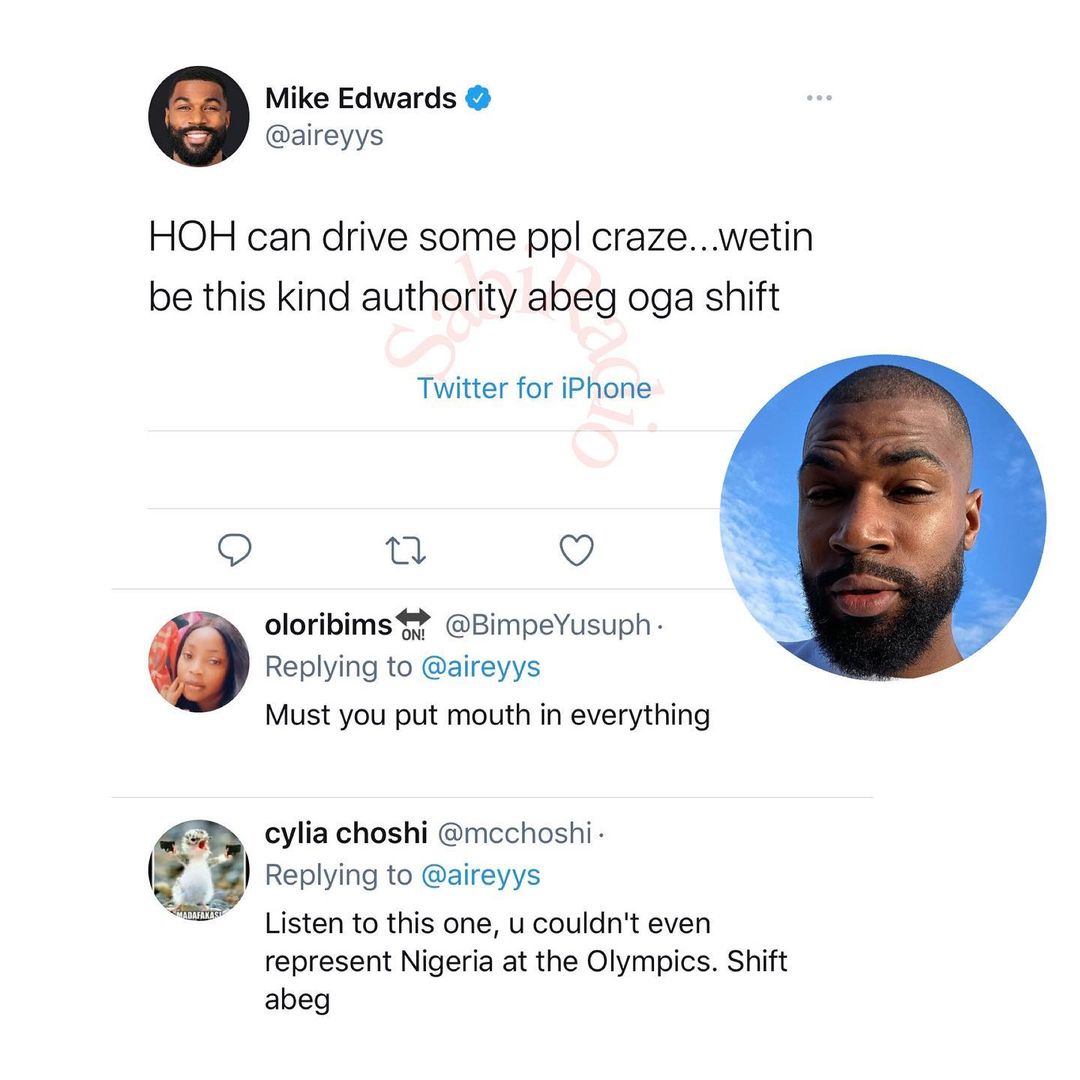 Ex-BBNaija housemates, Pere, Michael and Boma flaunts their American passports as they prepare to board a flight to Dubai (video)