Home Entertainment BBNaija #BBNaija: ‘Even if I’m cheating, I would tell you” – Kayvee tells...

BBNaija’s season six housemate, KayVee is gradually working his way into the hearts of female housemates and it seems he has an eye for Liquorose. 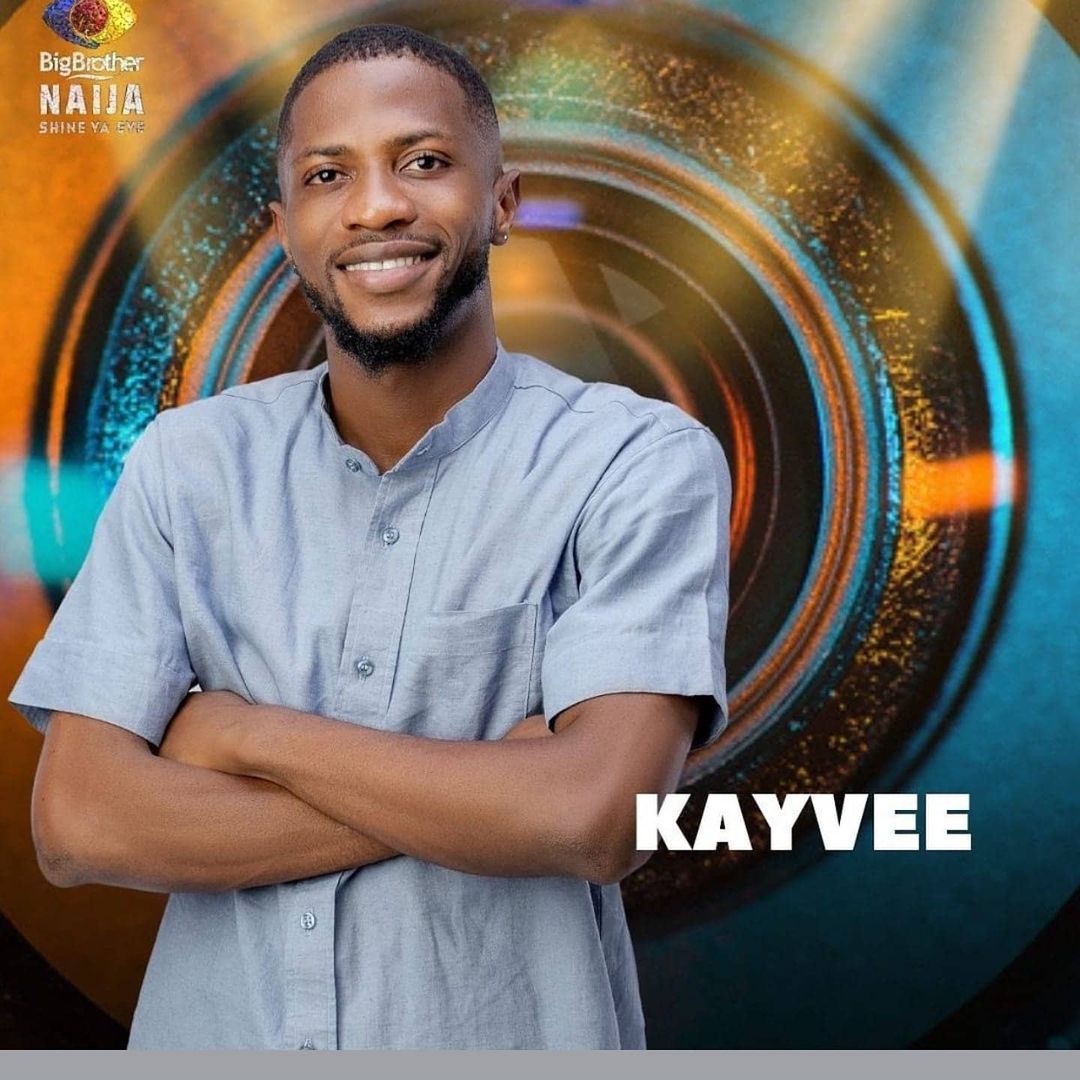 Recall that KayVee was introduced as one of the four new housemates yesterday night after three old housemates were evicted.

Yerin, Niyi and Beatrice were shown the exit door after just two weeks.

Just like KayVee, new housemates are beginning to know their colleagues at the show and it seems things might get heated soon.

KayVee some hours ago was spotted having a conversation with Liquorose who was Emmanuel’s best friend before the arrival of the new housemates. 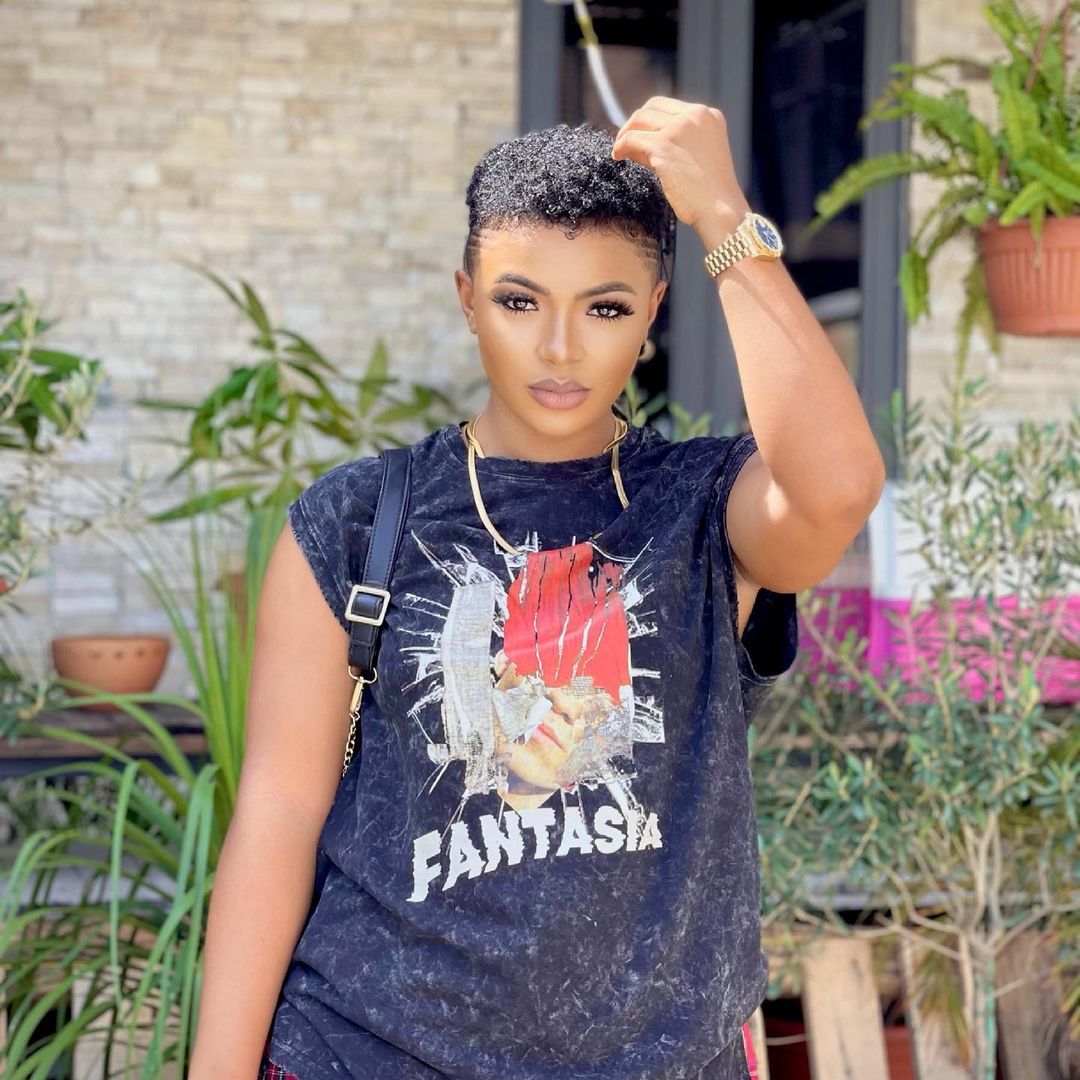 Both housemates spoke on different issues which including relationship.

KayVee during the conversation revealed a deep secret about his personality, stating that he will always open up to his partner even if he’s cheating.

This statement came as a big surprise to Liquorose who was eager the hear more of KayVee deepest secret.

Time will tell if KayVee’s relationship with Liquorose will not spark jealousy from Emmanuel.

Still on BBNaija, Maria was accused of spending two minutes with Pere in the bathroom after the Saturday night party.

This was confirmed by Tega who was sure both parties did not have an understanding of what happened.

Maria did not deny indulging in such act, she believes the drink she took at the party must have played a role in that move (See Video Here).

Nigerian actor, Sanyeri expresses gratitude to God as he clocks a new age