There are limited chances that the ongoing Big Brother Naija reality show will stop exciting fans of the show as Angel breaks down in tears over an argument with Boma. 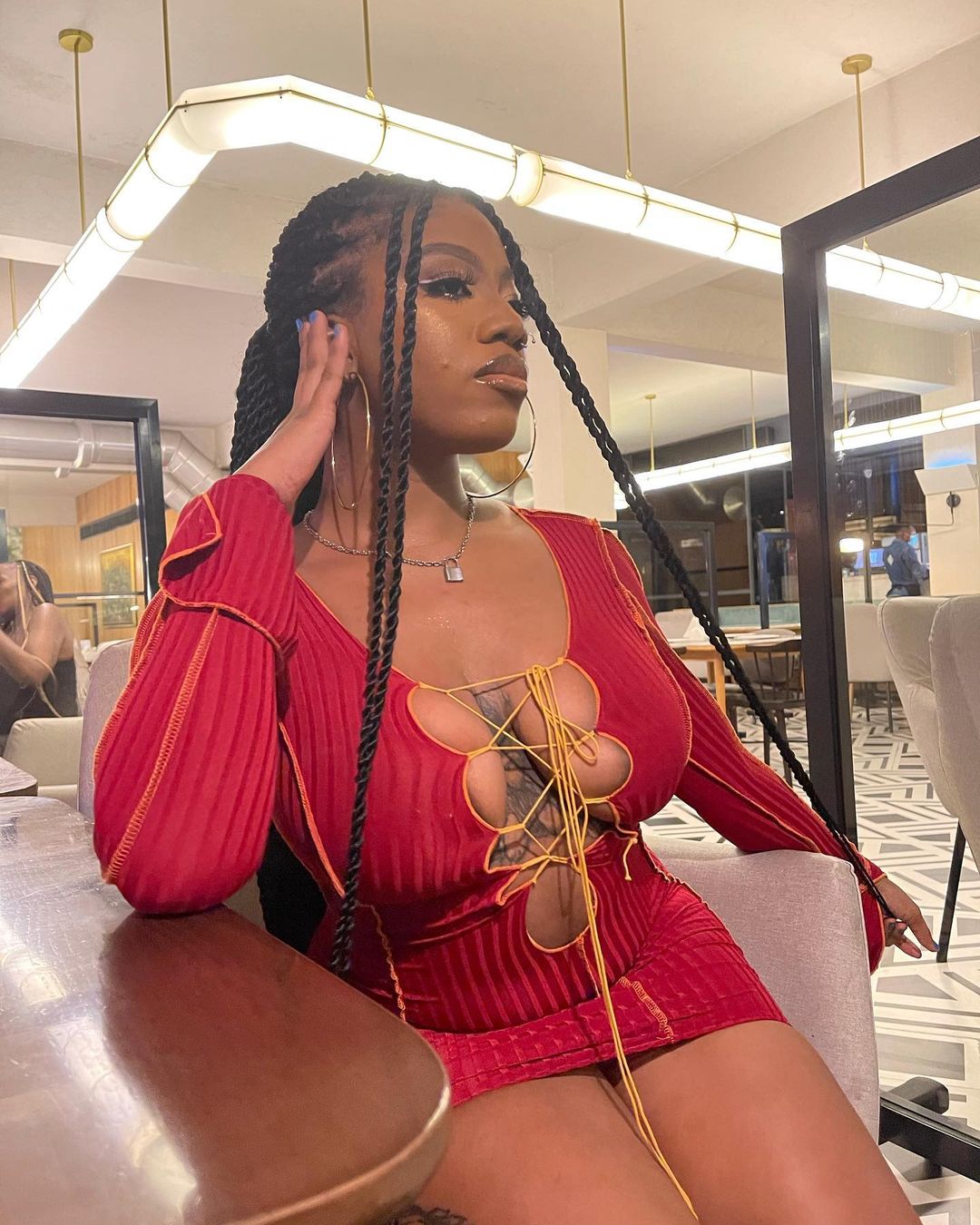 Angel has continued to trend on all social media platforms over her relationship with her housemate especially Sammie.

The young entrepreneur has been able to form a good relationship with Sammie and fans are hoping they will be able to work something out.

However, things took a dramatic twist some hours ago when housemates were asked to perform their tasks for the day.

Angel and Boma during the performance quarrelled. This move led to Boma stating that Angel is not his mate and he deserves some respect.

Angel who was pleased with this statement ended up weeping profusely and had to comfort by her colleagues in the show.

They urged her to be strong as some insisted that she should be proud that she’s in a show with Boma who is older than her.