Afropop singer and songwriter, Davido has suffered a broken leg as he has been captured walking with the aid of crutches. 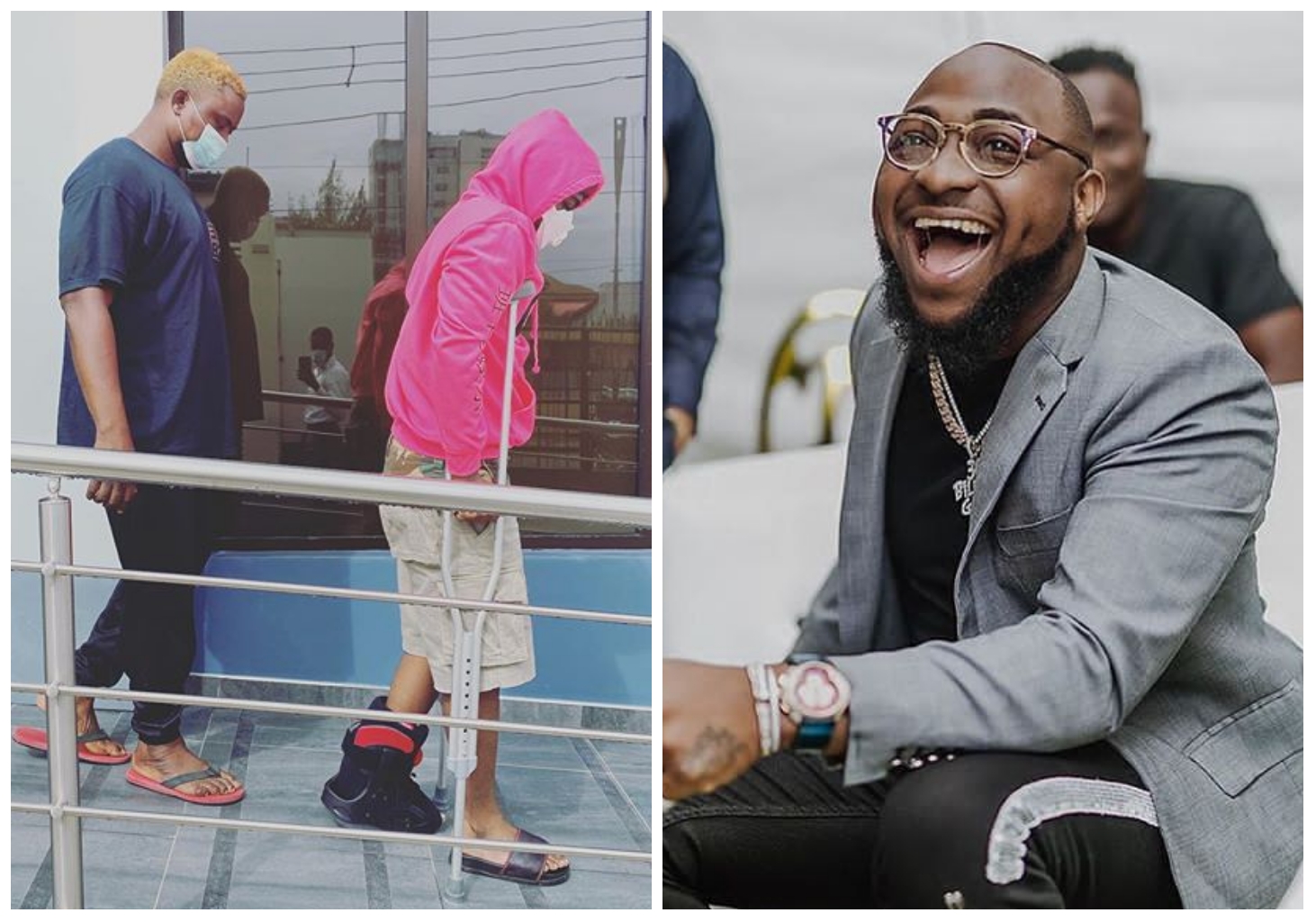 billions on Naira but he has other thing to get off his mind.

small party organised to celebrate the new house as his leg have got broken.

In a new picture that has been posted online by some of his crew members,

Davido could be seen in an hospital receiving medical treatment for the broken leg.

side giving him the necessary attention he needed.

See pictures of Davido walking with the aid of crutches below:

How some people chose to enter June. Nawa. At some point yesterday we were literally thanking God there are no shows right now 😅. Get well soon bro @davidoofficial 🙏🏾🙏🏾

as they lament on how this can affect his performance on stage when everything finally comes back to normal.

There all prayed he get back to his feet as soon as possible and hope he’s injury do not get more complicated.

See some fas reactions below; 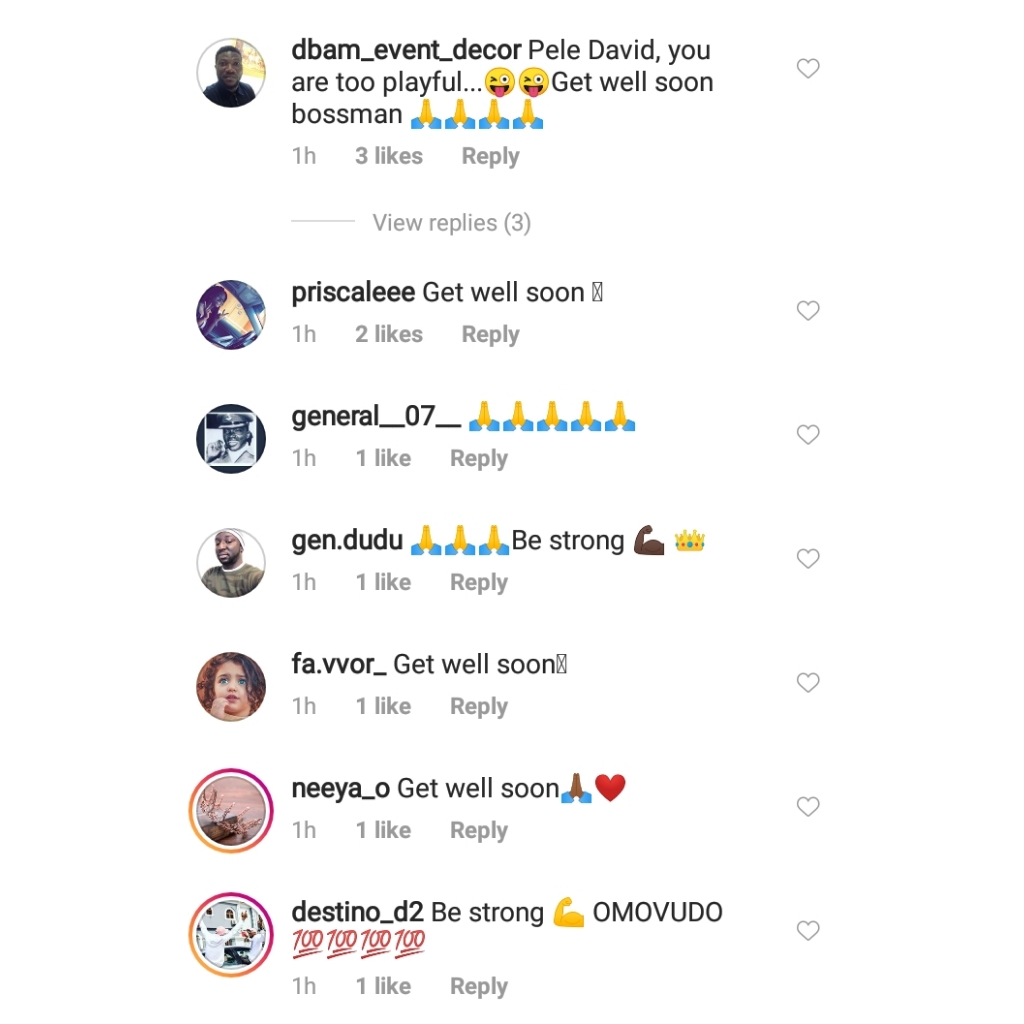 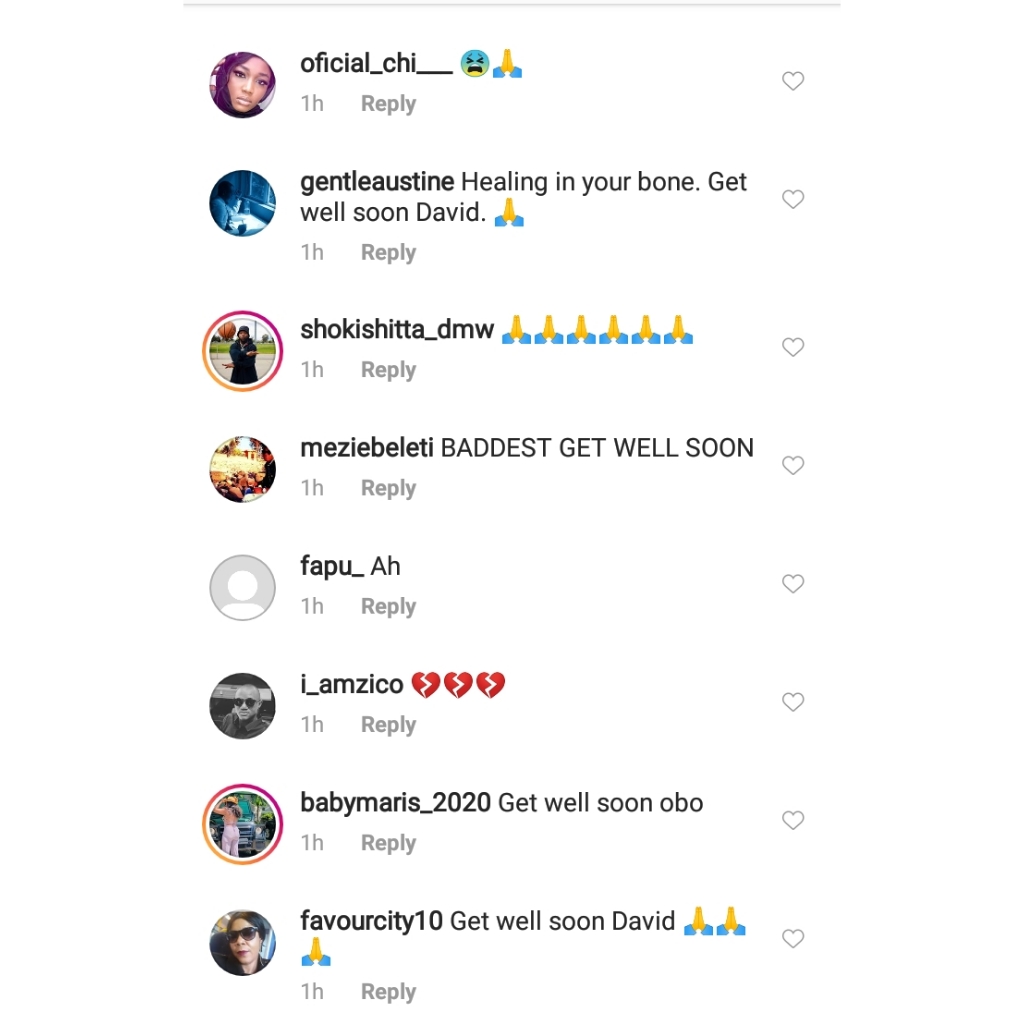 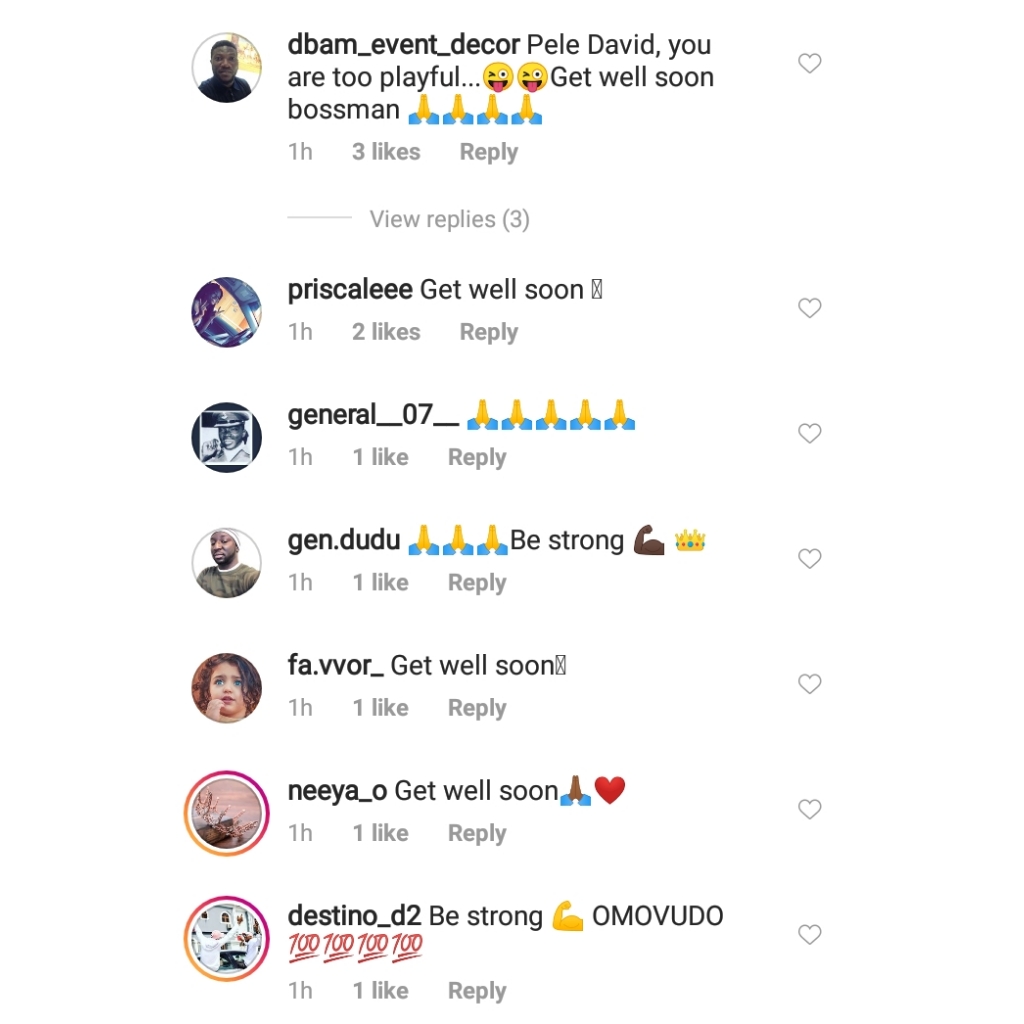