Home Entertainment DJ Switch opens up on how her Uncle molested her at the...

Award winning Nigerian disk jockcey and singer, Obianuju Catherine Udeh popularly known as DJ Switch has revealed how she was molested by her uncle. 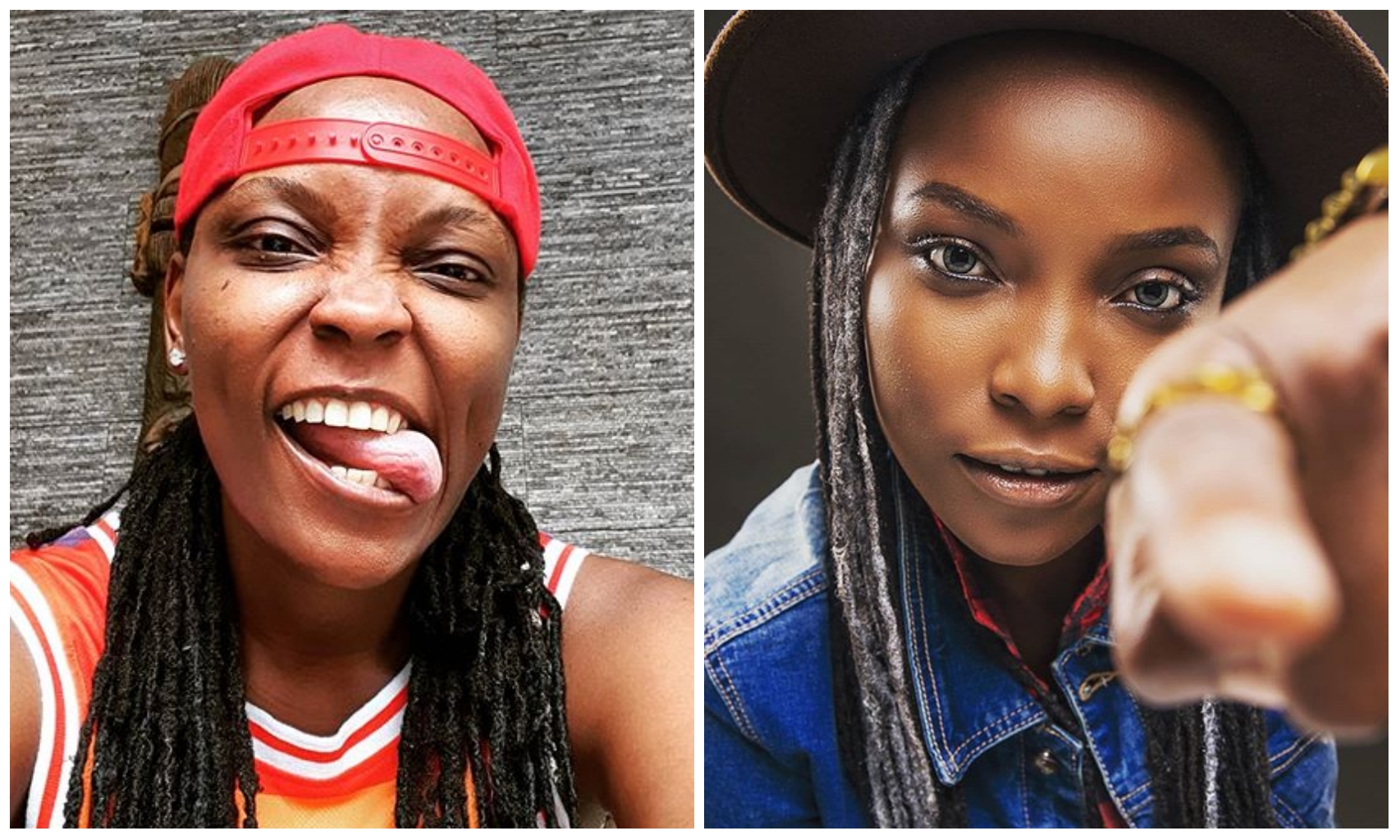 With the whole country currently battling the war against molestation of ladies,

victims have come out to narrate their ordeal in the hands of men.

through while growing up in the hands of men.

violated by her uncle, who is a Catholic priest, when she was only 11 years old.

According to DJ Switch, her uncle, named Basil, used to forcefully touch her, then

threaten her to ensure she remains silent.

people who know are her brother and sister who have been keeping it a secret.

I hadn't posted about this in particular cus it was hard for me personally but I must say my story and be free of it! When people say "what did she wear?" "Where did she go?" "Why was she alone"? I curse those people! I've never told this story outside only 2 people, my immediate elder brother Emma n my sis Lola! I was a child, about 11years old when my uncle, as in real life relative uncle would forcefully touch me and threaten me on top that he would not bless me if I tell my parents, now here's the shocker… He was a priest! His name is Basil. I'm sure some of my family members will be shocked when they see this. As a kid, my clothing, being alone or with family, friends or playing outside should have never been a curse but just what a kid does. Every man/woman in this world was born of a woman, a mother, sister, daughter… And I tell u, any woman who is violated against her will can and should lay a curse on the generation of the rapist! A child molester! A pervert! There are women that do this too, though it's mostly men that are caught out and so I curse those type of men and women that rape .. may their lust drive them to insanity and wretchedness! #justiceforuwaandtina🌏🙏💔💔💔💪 #saynotorape #metoo #lovenothate #protecturneighbour #stoptheviolence #wearetired #iamtired

Celebrities have all come together for a common cause as they hope the world can win the war against discrimination of any human being in any where they find themselves across the globe.

Since He told me I’m going to get it, I act like I already got it!!! – Cee-C Flaunts hot girl Summer Body

[OFFICIAL VIDEO] You Need Watch This #GoodThing By Asa The Legend