Multiple award winning singer and songwriter, Kizz Daniel have finally joined the EndSars protest hours after he was called out over his silence on #EndSARS campaign. 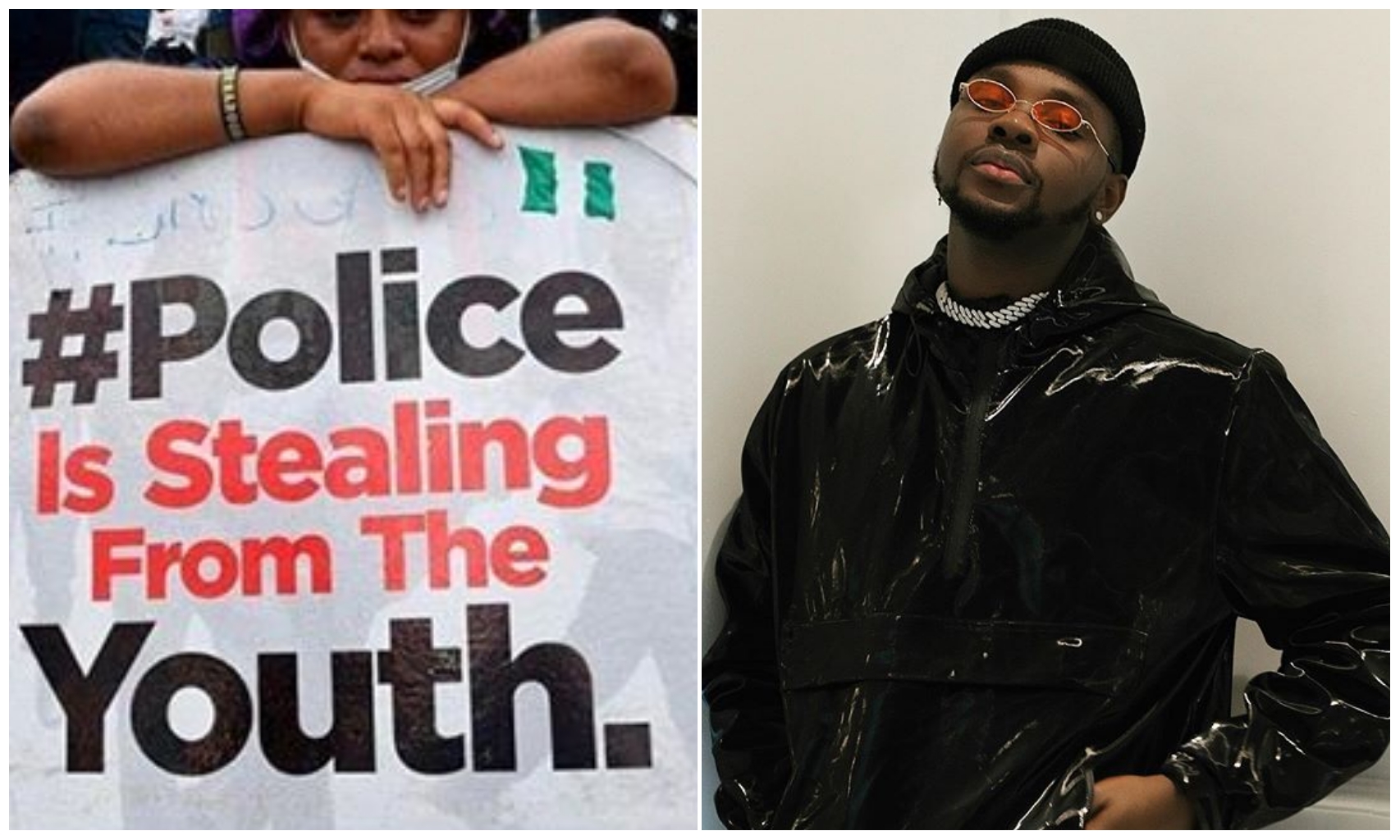 trending issue across all states.

have been showing their intentions via their various social media platforms.

However, Kizz Daniel who have built a great fans base on all social media platforms

made him facs the wrath of fans.

out their frustration to the Government.

In a video that has pop up on social media, protesters who identified him could be

who protested at the Lekki area of Lagos state today.