Multiple award winning singer amd songwriter, Wizkid have hinted that his much anticipated album, Made in Lagos might not be released as scheduled due to the ongoing EndSars movement. 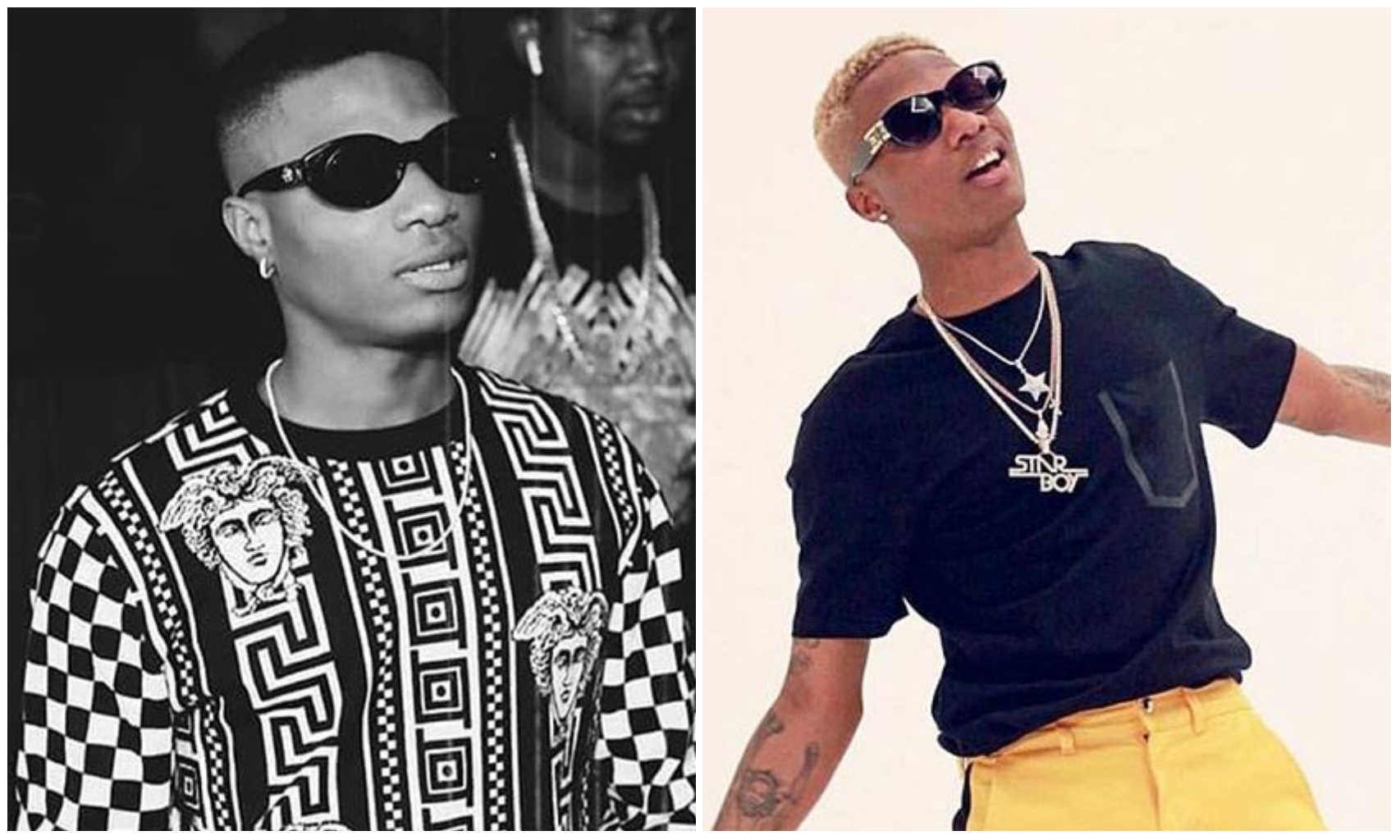 britality done by men of the Nigerian Police Force.

are being assaulted on a daily basis and for the very first time in the 21st century,

the youths are joining hands to fight a common cause.

as he marched some youths to protest.

on the 16th of October, Starboy himself have stated that this might not be possible

due to the situation of things.

police brutality have been won.

change his mind and dish out the new masterpiece that had him feature some big names in the entertainment industry.

Cardi B claims ‘beef’ between Nigeria and Ghana is fake (video)