It looks like Paul Pogba’s time at Manchester United is coming to an end after
he granted an interview to journalists whiles in China stating he wants a new
challenge somewhere else. 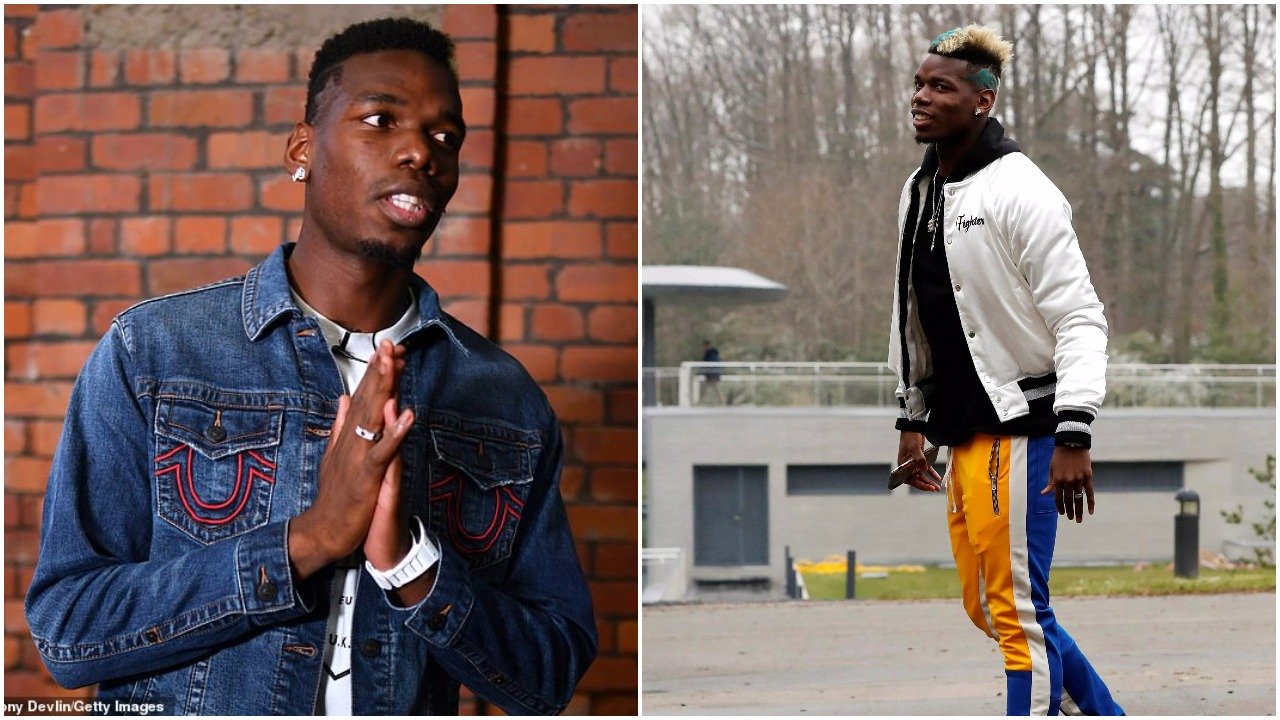 The midfielder publicly admitted he wants to leave OLD TRAFFORD this summer.
“I think is time for a new challenge “ says Paul Pogba. The midfielder who was brought
In by Jose mourinho in the summer of 2016 for a reported fee of £100m.

He won three major trophies in his first season with the Manchester club. Winning the
Community shield, the EFL cup and also the UEFA Europa league where he scored a goal
In the final and was also voted the tournaments best player.

The midfielder has faced a large share of criticisms from the English media, the fans
and also football pundits about his style of play, his desire to play for the football club
and also the fact that he’s not living up to the £100m fee that was paid for his services.

The egg cracked after the midfielder had a confrontation with former boss Jose mourinho
In training. After the manager asked Paul Pogba to leave the training grounds after he was
mistakenly informed the midfielder was laughing after United lost a premier league game.

Even though last season was Paul Pogba’s best ever season in his career, scoring 16 goals,
and also providing 10 assists in that same season the midfielder wants to call it quits at the
Manchester club.

Real Madrid and Juventus are favorite’s to land the World Cup Winner.