Former Big Brother Naija housemate, Erica finally had the opportunity to meet her father for the first time amd it was nothing but a memorable and special moment. 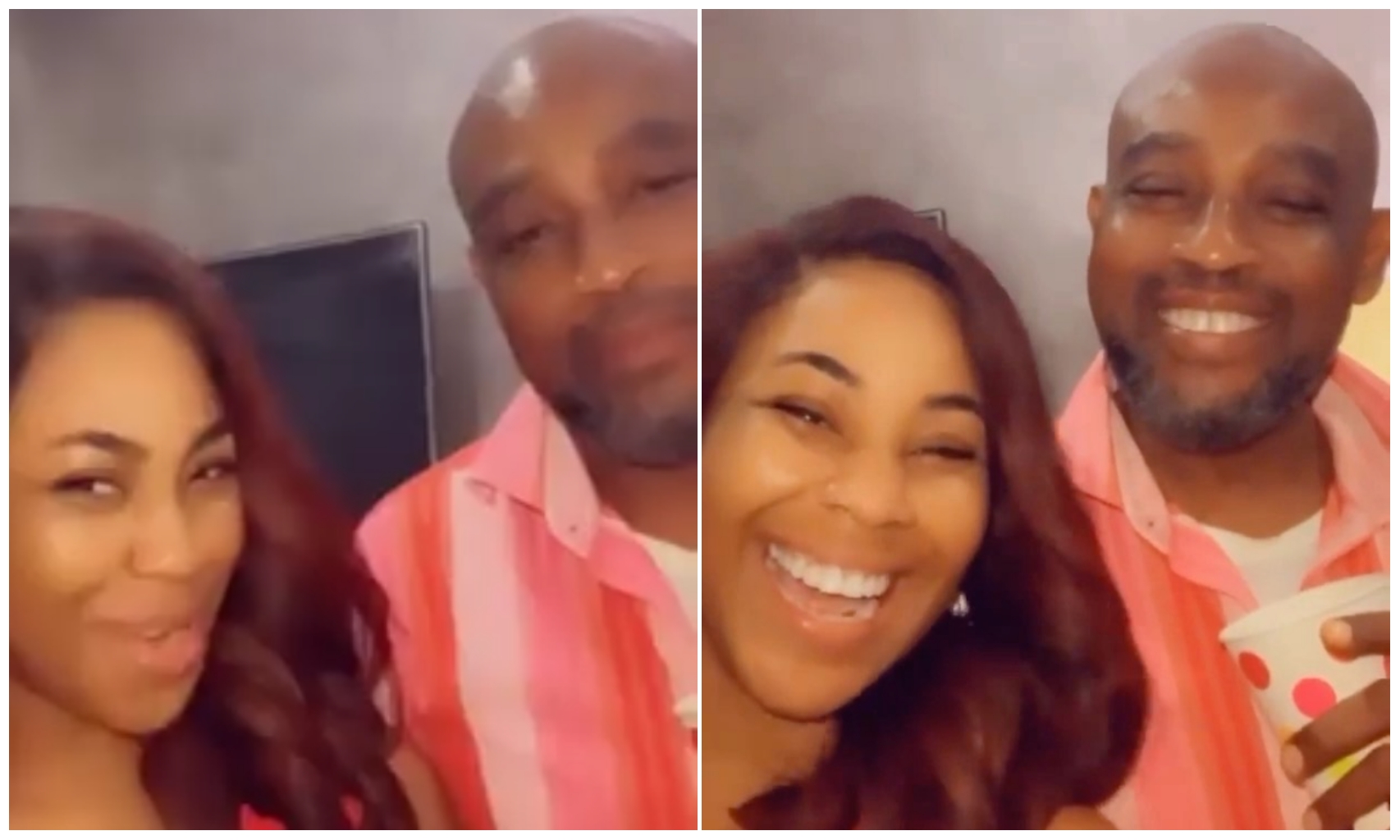 despite her dissappointing time in the show.

The beautiful screen diva have been bagging endorsement deals with top

be able to spend more time with her father.

a priceless time with him.

BBNaija show ended, she finally got the chance to meet her father who was

so happy and excited to see her.

met on social media years ago.

over him, a move that will surely gladden the hearts of her fans.

While cruising with her in front of the camera, he complimented his daughter’s

More from Erica’s visit to the dad and family.. You guys think she got her father’s set of teeth and smile??

Violette Johnson - December 12, 2019 0
She is seen as the 'baby girl' of the concluded BBNaija season 4 show and arguably the most prettiest of them all,  interestingly Diane...

Violette Johnson - January 1, 2020 0
What better way to start the New Year on a different vibe than to give thanks, and sweet Uriel Oputa sure took it to...

Adedokun Moses - July 2, 2020 0
A Nigerian sex enhancement product seller have gotten herself a brand new three Camry 2020 cars just months after she gifted herself a house...

Adedokun Moses - June 25, 2020 0
Davido's engaged girlfriend, Chioma have mocked haters who are looking for tge downfall of their relationship by flaunting her engagement ring. Chioma is not having...