Home Entertainment “Return my shoe when you finish” – Alex Unusual accused of borrowing...

Reality star and model, Alex Unusual has been caught in a huge dramatic scene on social media as her friends accuse her of borrowing just for show offs. 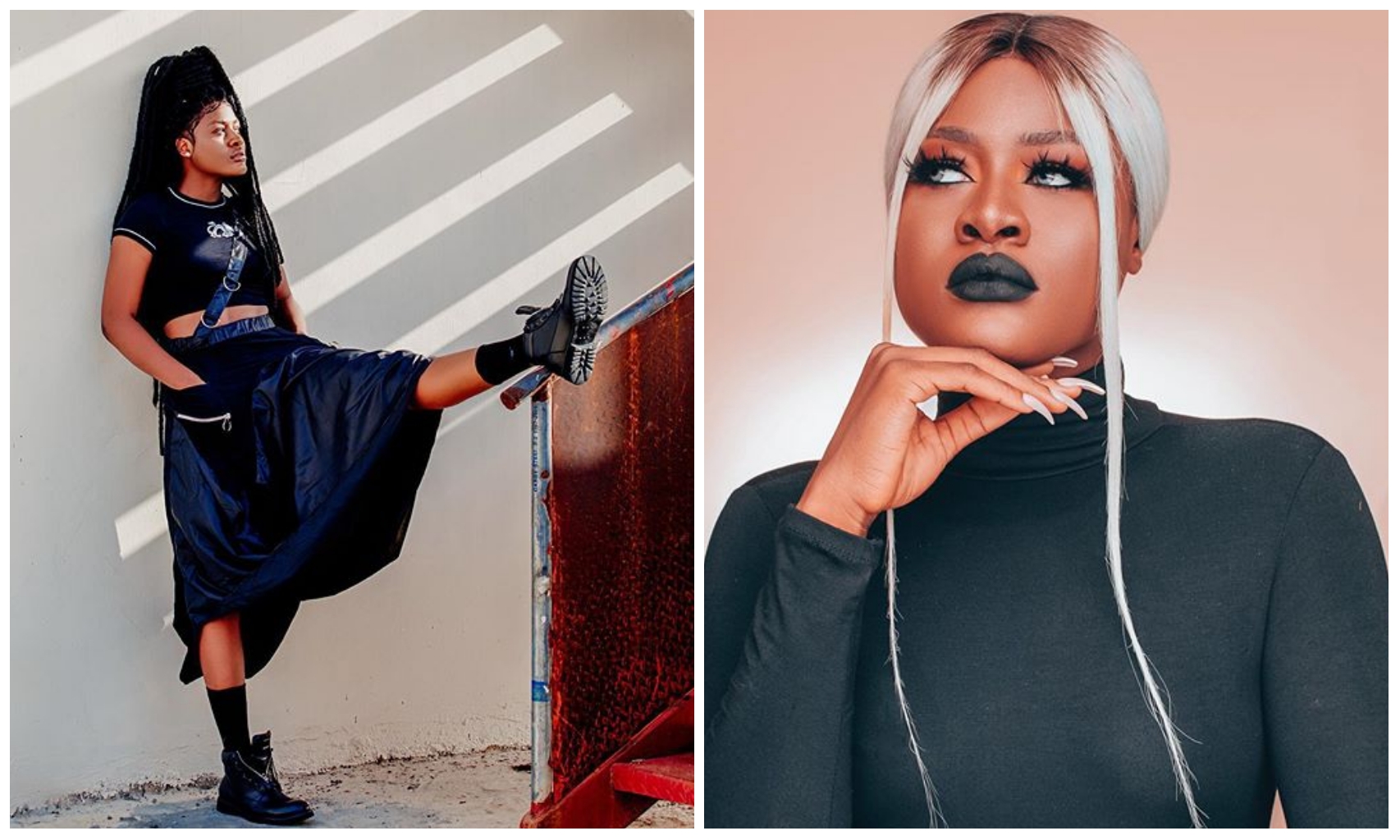 since she left the show some years back.

social media and this has gotten her a huge fans base.

However, things seems to have gone complicated as she was asked to return a

shoe she used in showing off her fashion sense as soon as she’s done.

dressed in an adorable black outfit that was well complemented with a black shoe.

Top stars including her friend, Kokoby Khloe took to the comment section to hail her as they not how fashionable she look.

However, she was stunned by a friend who asked her to please return the shoe she

borrowed for the photoshoot as soon as possible, an accusation she replied immediately.

See the picture she posted and the comments below: 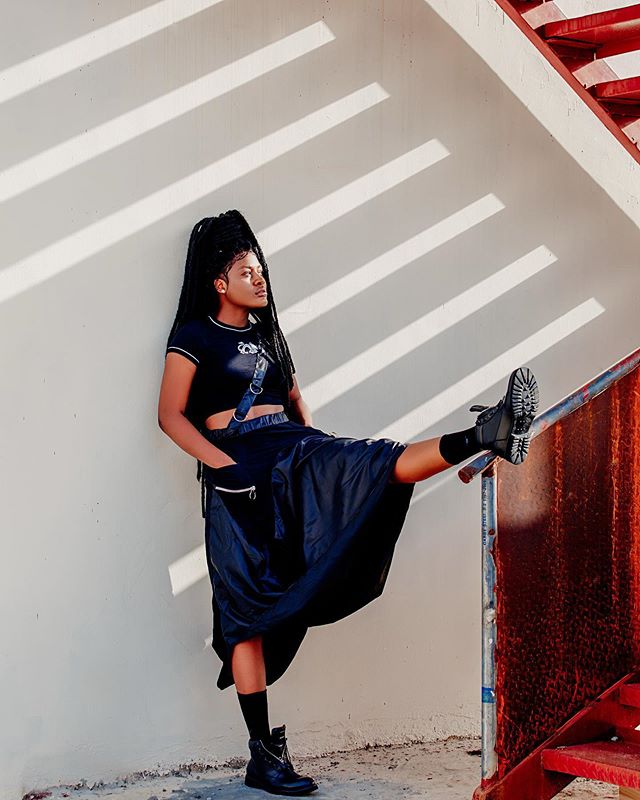 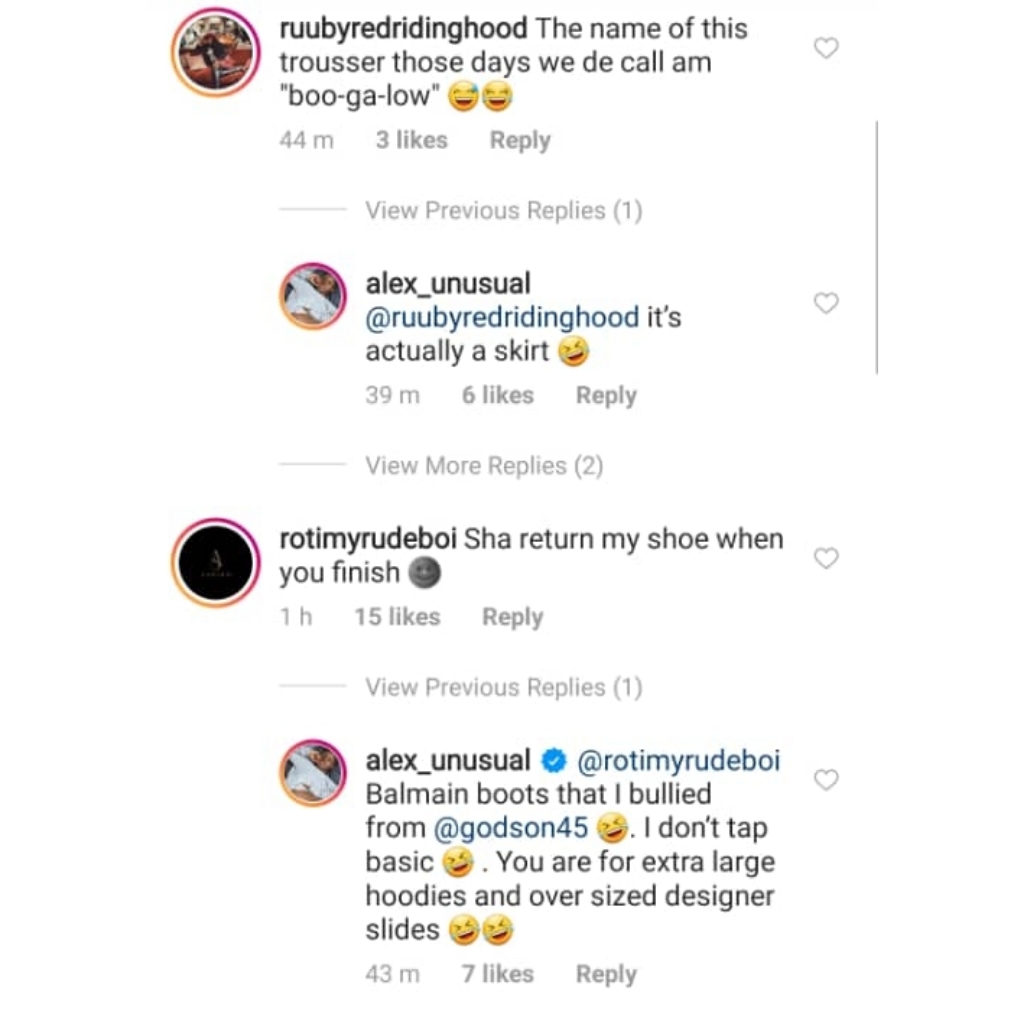 industry as her fashion tips and motivational post remain one of her secret.

The beautiful model have also been able to compete with the top female celebrities in the industry as she has become the face of top brands.