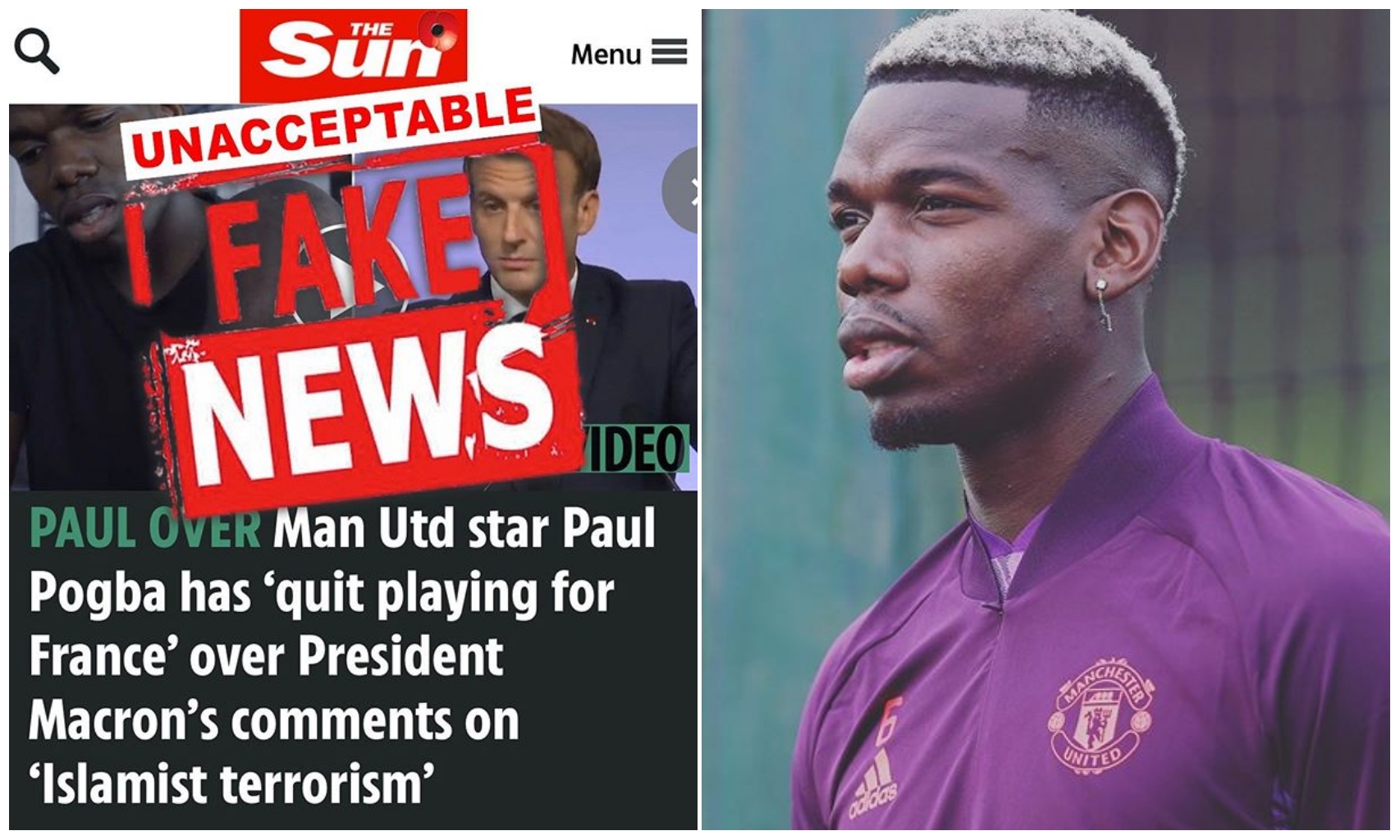 terrorism’ must be dealt with strongly.

a school teacher who was killed for showing allegedly communal cartoons

According to reports, the 27-year-old World Cup-winning footballer, a practicing

to deny such rumours as he labelled the reports as fake.

as he slammed the media house that initiated the reports.

story as he noted how sad it is to have had such story published about him.

Pogba, whose career kicked off in 2013 in France, played a central role in France’s 2018 World Cup triumph in Russia even scoring in the final against Croatia.