Former big brother naija star, Efe Ejeba simply known as Efe has been labelled the most senseless participant at the show by a fans who is not pleased with his career. 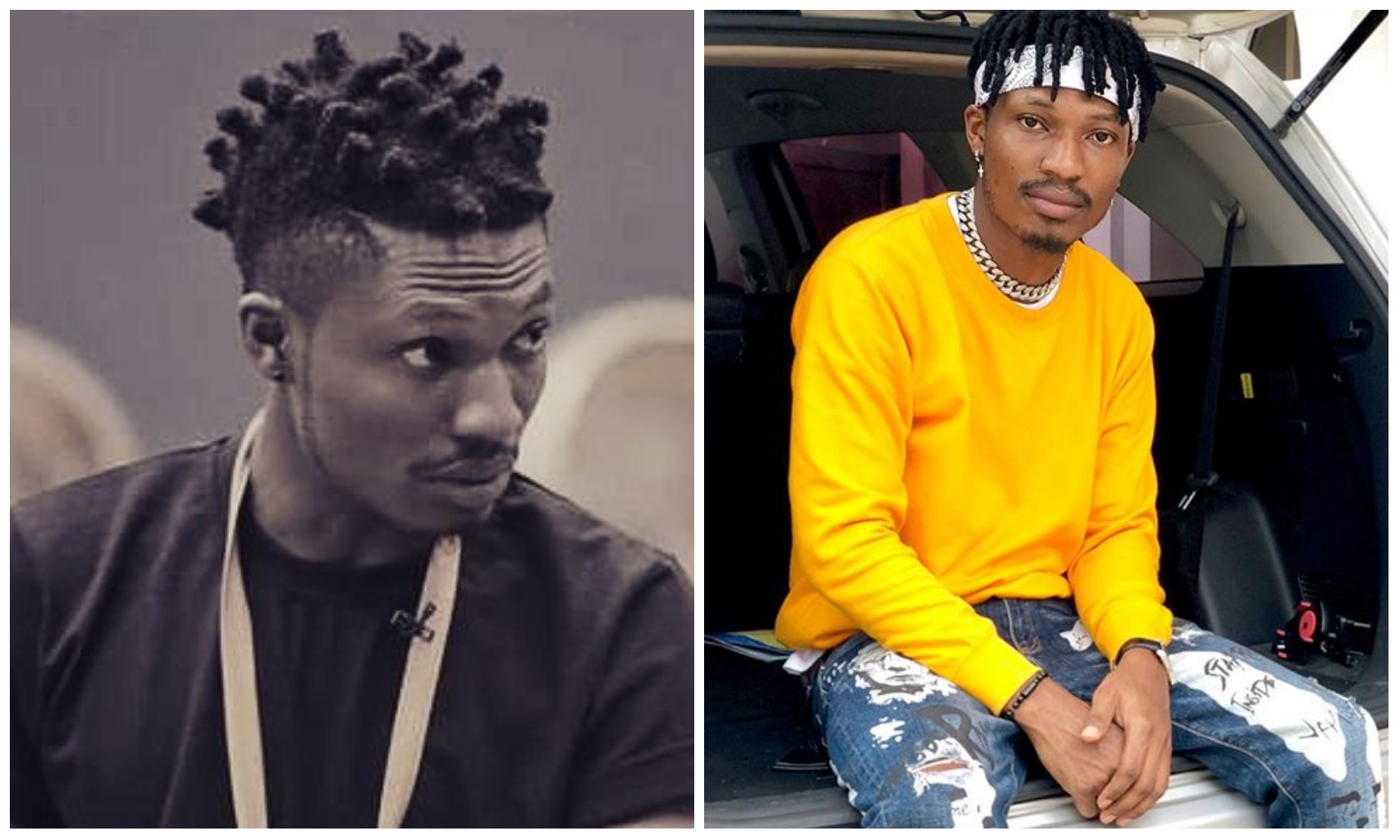 Efe rose to stardom after he won the reality show in 2017, an edition that was

However, he has not been having the life after big brother naija show he would have

hoped as he ventured into music, an industry he has been struggling to make a

name for himself ever since then.

Three years after he won the reality show, a fans have come out to blast him on how he

regarded as the most senseless housemate.

According to the fans, Efe wasted the whole money he won by failing to invest

show for the move.

See his tweets below: 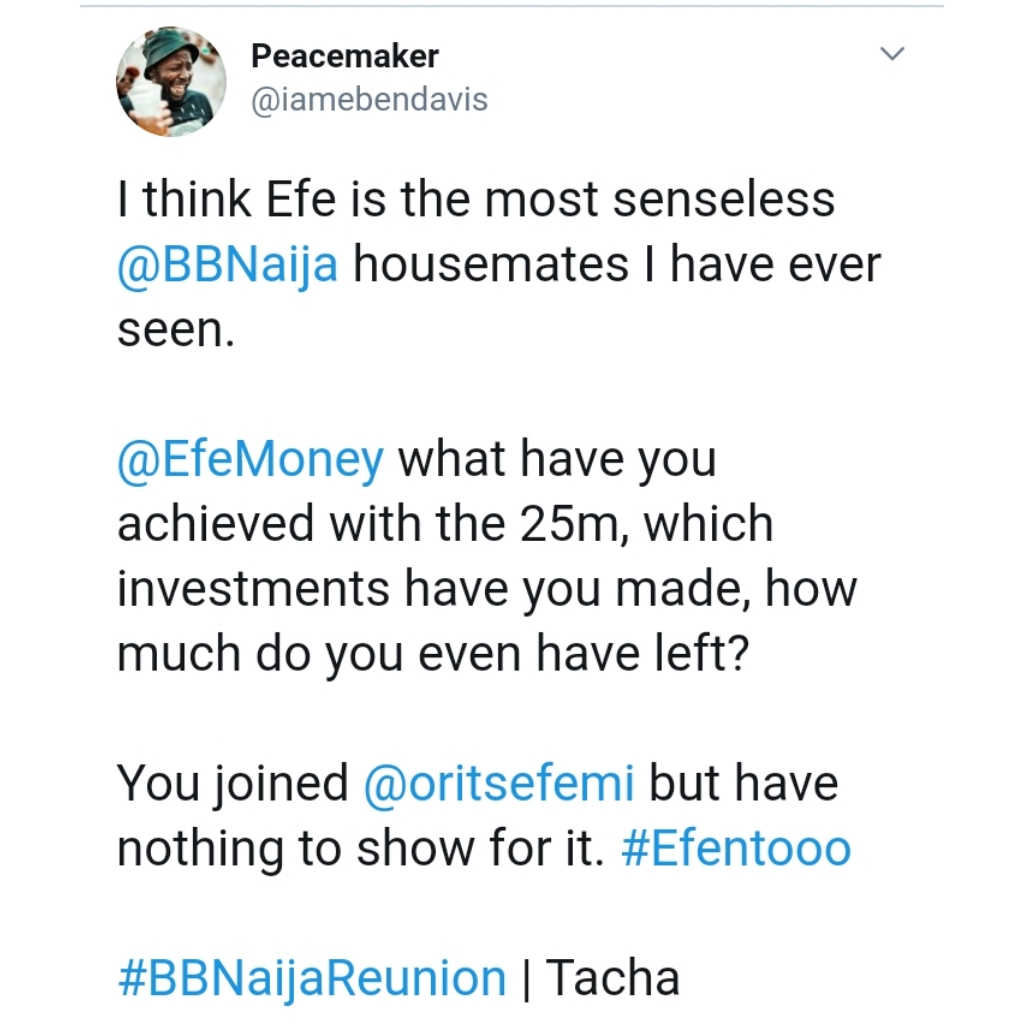 to live up to expectations as he has been off the big stage in the past few years.

his feet to revive his fading career, a move that will be appreciated by his fans.

This year’s edition of the reality show might be starting in the next few months after auditions was held online.

“Ladies are free to go nude!” – Jamaican model trending with her ‘no underwear’ video

Don’t hate… Toke Makinwa ONLY knows how to enjoy luxury