Home Entertainment Nollywood Star Who Has Died in 2020 in Nigeria

celebrities who can’t wait for the year to run out. 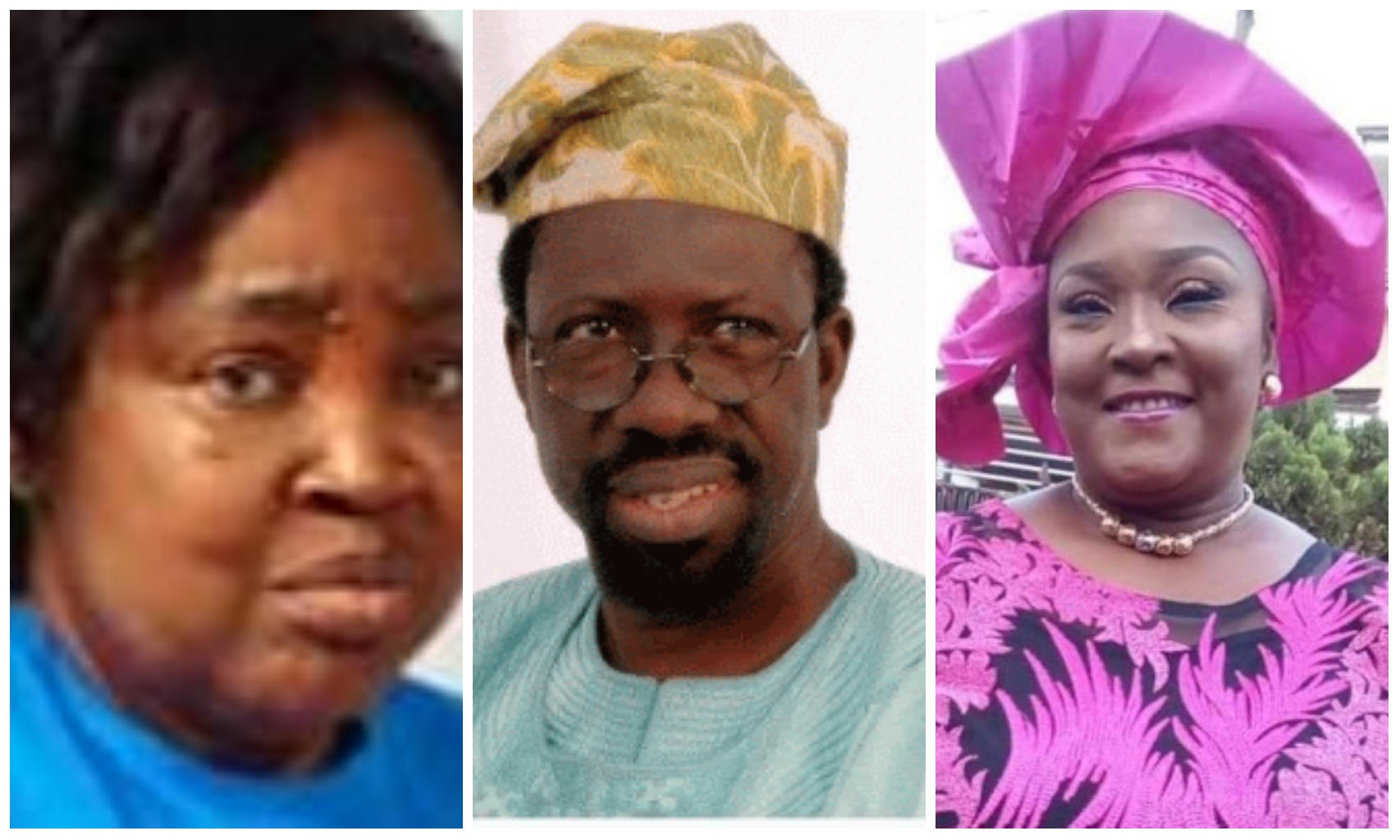 than good ones as the whole world have battling against the novel Coronavirus crisis.

However, Nollywood industry have been hit most when it comes to recording bad news

others prevent themselves from contacting the deadly Coronavirus.

be announced on social media and this has got many labeling the year Wicked 2020.

Below are some top Nollywood star who have died in year 2020: 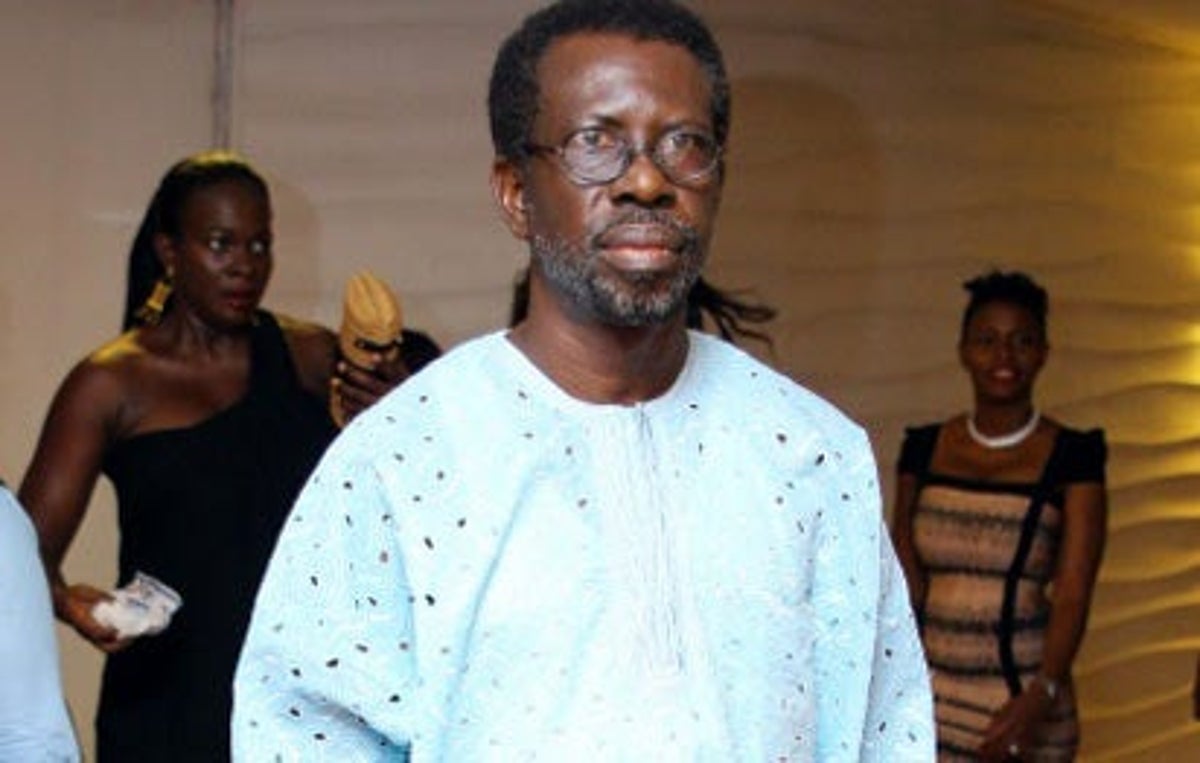 greatly he will be missed as she noted that he fail the war against a prolong illness.

were present at the ceremony.

Tinsel star, Chizoba Bosah Sam-Boye was pronounced dead at the age of 52 on the 10th Of May. 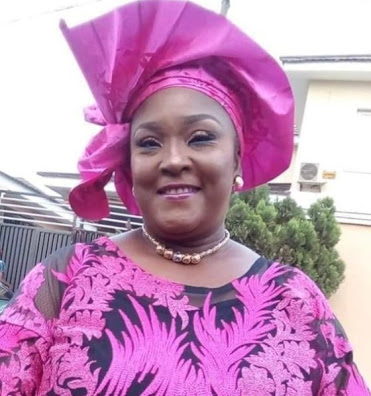 Chizoba who had a long battle with diabetes, stroke and high blood pressure, died on after

complaining of ill health on Saturday May 9

Music Festival, Otunba Omotayo Ogunlade penning down an tribute to the late actress on

Nollywood actress, Emilia Dike died on Wednesday May 20 after she collapsed in Enugu State.

celebrities could not believe how 2020 has been treating their colleagues.

mourn the death of Emilia Dike, someone they claim has a positive vibe and character.

The death of nollywood actor, Yomi Obileye was announced by Nigerian actor and

comedian, Gbenga Adeyinka, a news that shocked the entertainment industry 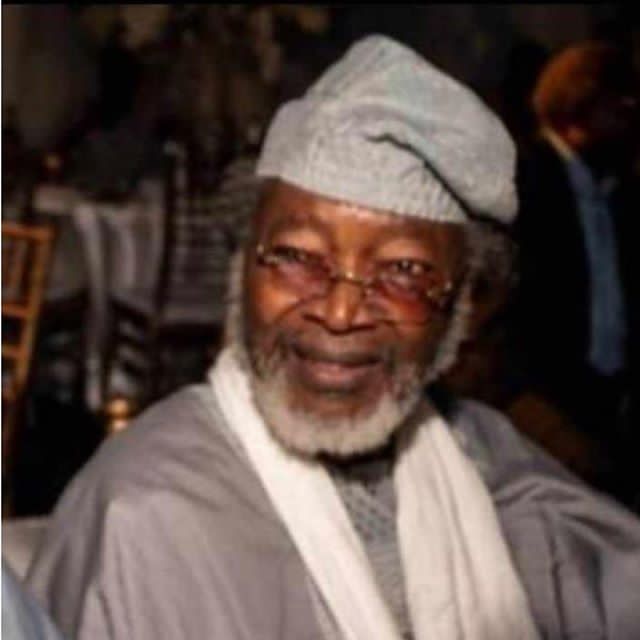 He died on Friday morning of April 24th, 2020 from an undisclosed ailment.

Femi Oyewumi popularly known as Laditi was pronounced dead on Friday, 23rd of May,

2020, after he was rushed to the hospital the previous night. 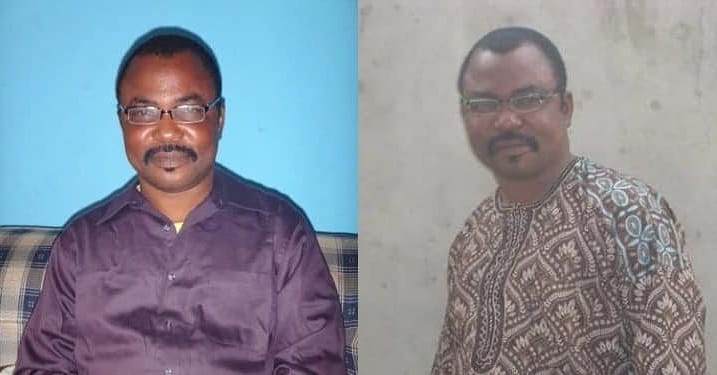 pain for some months before his death.

His death was a great loss to the film industry in Nigeria.