Nigerian rapper and singer, Olamide have taken to his social media platforms to mourn the death of Majek Fashek, one of the greatest singer Africa has ever had. 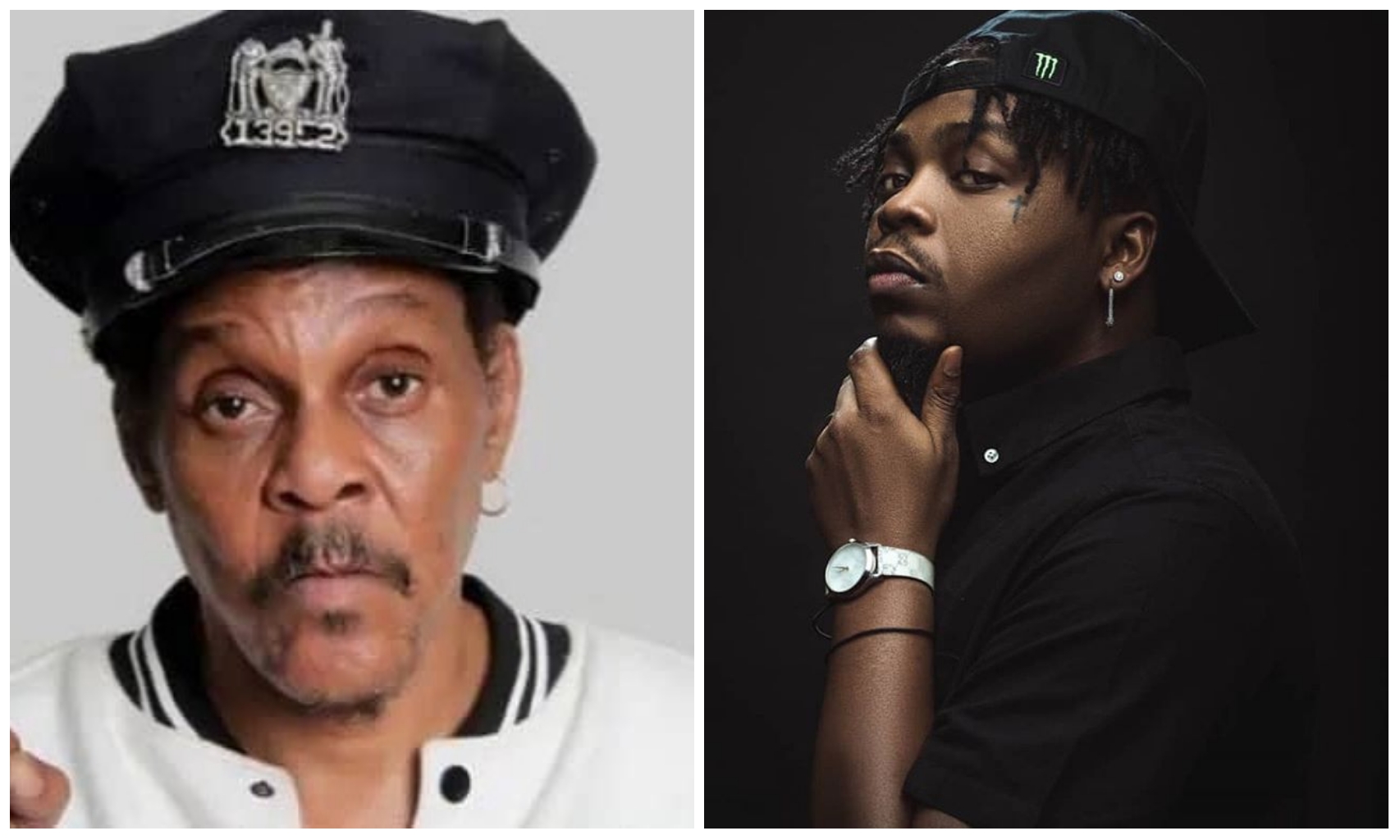 As earlier reported that legendary singer and songwriter, Majekodunmi Fasheke,

popularly known as Majek Fashek was pronounced dead in the early hours of today.

manager, Omemka Uzoma Day who was so devastated as he announced the sad and tragic news.

Though cause of his death is still unknown, Olamide who have always been speaking

fondly of the great singer have paid his respect to the deceased.

caption it with a simple and precise message as he wrote, Rest up Legend ??❤️

of , Conscience, passed away at the age of 71 having just clocked the new age in February.

seen with his legacy and impact in the entertainment industry still praised by all entertainers.

There is no doubt about the void he has left in the entertainment world and he will surely be idolised forever as is legacies live on.