Ghana’s first Alternative Rock Band, Dark Suburb has revealed that the negative assumptions Ghanaians have about their brand has had negative effects on their music career. 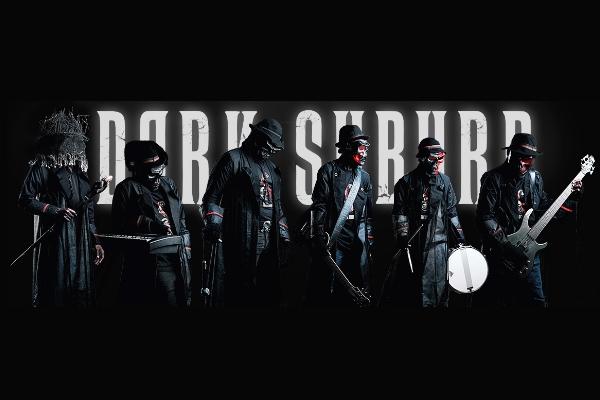 The band, in an interview on “E WITH BECKS” show on Ghanaian TV station, Joy Prime, said the misconception of their brand has negatively affected the growth of the group especially in Ghana.

Dark Suburb has its own distinct way in which it dresses. The band wears a skeleton masks as a form of identity.

According to the band, Ghanaians have a superstitious view of their looks and that notion makes the group look evil in their eyes.

The music group explained in the interview that”We didn’t believe that people were that superstitious. We are evolving the brand gradually and have a duty to explain to people what the brand seeks to achieve,”. 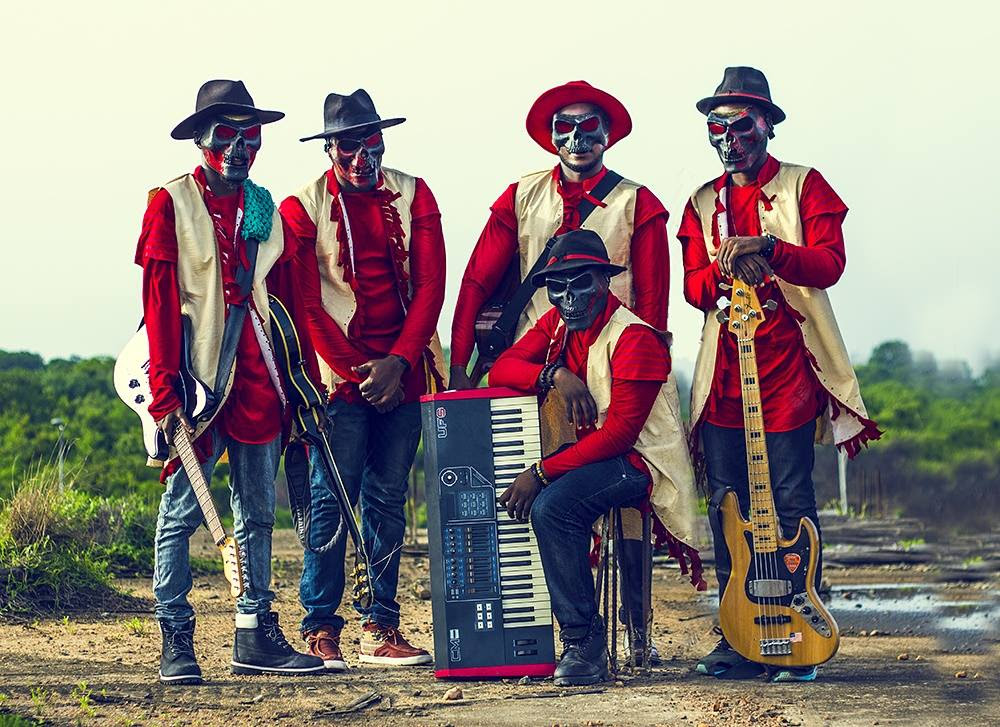 The bandleader further added that the tag of being occults becuase of their mode of dressing is one of the misconceptions that has affected group badly.

Dark Suburb is a group of anonymous talented musicians (guitarist, pianist, drummers, and singer) who wear skeleton masks in their performances.

The band is made up of five musicians and a poet. The poet doubles as their Chief Priest and bandleader.

In addition, the group combines rock music with all forms of African style of music.

The group disclosed that they are set to release an album later this year and might embark on a  regional tour.