Ghanainan sound engineer, Posigee has disclosed that some artistes who patronize his services smoke whiles they are recording their music in his studio. 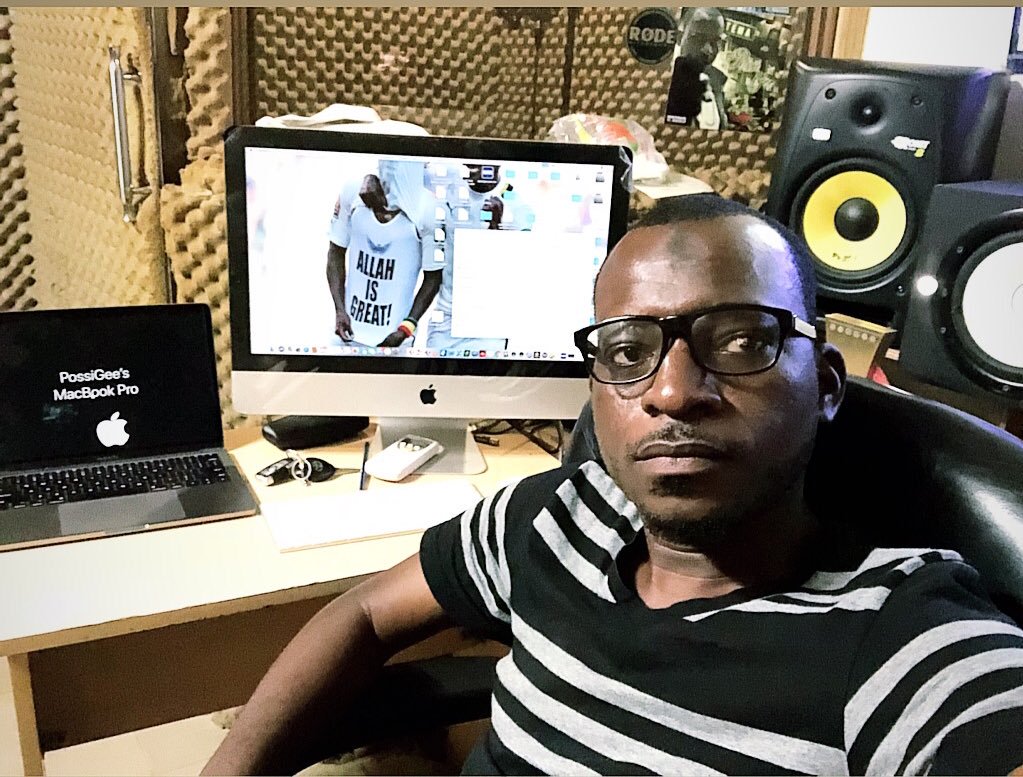 The award winning music producer made the revelation when he was being interviewed by Ghanaian radio presenter, Sammy Flex on Ghanaian based radio station, Zylofon FM.

The sound engineer explained that most musicians, in order to draw inspiration, used marijuana when recording music.

Posigee added that he is not a smoker but inhaling the smoke affects him just like the smoker so he steps out when the environment gets uncomfortable. 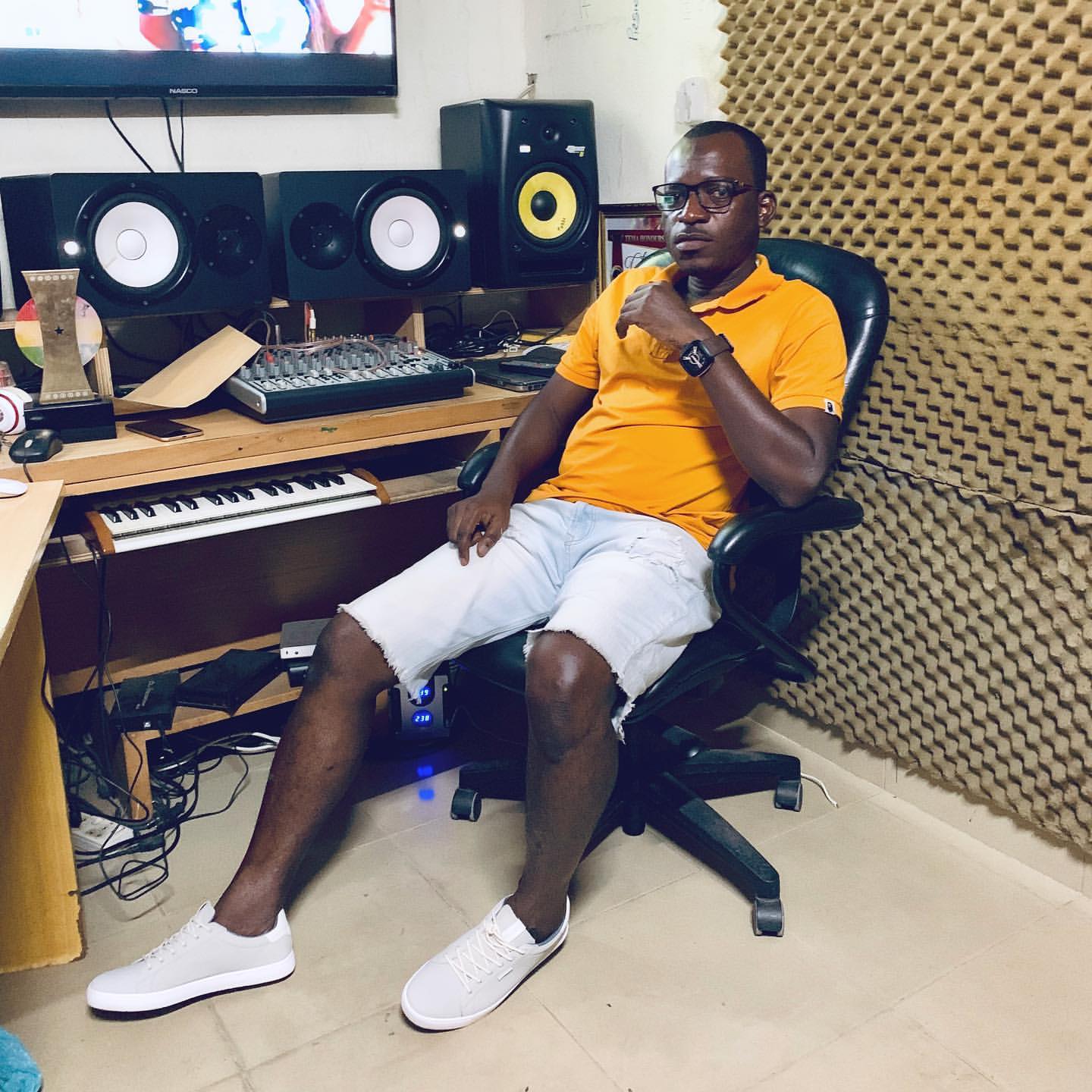 Further questions were posed at him as to whether he personally bought it for the smoking artiste and he responded saying
“No, it’s expensive. They say they buy it at GHc 1000 or GHc 700. They come with it and you can’t ask them to go out and do it. I go out when they are smoking but highing dier I really get high”

Furthermore, Posigee added that some artistes who come to his studio do a mixture of alcoholic substances with marijuana instead of smoking directly.

Posigee went further to say the drink influences them and  causes  them to act funny.

He narrated a scenario where an American artiste once took in the drink and went to start the ignition of someone else’s car.

Posigee whose real name is Awal Alhassan is a Ghanaian award-winning producer, sound engineer and philanthropist and has been a beat producer for the past 14 years. He has worked with a lot of famous Ghanaian musicians such as Sarkodie, Shatta Wale and Medikal.